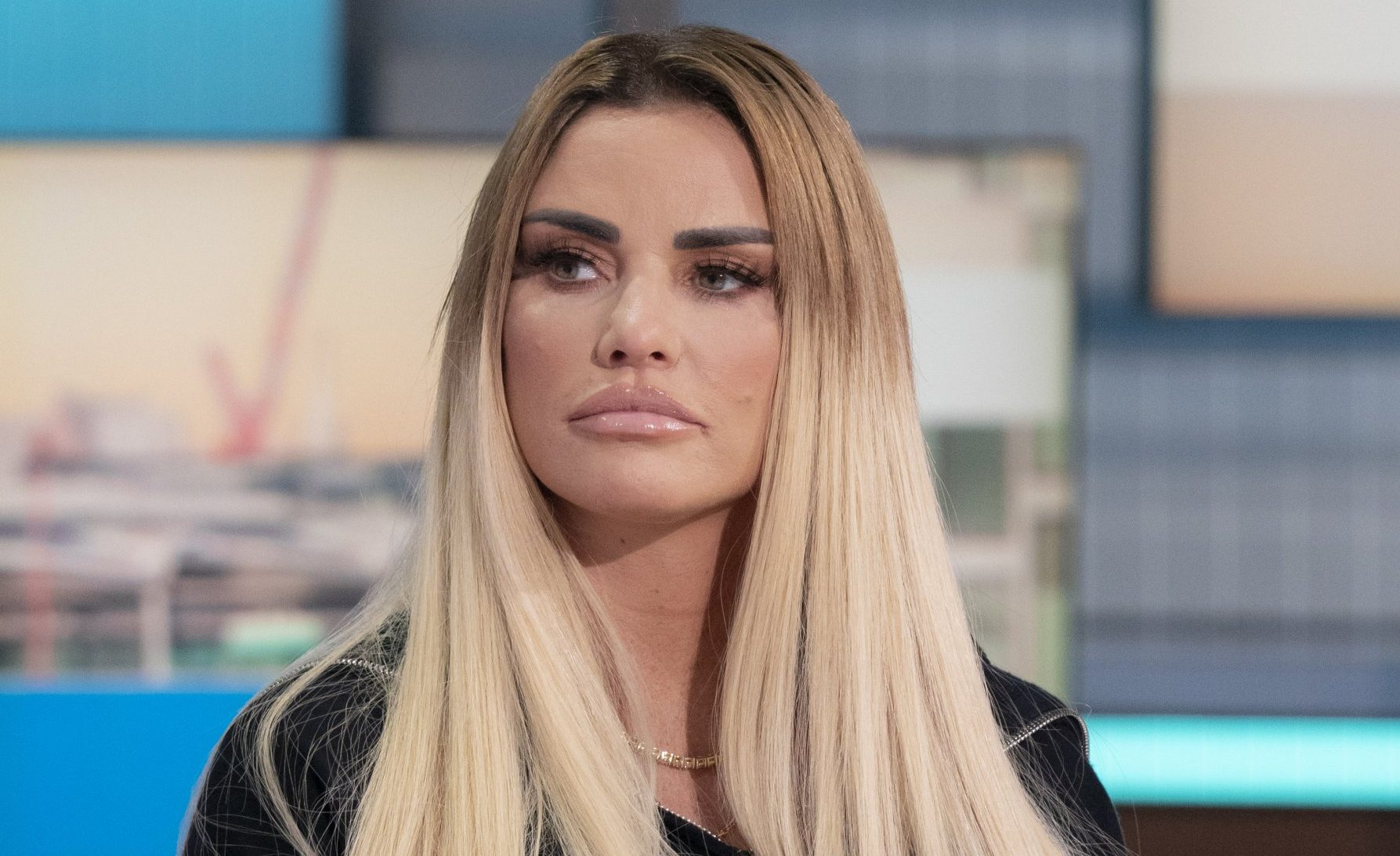 Mother-of-five Katie has eldest son Harvey, 19, with Dwight Yorke, however he has not been involved in the teen’s life, as well as Junior, 16, and Princess, 14, with ex-husband Peter Andre, and Jett, eight, and Bunny, seven, with ex-husband Kieran Hayler.

In speaking about the dads, though, Katie insisted she gets on with her children’s fathers in front of them and will always let them see their dads, with the parents all agreeing on 50/50 custody despite their apparent disagreements.

Speaking on the Blood, Sweat and Tears podcast, while she didn’t name the dads in question, when asked how she co-parents Katie interrupted: ‘Forget it, I will stop you there. I hate the dads…

‘My relationships with them are non-existent.’

She went on to claim she had been ‘blocked’ by one and communicated through lawyers, with ‘absolutely no contact’, while the other dad she talks to ‘for the kids’.

Still, Katie insisted she’s civil in front of their children as she went on: ‘If you hate the other parent, don’t let your kids know and just do what’s best for the kids. You want a happy home when they are with you and a happy home when they go to them. Don’t argue in front of them. Just be happy for them. What you say behind closed doors when you argue doesn’t matter because the kids don’t hear it.’

Saying despite their splits she’s always agreed 50/50 custody with the fathers and while she conceded it might not be possible for everyone and their circumstances, she will always strive to let the kids see both their parents.

‘Some people split for different reasons, but never use the kids ever, even if you hate the other half.’

The star is engaged to Carl Woods and elsewhere in the podcast revealed the pair are keen to have a child together, with Katie going down the IVF route.

She said: ‘I’m 43. Obviously, I want more kids. If I had natural births I would be going on and on, but I’ve had one natural birth and four Caesareans so I have to stick to that.

‘Caesarean-wise I have seen a doctor and I can have another one, but at 43 your eggs get lower.

‘If not, I would do a surrogate, obviously with Carl’s bits and my bits. We have gone down the IVF route as well.’