Kendall Jenner and Ben Simmons have reportedly called time on their one-year relationship.

Distance reportedly played a huge factor in the breakup of the basketball star and supermodel.

The pair are reported to have split just before the Met Gala. 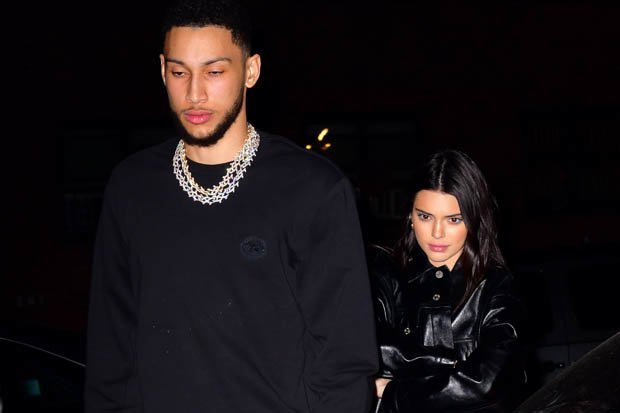 A source confirmed the split to E! News.

The insider claimed: “Ben and Kendall split recently before the Met Gala. They are still on fine terms and have been in touch.”

They added that the distance between the California-based model and Philadelphia 76ers stars was “getting to be a lot”.

The insider continued: “She cares about Ben and always wants to end her relationships on good terms.

“Kendall knew she had several out of the country trips coming up and thought it would be best if they took some space.

“It’s been hard for them with the time differences and both of their schedules but there is a chance they will get back together.”