Kevin Federline is spilling the alleged tea about his kids’ relationship with their mom, Britney Spears — saying their boys don’t want to see her right now … for myriad reasons.

The singer’s ex-husband — with whom she shares two boys, Jayden and Sean — did a wide-ranging interview with DailyMail … portions of which are apparently going to be aired on ITV this coming week. Still, some juicy quotes surfaced in the print version of their story.

For starters, Kevin says their sons are deliberately choosing to avoid Britney right now. He doesn’t give a clear-cut reason or explanation in DM’s post — but there are hints that they might wanna keep their distance over a number of things, including Brit’s behavior of late.

He says, “The boys have decided they are not seeing her right now. It’s been a few months since they’ve seen her. They made the decision not to go to her wedding,” going on to add that they were happy for her and that they still wish their mother the best.

One possibility for why they’re keeping their distance … DM suggests it’s actually Britney’s constant social media posting — her nudes, specifically — that have caused her teenagers embarrassment. KF says he’s tried to explain it away, but it’s hard on them regardless.

Kevin goes on to say the very public nature of the conservatorship battle has been difficult, generally speaking, and he’s tried to shield them from it/the spotlight as best he can … despite their constant questions about it over the years, some of which he couldn’t answer.

He also says Jamie Spears “saved her life” — and that he’d welcome their grandfather back into his and their life at large, despite the drama that’s gone down between them recently.

Anyway, back to Britney. Kevin also had this to say … while the boys would visit Britney amid her conservatorship, they saw things that made him (and presumably them as well) fairly uncomfortable, but he declines to go into detail with DM. 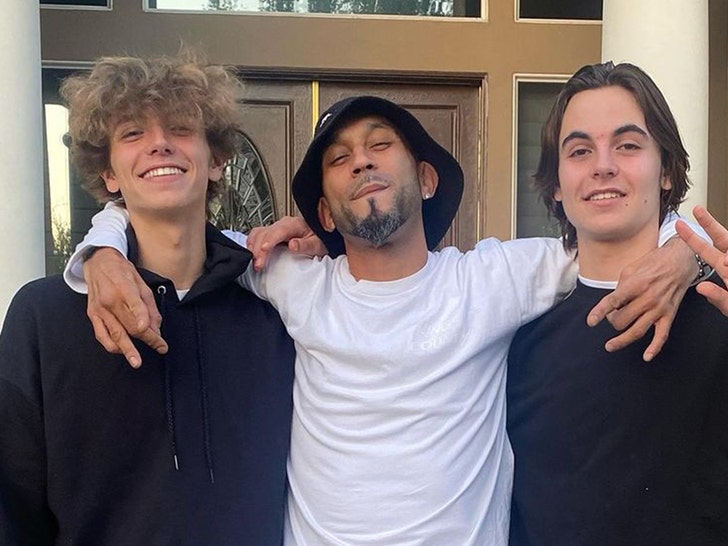 In light of that, though, as well as her recent lashing out on social media … he says Sean and Jayden have reached their decision — and that choice, for now, is to stay away. 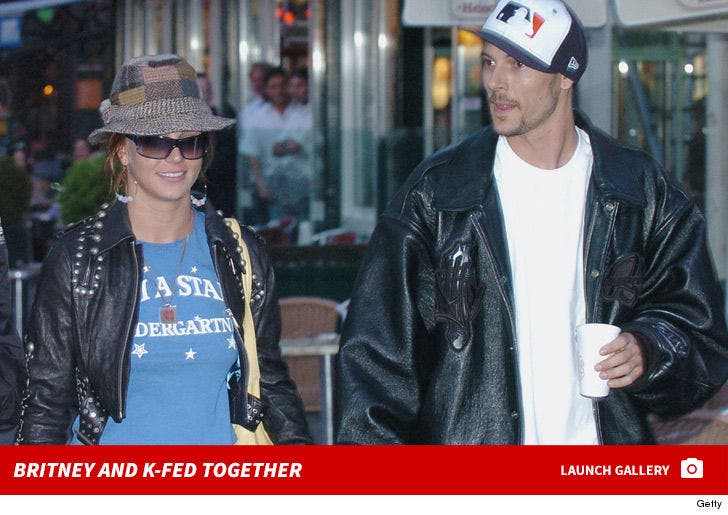 The implication, it seems … this level of trust can’t be reached with Britney. Britney and Kevin, of course, share custody of the teens, but KF has them a majority of the time.