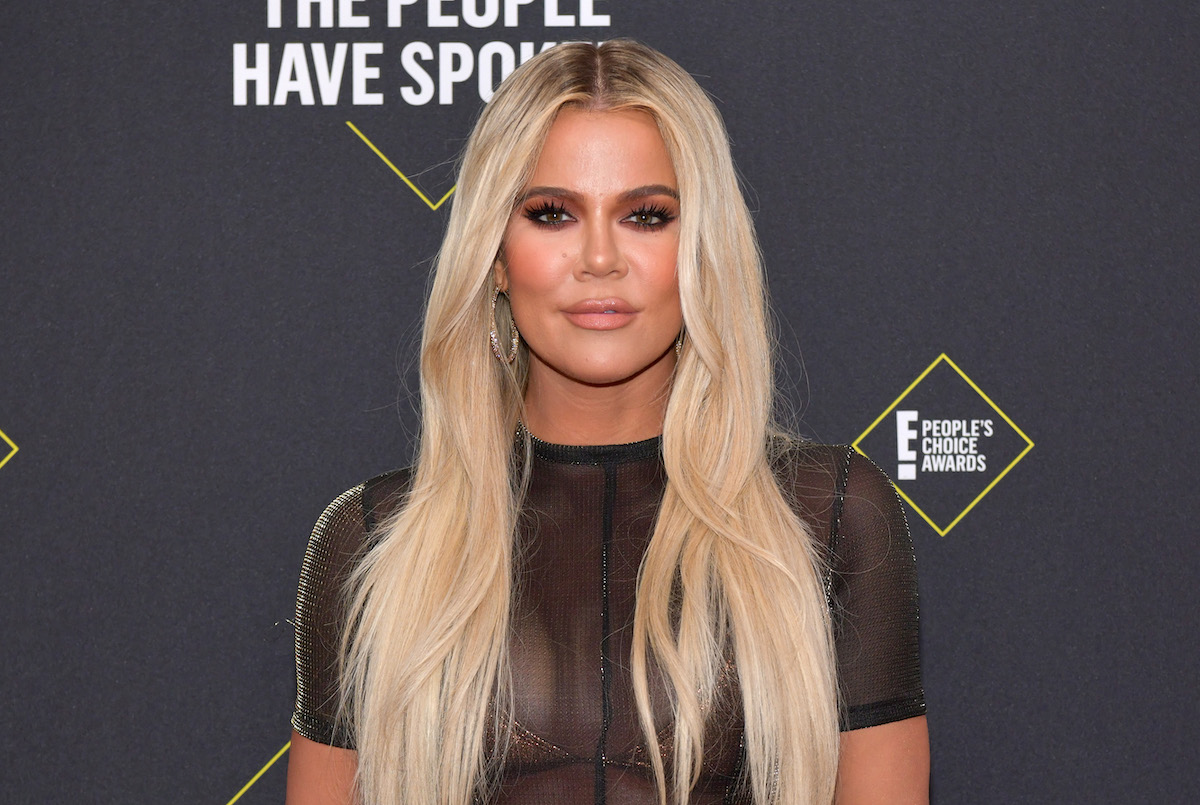 Keeping Up With the Kardashians debuted on television in 2007. While Kim Kardashian was the breakout star of the series, thanks in part to the outrageous effects of her infamous sex tape, her family members, including her sisters and their mother Kris Jenner, rose to prominence as well. Khloé quickly emerged as a fan-favorite, with many viewers relating to her self-deprecating sense of humor and over-the-top antics.

In the years since the Kardashian-Jenners have been in the spotlight, Khloé has fallen in popularity somewhat. Several scandals have caused fans to look upon her differently, including the high-profile cheating scandal between Tristan Thompson and Kylie Jenner’s former best friend, Jordyn Woods. Many found fault with Kardashian’s actions in the wake of the scandal, and these days, she is no longer considered to be the most popular member of the Kardashian family.

What did Khloé Kardashian recently say about spending time on social media?

Kardashian went on to note, “I’ve learned that you can’t just post anything because people will comment and say the craziest things. I’m like, ‘What are you talking about?’”

She detailed some of the negative comments she’s received when she posts pictures of her daughter, True Thompson, adding, “I try and keep True stuff as clear and simple as I can for her sake. I don’t want that energy on my child. Leave her alone.”

It isn’t typically pictures of Khloé Kardashian’s daughter that have caused the most controversy on social media, however. Kardashian has frequently come under fire for her changing looks, with many slamming her for over-editing her photos or for not being honest about rumored plastic surgery procedures.

Additionally, Kardashian has been accused of being “thoughtless” with the sponsored content that she promotes on Instagram. In the past, Kardashian has promoted everything from weight loss shakes to “flat tummy teas,” products that some health experts say could contribute to disordered eating behaviors. In fact, between the controversy surrounding her relationship with Tristan Thompson and the backlash that her social media posts receive, many fans have posited the idea that Kardashian should just private her accounts and stay off social media for good.

With the step that she has taken to spend less time on social media, it is very possible that fans will be seeing a lot less of Khloé Kardashian in the years to come.