It’s no secret the Kardashian-Jenner clan likes to spoil their brood, and Khloé Kardashian, for one, is not apologizing for it. Just months after Kylie Jenner gifted her daughter Stormi her own custom "Stormiworld" pint-sized Lamborghini, KoKo took to Instagram to document True taking her own sweet ride — and people were not happy with what some called the "worthless materialism" of the luxurious vehicle. While thousands of followers took to the comments section to criticize Kardashian for her spending choice, Khloé Kardashian’s response to criticism of True’s toy Bentley started a surprisingly productive conversation with one of her critics, and TBH, I’m surprised by how maturely the whole thing was handled.

Now, I never imagined that my adult self wouldn’t be able to relate to an infant’s lifestyle, but True already has at least two (toy) Bentley’s in her garage. Judging from her track record, the one-year-old is partial to the British brand when it comes to choosing a new pair of wheels. Back in August 2018, Kardashian’s bundle of joy got her very first Bentley as a gift from "auntie" Kimora Lee Simmons, who also gave mini versions of the ride to True’s cousins Stormi and Chicago. Then, in December 2018, True took a ride in a sparkly pink Bentley that her mom had gifted her that holiday season.

On Saturday, July 6, Kardashian took to Instagram to share a video of her daughter taking her latest whip on a spin, writing, "I have so much fun with her." In the clip, the fitness guru could be heard telling True, "Go mama," as the laughing child pressed the horn and "If You’re Happy and You Know It" played on the speakers.

Despite the seemingly idyllic scene, the backlash was swift, and thousands of followers took to the comments section to slam the reality star for what they claimed was a tone-deaf gift. The Comments By Celebs Instagram account shared the whole exchange.

?I have so much fun with her ?

"Great, another Kardashian in a Bentley. You guys are so oblivious to how your excessive spending looks to the outside world," one commenter wrote. "I really loved your family’s story and now just can’t bare to watch as you spend all this money on worthless materialism. It’s so sad."

While the photo had no shortage of comments, Kardashian chose to respond to the message with a civil retort.

"Ummm you know this is not a real Bentley? It’s a toy," she wrote back. "No reason to get sad over a baby in a toy car. Either way, I’m sorry that you feel that way and have a great weekend. Focus on things that make you happy! Smile!"

The Instagram user wrote back, "Appreciate your responding. Just figured it’s something to be thinking about. You have so much influence and know you’ve had a positive impact on so many. Always ways we an improve as people though – myself 1000% included." 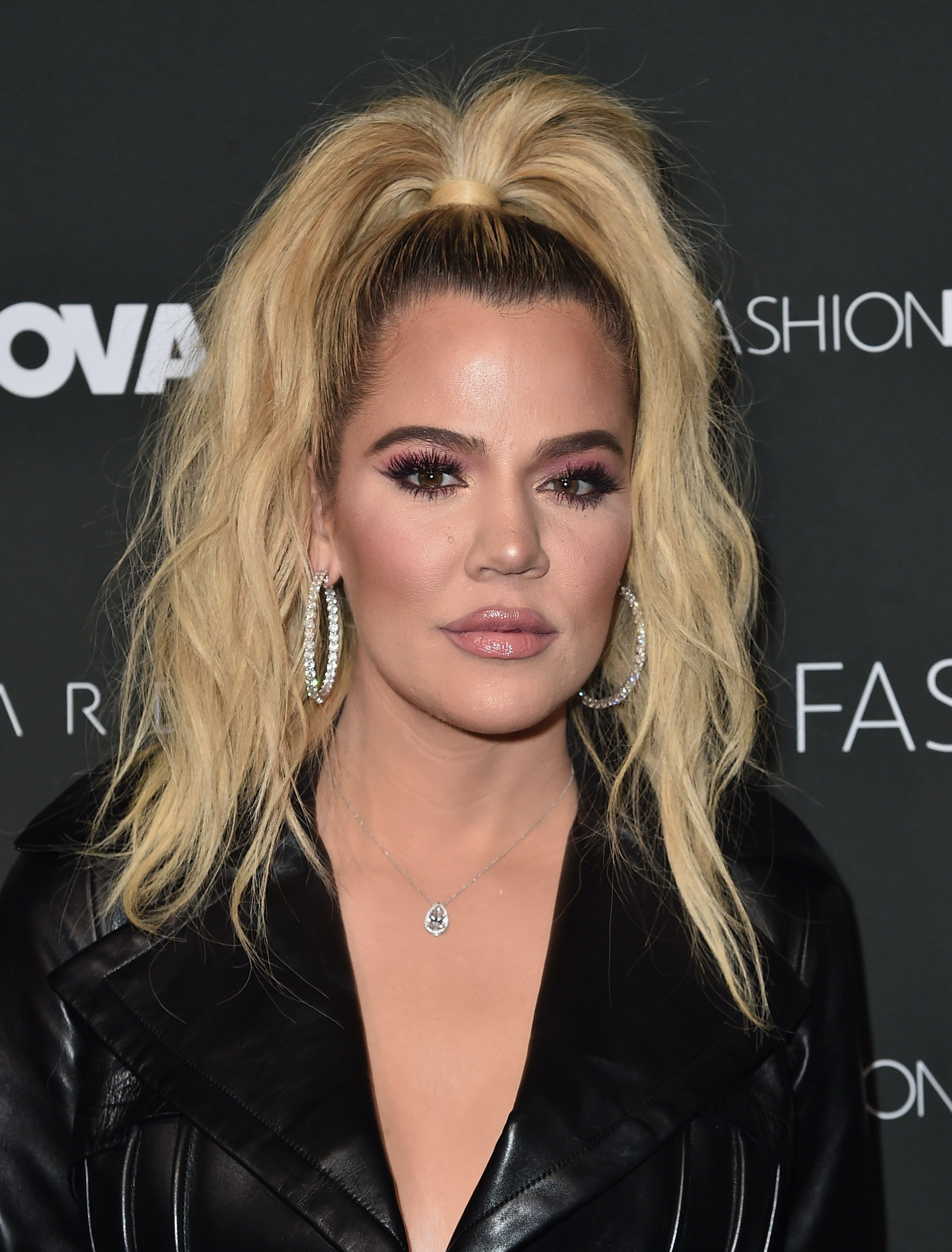 Kardashian appeared open to discourse as she wrote back:

She also defended herself against commenters judging her and the rest of her family for making certain choices with their own money.

"We all work hard and we are able to spend our money in the way that we choose," she continued. "I hope that’s what comes across to ‘the outside world,’ to lead with love about anything else."

It’s far from the first time Kardashian has had to defend her parenting choices to her followers, previously telling critics of Kimora Lee Simmons’ present not to "pass judgment."

While it can admittedly be hard to relate to Kardashian’s life, I’ll definitely give the TV personality kudos for taking the time to engage with her followers and actually have a productive conversation.