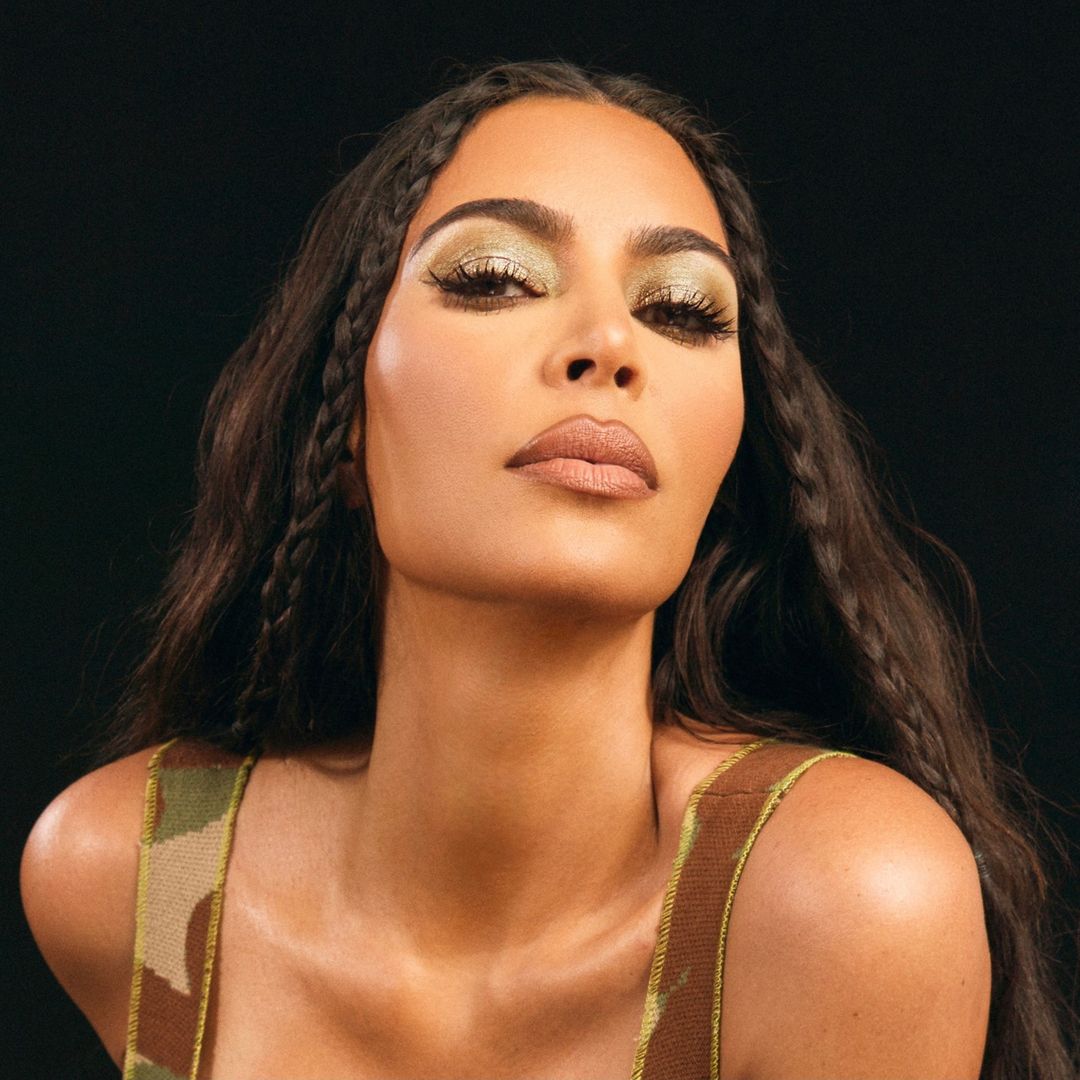 I’ll admit that I didn’t think Kim Kardashian’s beauty line would be very successful. I thought she was just copying Kylie Jenner’s cosmetics-company model and putting her own “Kim” spin on it. But KKW Beauty is pretty successful, I guess. Coty bought a 20% stake in KKW Beauty for $200 million, meaning that on paper, KKW Beauty is worth a billion dollars. Personally, I think Kim’s biggest brand is probably Skims, her shapewear and loungewear line, but sure, KKW Beauty is still doing things. Now TMZ reports that KKW Beauty is getting a makeover:

The KKW Beauty brand is getting a makeover … shutting down its online operations to re-launch with a totally new look. Sources close to the situation tell TMZ — Kim Kardashian West’s brand continues to be immensely successful, and that alone is sufficient enough a reason why it’s not going anywhere, but some major changes are coming.

We’re told the plan is to switch out to new packaging, new formulas and, of course, a new brand identity. Kim said as much with Tuesday’s announcement … saying the brand will consist of new formulas that “are more modern, innovative, and packaged in an elevated and sustainable new look.”

There was speculation Kim K’s plans to shut down the KKW Beauty website was a prelude to her dropping West from her name … but we’re told that’s not the case, her name has not changed. We’re told Kim’s remaining as involved as ever in the company … in conjunction with her new partners over at Coty Inc. As we reported … Kim’s brand hit the billion-dollar mark following a new deal with the cosmetic conglomerate, which forked over $200 million for a 20% stake in KKW’s biz.

So wait… is Kim still going to use “West” professionally? I know it would be a pain in the ass to drop “West” from her name professionally and privately, but still? I guess that’s the “brand” though – after all, Kris Jenner still uses “Jenner” (and “Kardashian” sometimes). Anyway, I wanted to talk about this KKW Beauty rebrand because this little item cropped up in Us Weekly:

Kim Kardashian is getting into the booming home goods business. “Kim will be ready to announce the first drop of her home line in a couple of weeks,” a source tells Us. Kim is excited about her new venture – “it’s something she’s been working on for over a year now. She’s going to launch several candles, room scents, throws and decorative items to start.”

The source says the second phase of the new project will also include furniture for every room of the house. “Kim’s design aesthetic is luxe minimalist,” the source says. “Think lots of neutral colors, with extravagant textures.”

[From Us Weekly, print edition]

So this was what she was doing instead of studying for the baby bar, which she flunked twice. She was building her Martha Stewart-esque empire of glam-minimalist home goods. How many textured white throw pillows will she sell? How many people want their homes to smell like a Kardashian? 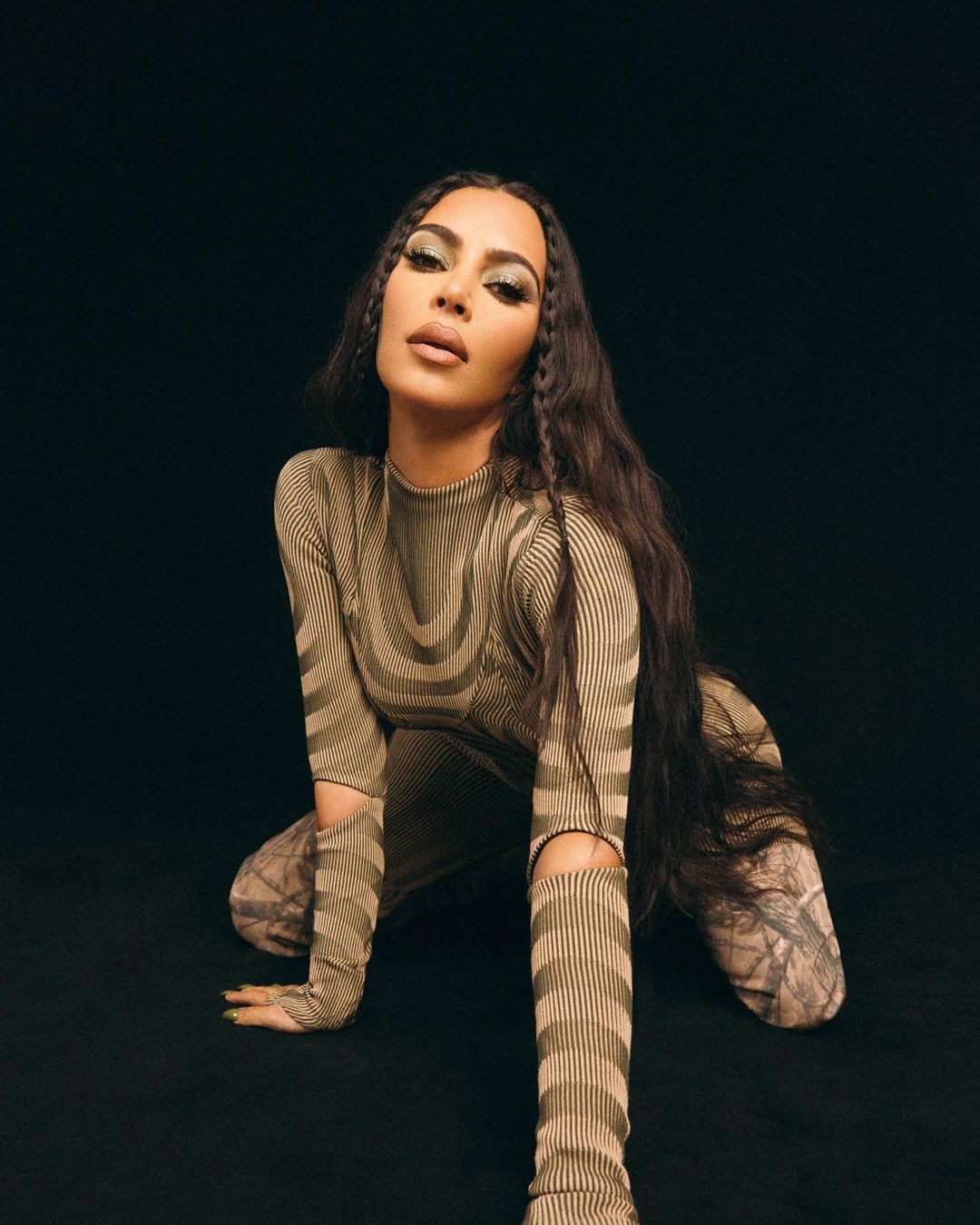