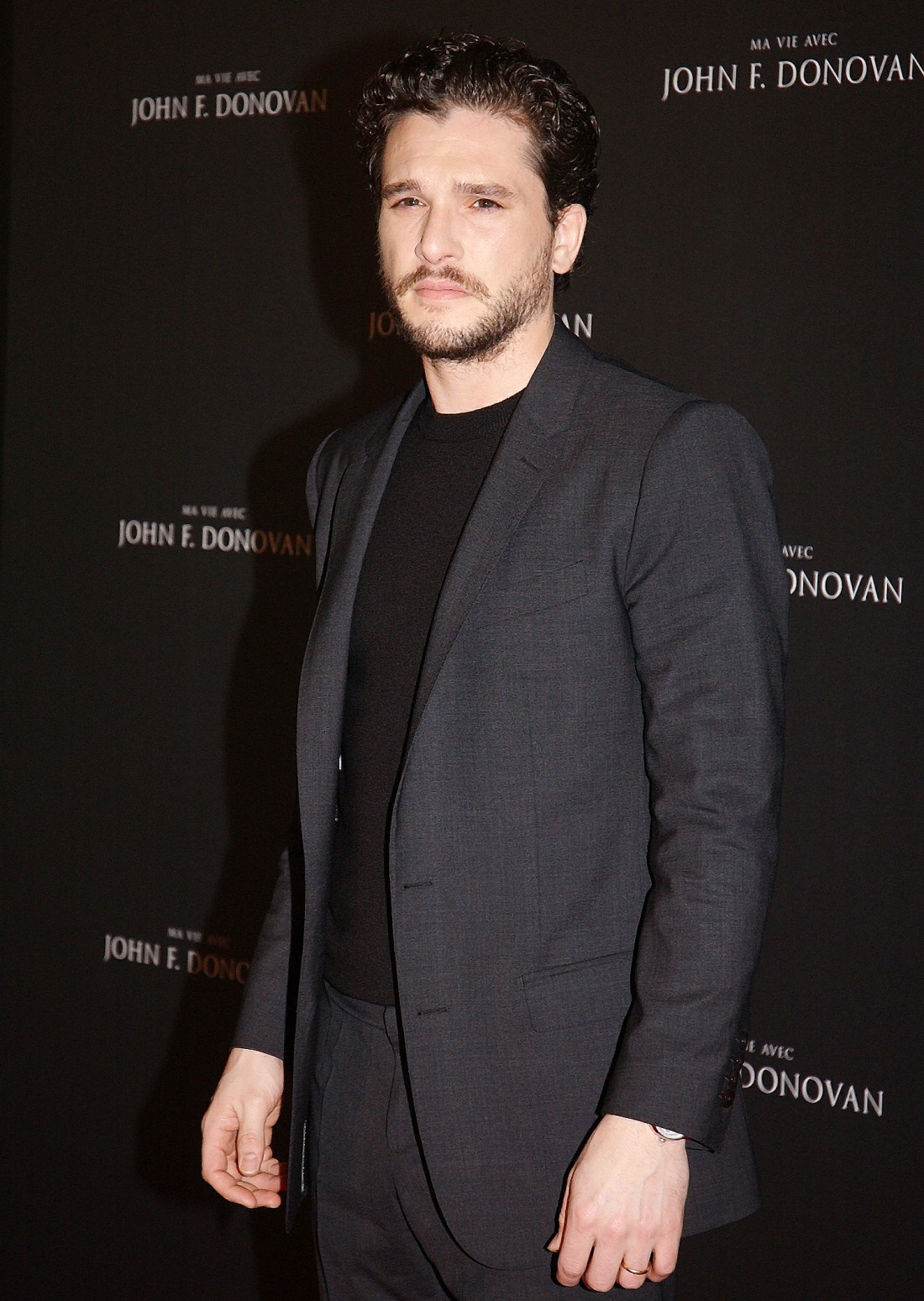 As we discussed, Kit Harington entered rehab a few weeks ago, before the last episode of Game of Thrones aired. Personally, I dislike the narrative that Kit fell apart because Game of Thrones was ending – Kit was widely rumored to be quite the drinker for several years now. I’m sure the end of Thrones hit him hard, but to suggest that the “end of an era” vibe was the REASON why Kit’s alcoholism happened is not really how the disease of alcoholism works. But, as I said, I’m sure the end of Thrones contributed to the problem, and it’s good that Kit recognized it and is currently seeking treatment. According to a source close to Kit, he’s proud of his decision to seek help too:

Kit Harington is proud of his decision to get help, as he continues to recover from exhaustion and alcohol use at a luxury rehab retreat in Connecticut. A day after Page Six exclusively broke the news, a source tells us that the “Game of Thrones” star has “nothing but pride for his decision.”

“If seeing Kit get help can help anyone struggling, that’s fantastic. There’s no shame at all to this,” the source added. His wife Rose Leslie, who played Ygritte in the series, is understood to be in the UK.

A friend told us: “The end of ‘GoT’ really hit Kit hard. He realized ‘This is it — this is the end,’ it was something they had all worked so hard on for so many years. He had a moment of, what next? He’s in the clinic predominantly for stress and exhaustion and also alcohol. His wife, Rose, is being extremely supportive. Everyone close to him really wanted him to get some rest. Right now, he just needs peace and quiet.”

Wait, Rose is in the UK? She’s Scottish and her family owns a Scottish castle, so maybe she’s with her family right now. But she and Kit have an apartment in New York, and I sort of assumed that’s where she was right now. It probably doesn’t matter – reportedly, this rehab is “the Rolls Royce” of treatment centers, according to Page Six:

Kit Harington, the “Game of Thrones” star who Page Six exclusively revealed secretly checked into luxury rehab for stress and alcohol use ahead of the show’s finale, is staying at Connecticut mental health retreat Prive Swiss, said a source. The facility, where a 30-day stay costs up to $120,000, offers a private chef, a fitness studio, massages and “is offered to only three clients at a time and includes all one-to-one services with ultra-private luxury accommodations.” The spot, which author Augusten Burroughs has called the “Rolls-Royce of psychiatric treatment centers,” is popular with celebrities and Fortune 500 types.

Selena Gomez was spotted at the center last year and we’re told she completed similar treatment to Harington, who we hear is undergoing “DBT therapy,” nutrition coaching and mindful meditation.

According to a Prive Swiss site: “The goal of DBT is to transform negative thinking patterns and destructive behaviors into positive outcomes,” with key areas of focus including mindfulness, emotional regulation and interpersonal effectiveness. Clients also learn distress tolerance, or “how to cope with situations that cause stress and anxiety by reframing their thoughts, implementing self-soothing techniques, and understanding the present moment,” the site says.

Patients like Harington work alongside therapists to set “goals for themselves, incorporate activities they enjoy, and mindfully understand their process of struggle.”

So, detoxing with yoga, a private chef and meditation. Not the worst way to do it, and if you have the resources, why not? Considering I no longer drink, do you think they’d let me in just to be peaceful and eat some good food? 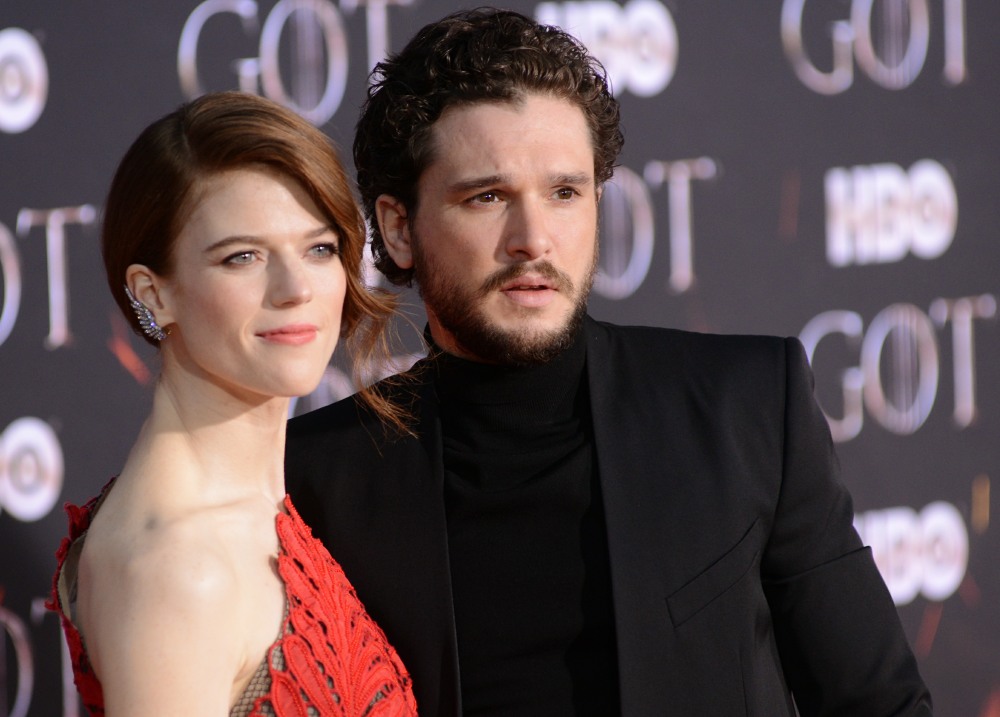