Lauryn Hill is finally revealing to fans why she never released another body of musical work after the success of her debut solo album, The Miseducation of Lauryn Hill, in 1998.

Per People, the iconic musician revealed during a conversation on Rolling Stone‘s 500 Greatest Albums podcast that her label at the time never offered support for or guidance on a follow-up record.

“The wild thing is, no one from my label has ever called me and asked, ‘How can we help you make another album?’ Ever … ever. Did I say ever? Ever,” said the eight-time Grammy winner.

She also explained that she felt the authenticity behind her artistry would be at stake going forward with a record label that combatted her creativity.

“People had included me in their own narratives of their successes as it pertained to my album and if this contradicted my experience, I was considered an enemy,” she continued. “After The Miseducation, there were scores of tentacled obstructionists, politics, repressing agendas, unrealistic expectations and saboteurs everywhere.” 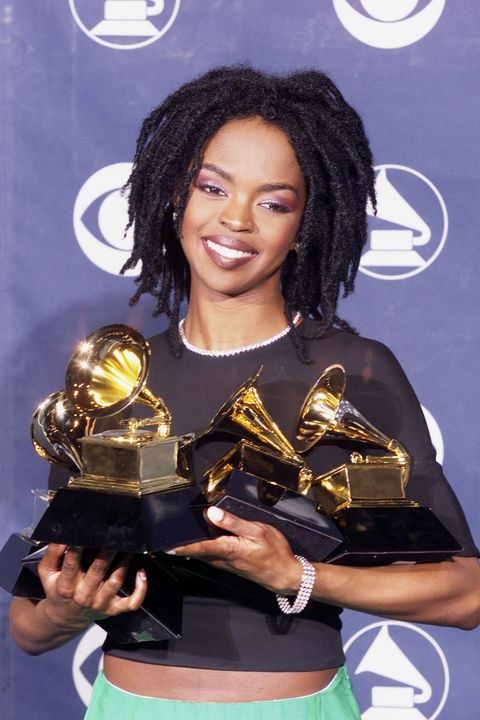 Acknowledging that the album remains her only solo work (Hill also recorded with and performed alongside The Fugees from 1992 to 1997), she said that she understands the impact and influence the album continues to have to this day.

“I challenged the norm and introduced a new standard,” continued the singer. “I believe The Miseducation did that and I believe I still do this. [Myself and my album] defy convention when the convention is questionable.”

Hill and The Miseducation went on to win five Grammys at the 1999 awards ceremony, including the honors of Best New Artist, Album of the Year, and Best R&B Album.