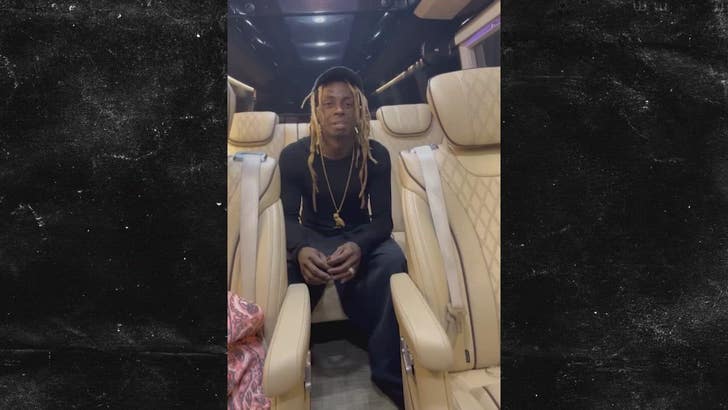 Lil Wayne was apparently feeling good following the Young Money reunion in Toronto … so good he pushed the button on the next installment of his famed album series — “Tha Carter 6!”

Wayne made the 0-to-100 announcement in the back of his luxury sprinter van … getting more animated leading up to the big reveal.

We’re told Wayne is being extremely tight-lipped about the creative process details of this particular project … making for an interesting turn of events for Carter rollouts.

The last “Carter” — 2018’s “C5” — was launched with one of Wayne’s biggest solo hits, the Swizz Beatz single “Uproar” and a decade prior, his “Carter III” became one of the rare albums to sell a million records — in the first week of its release.

Wayne also told the crowd packed inside Toronto’s Budweiser Stage for Drake‘s October World Weekend that “C6” was in the making. He also dropped off a pre-order link so fans should take the announcement seriously!