Boredom isn’t the first thing that comes to mind when fans think of I’m A Celebrity… Get Me Out Of Here!, which sees famous faces jump out of aeroplanes, dive into snake-infested waters and swallow insects. However, former contestant Mark Wright found the entire experience a little mundane, insisting “one day feels like a month” in the jungle.

The reality star, who rose to fame on ITVBe’s The Only Way Is Essex, described his time in the jungle as “adventurous” but “boring” as he chatted on Shopping With Keith Lemon.

“I think the most adventurous thing I’ve ever done is taking part in the jungle, I’m A Celebrity, jumping out of a plane, eating stupid insects,” Mark, 33, mused, looking back at his time on the show, as reported by The Sun Online.

“Once you leave you say, ‘wow’, on the other hand, it’s the most boring four weeks of your life. One day feels like a month.”

Mark, who is married to former Our Girl star Michelle Keegan, appeared on the show in 2011, coming second to his onscreen best friend Dougie Poynter, who was crowned the King of The Jungle. 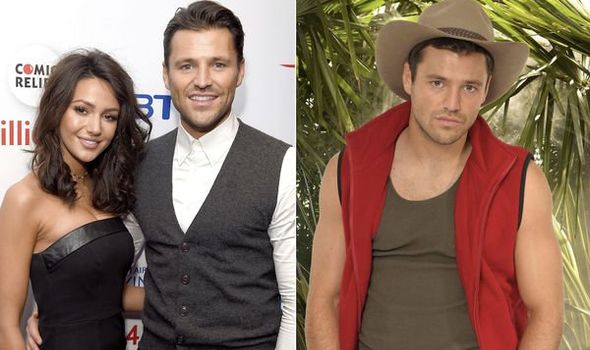 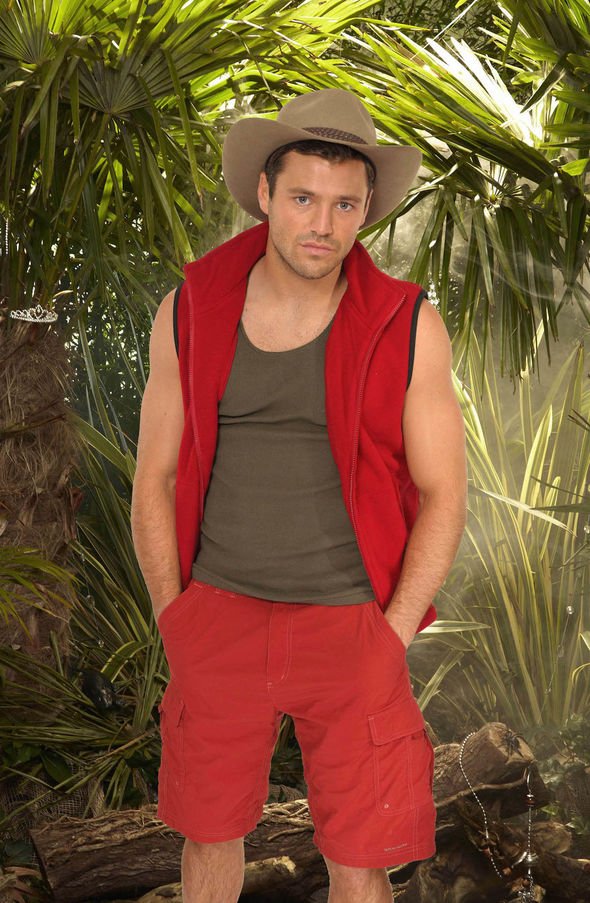 Mark’s I’m A Celebrity stint worked wonders for his career, enabling him to make the move from reality television to presenting and radio work in the years that followed.

Unfortunately, Mark’s friendship with his co-star Dougie didn’t follow the same trajectory, as the pair fell out of touch after filming wrapped.

During the series, Mark was tied at the hip with the McFly bassist, sitting on his lap as he received the jungle crown during the finale episode. 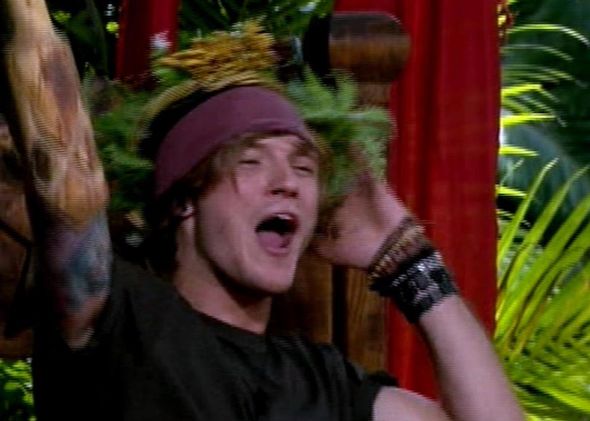 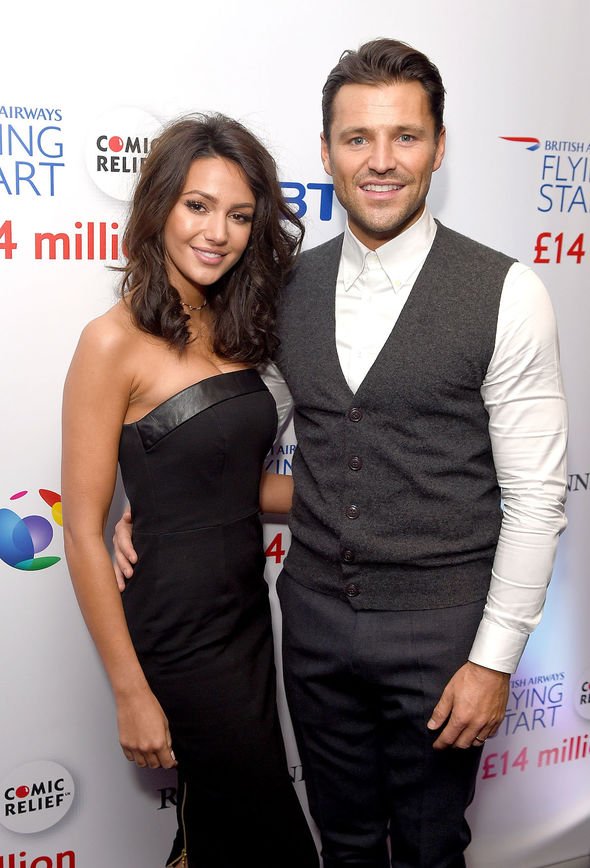 However, once the cameras stopped rolling, the pair drifted apart, with Mark revealing they haven’t spent any time together since their time on the show.

He said: “You do make unique bonds but a lot of that’s put on, it’s all like, ‘Oh you’re my best friend, I can’t wait to see you…’

“If you watch back all the bromance videos, it’s all crying, ‘oh you’re my best mate, I can’t wait to see you.’ We’ve not met up once in nine years, not once.”

Mark also shed a light on his marriage with actress Michelle during the episode of Shopping With Keith Lemon, which will air tomorrow night on ITV2.

Opening up to comedian Leigh Francis, who goes by his alter-ego Keith, Mark confessed he didn’t know who Michelle was before he met her, despite her high-profile role on Coronation Street at the time.

However, when he learnt she had described him as “fit” on the red carpet, Mark was inspired to do some Googling on Michelle’s behalf.

“The way she came to my attention, I never knew who Michelle was when I started and someone said to me you know that Michelle Keegan did an interview on the red carpet and she was asked about you and said ‘He’s fit but he knows it,’” he said, according to MailOnline.

“So I went ‘Who is Michelle Keegan?’ so I googled her and went ‘Phwoar’, so that brought her to my attention and I thought I’d like to take her out. At first I didn’t chase it because she was just a pretty girl.”

Putting a romantic twist on the story, he added: “When I got to know her I realised what a special person she is and what a nice person she is.”

After a picturesque engagement in Dubai, the showbiz sweethearts tied the knot in an intimate Suffolk ceremony in 2015, and the rest is history.

I’m A Celebrity… Get Me Out Of Here! debuts tomorrow night at 9pm on ITV.