Martin Sheen – born Ramon Antonio Gerardo Estevez on August 3, 1940 – turns 82 today, having played many iconic characters since his start in the acting industry in the early 1960s. The star has four children with his wife Janet, all of which have entered the same industry and earned themselves a reputation.

Sheen is believed to be worth $60million (£49million), with his role as President Josiah Bartlet on The West Wing earning him a reported $33million (£27million) for appearing in 140 episodes of the series.

However, Sheen has been in the industry for longer than any of them have been alive, garnering reputation, praise and net worth that none of them come close to.

Charlie is worth an estimated $10million (£8.2million), although debates have noted his substance abuse issues have likely eaten into this, while his brother Emilio is worth a larger $18million (£14million).

Lesser-known actor Ramon and his sister, former actress Renee, are both believed to be worth $3million (£2.4million) each. 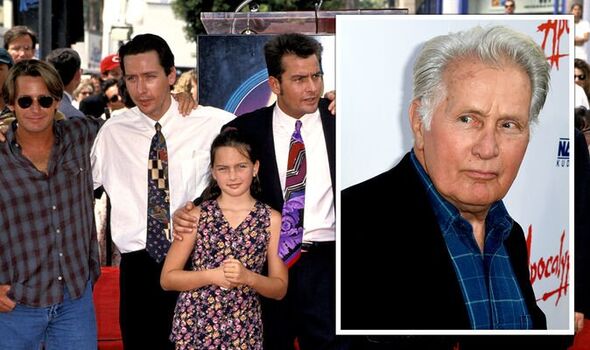 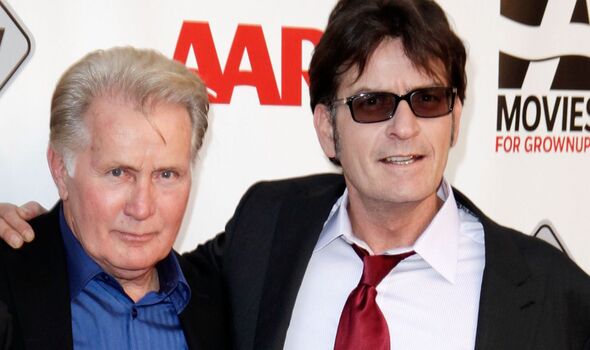 All combined, the four children have just over half the net worth of their famous father.

Sheen was born with the name Ramon Estevez in 1940, spending some of his childhood on the island of Bermuda and wanted to be an actor from a young age.

Sadly, Sheen would also lose his mum when he was just 11, leaving him with his father who disapproved of acting as a career choice. 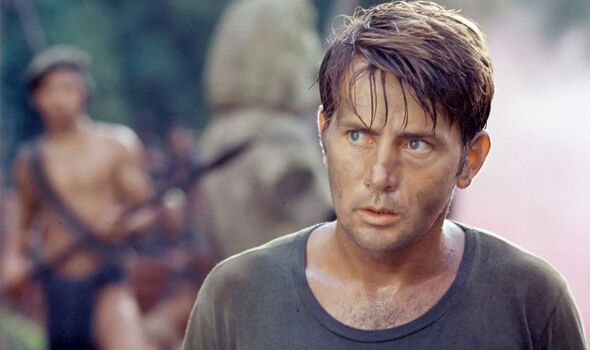 It was reported that Sheen deliberately failed his university entrance exams and borrowed some money from a priest to move to New York and start his acting career.

Trying to get his start in entertainment, Sheen felt his name was holding him back and used Martin Sheen as a stage name, although he did not change it legally.

This left his children with the legal surname Estevez, although Charlie would later adopt his father’s stage name as well.

The move seemed to have worked as Sheen saw his first television appearance shortly after in 1963 and by 1964 found himself co-starring on Broadway.

The Broadway play The Subject Was Roses was made into a film starring Sheen in 1968 and his career would continue to grow in the 1970s with his career-making role in 1979s Apocalypse Now.

By this time Sheen was a heavy drinker and suffered a minor heart attack whilst filming the movie in the Philippine jungle.

The early 2000s would bring Sheen his highest-paying role in The West Wing series, and by the end of the decade he was appearing alongside his son Charlie in the sitcom Anger Management.

The actor has over 300 acting credits to his name and multiple nominations in almost every major awards show. 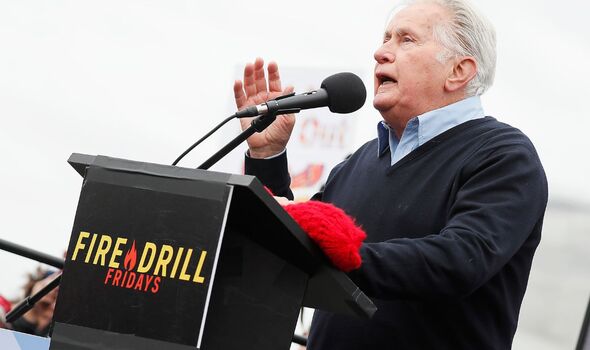 However, he has surprisingly never been nominated for an Academy Award, but has won a Golden Globe Award and an Emmy.

Throughout Sheen’s career he has held rank as a political activist and environmentalist with scandals cropping up every now and then.

Sheen himself has claimed he has been arrested 66 times during protests and for acts of civil disobedience.

Although it may have been for a good cause, this confession meant Sheen was dubbed the celebrity with the most arrests, surpassing Robert Downey Junior and Lindsay Lohan.

Sheen and his wife own multiple properties in the United States, which likely contains the majority of his net worth.