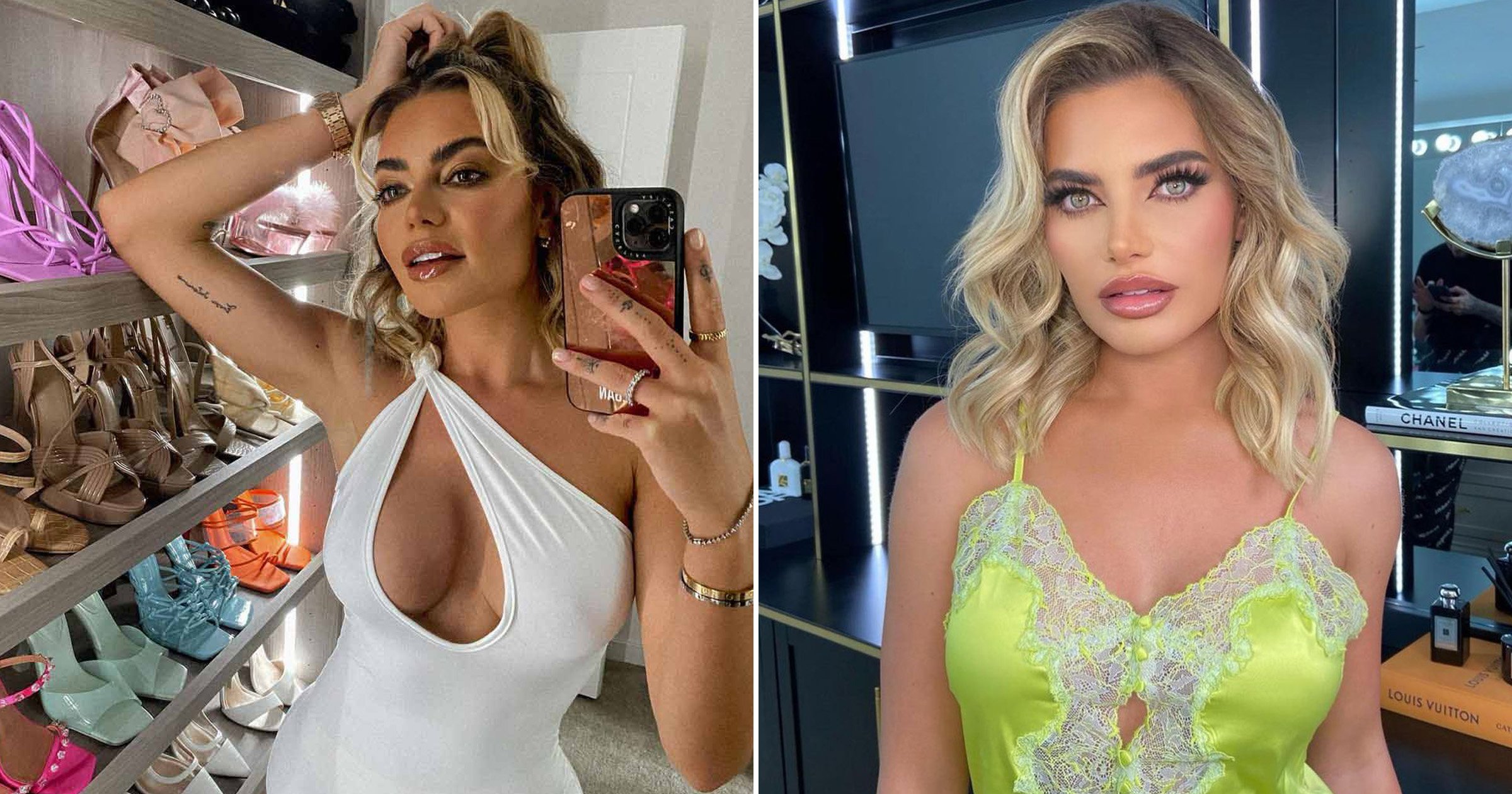 Megan Barton Hanson has admitted she found Katie Price to be an inspiration in the star’s glamour modelling days before going into sex work herself.

The 28-year-old, who shot to fame on Love Island in 2018, is known for championing female empowerment particularly within the adult entertainment industry.

She was famously forced to remove her OnlyFans account before appearing on the dating show, due to concerns it would impact the ITV2 programme’s reputation.

During the upcoming episode of Metro.co.uk’s Smut Drop podcast, Megan revealed when asked if ex-glamour model Price was an inspiration for her while growing up: ‘Yeah, definitely. I was obsessed with Katie Price growing up, I wanted to be her and girls of the Playboy Mansion.

‘I think it’s the whole aesthetic, they’re like little Barbie dolls. I’d always perv on Page 3, I’d be like, “Ooh, these boobs, what boobs would I have?”’

Recalling how she felt when asked to ditch her OnlyFans account before joining the cast of Love Island four years ago, Megan admitted: ‘I feel like I did cave into society and before I went on Love Island, I had OnlyFans then and it was the production team who said “I don’t think you should have this”.’

Elsewhere, Megan recalled her experience of being ‘slut-shamed’ at school by another student who tried to force her into sending an explicit video of herself.

‘I was like, “Yeah, of course I have”. That went round the school and I was slut-shamed horrifically.

‘I felt so alone and this sense of shame for years… I never intended to come out [of Love Island] and be this person shouting about women’s pleasure but I think it’s needed.’