Mel B has admitted that things became a little awkward between her and Geri Horner following her bombshell revelation earlier this year.

The Spice Girls star surprised viewers during her episode of Piers Morgan’s Life Stories when she said that she and Geri, 44, once had sex in the 1990s.

Despite claiming that Geri had laughed off the cheeky tryst, the flame-haired beauty vehemently denied the claims.

Reports of a rift between the two singers quickly began to surface as they prepared for their epic UK stadium reunion tour this summer.

But while Mel, 44, insisted that Geri wasn’t upset with her, the shock confession did make things a little awkward for them behind-the-scenes.

Speaking to the Mail On Sunday’s Event magazine, Mel said: “Things got really pumped up in the press and on social media, and yes, it was difficult between Geri and myself for a while.

“I texted her on the night I did the Piers Morgan show and explained what he’d said and how I’d answered and she was fine with it.

“The problem was it then got hyped up into a much bigger story, and it didn’t help that we were just about to begin rehearsals.” 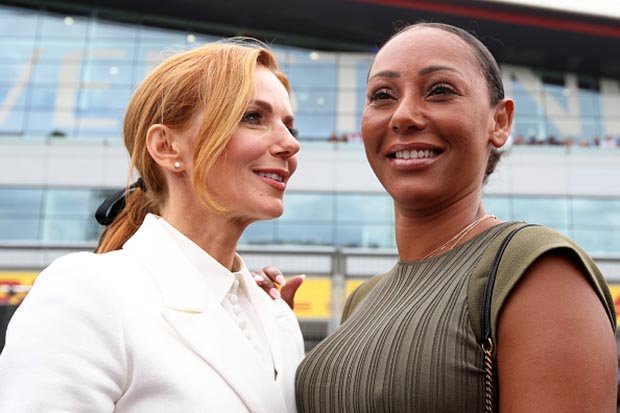 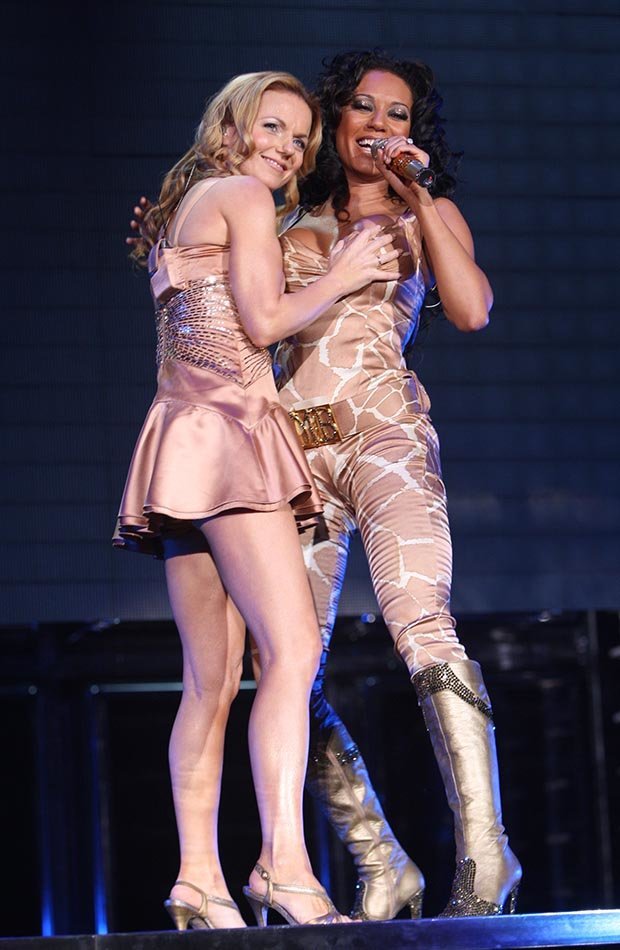 Mel said it was “bad timing” as the girls would be spending a lot of time together while rehearsing for the tour.

She continued: “It was awkward. We hadn’t been back in the situation of being together every single day, being on stage, rehearsing, getting ourselves back into Spice Girls mode, and then all the headlines about our relationship were thrown into the mix, which was pretty bad timing.”

Thankfully, Mel and Geri also managed to put their differences aside following the sex bombshell.

However, the band were reportedly still dealing with underlying tensions caused by Geri dramatically quitting the Spice Girls in 1998. 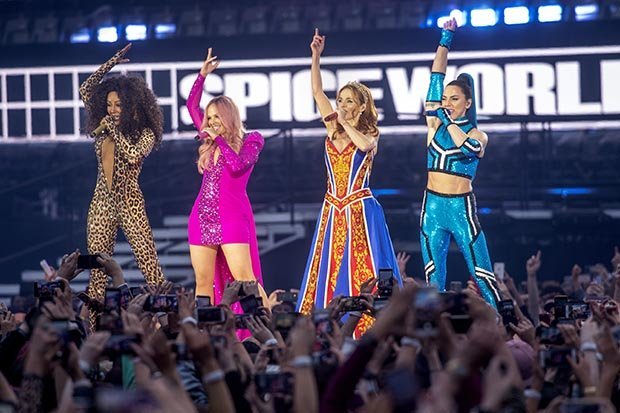 More than 20 years later, Geri finally apologised to her bandmates and they buried the hatchet during the reunion tour.

Mel continued: “Geri and I are in a good place now. On the last night at Wembley, Geri did something which, I think, meant more to me than any of the other girls,’ which was to say ‘sorry’.

The star also revealed she has plans to reunite the full Spice Girls lineup for Glastonbury‘s 50th anniversary next year.