Michael J. Fox on Parkinson's: I don't feel sorry for myself

The Back to the Future star will tonight appear on the Graham Norton Show. Mr Fox was diagnosed with early-onset Parkinson’s disease in 1991 aged just 29. It wasn’t for another seven years until he went public with his condition, pledging his life to campaign for increased Parkinson’s research.

His journey has taken him around the world to visit world-leading research centres, and also helped forge new and powerful friendships in the fight against the debilitating illness.

One of the most famous partnerships Mr Fox made was with boxing legend Muhammad Ali.

The sportsman was diagnosed with Parkinson’s in 1984, three years after he retired.

Mr Fox recalled the moment Mr Ali first phoned him on hearing his plans to set-up a foundation to combat the illness during an ABC News interview. 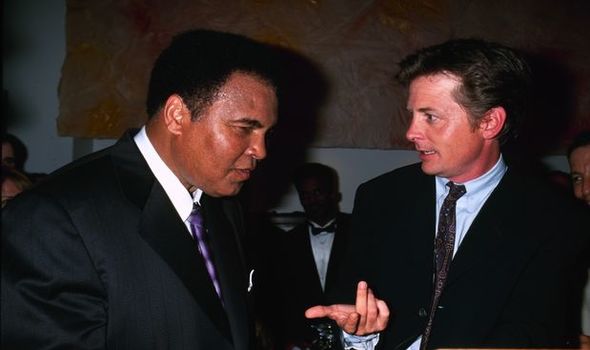 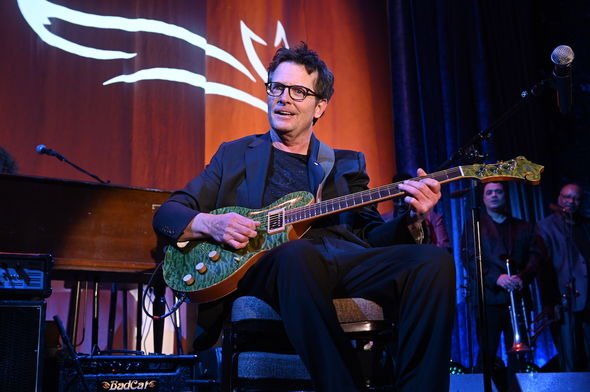 He said: “I’m in the bathroom talking to Muhammad Ali.

“He didn’t say much. 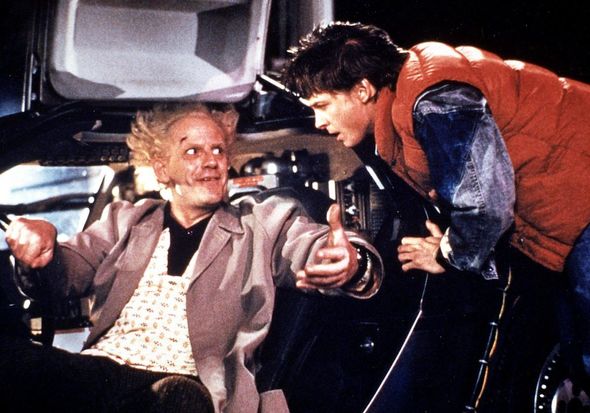 He went on to talk about how committed Mr Ali was to his ‘Michael J Fox Foundation for Parkinson’s Research’, of which Mr Ali’s wife, Yolanda Williams, served on the board of directors from 2001 to 2004.

Mr Fox continued: “He was really committed to finding an answer to this disease, as he was to finding answers to strife in the world and wars and conflict and all kinds of things.

“He was a very complex man and a very special man.

“His standard principles, his defiances, his artistry, his brilliance, his guts and his valiant fight with Parkinson’s. 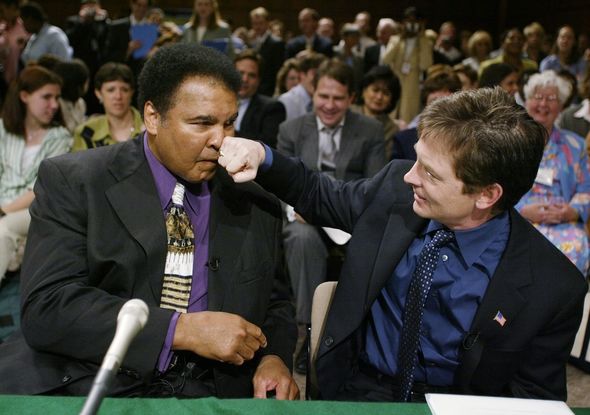 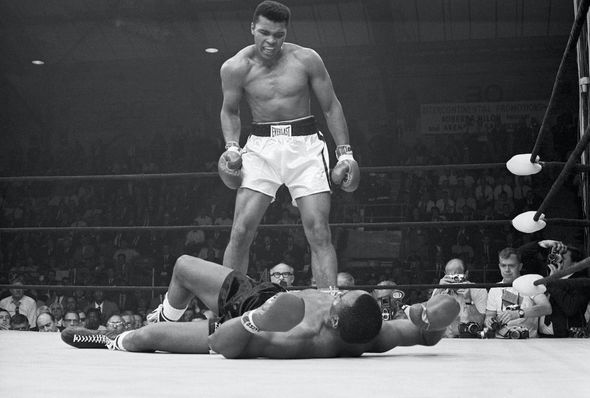 “The fact that I had that to relate to as well as the other influences he had just by being him.”

Mr Ali passed away in 2016, an event which Mr Fox said he felt “conflicted” about.

He said he was sorry for his family’s loss, but at the same time regretted not being able to speak to him one last time.

He said: “At the same time, I was somewhat relieved for him that he was no longer battling this. 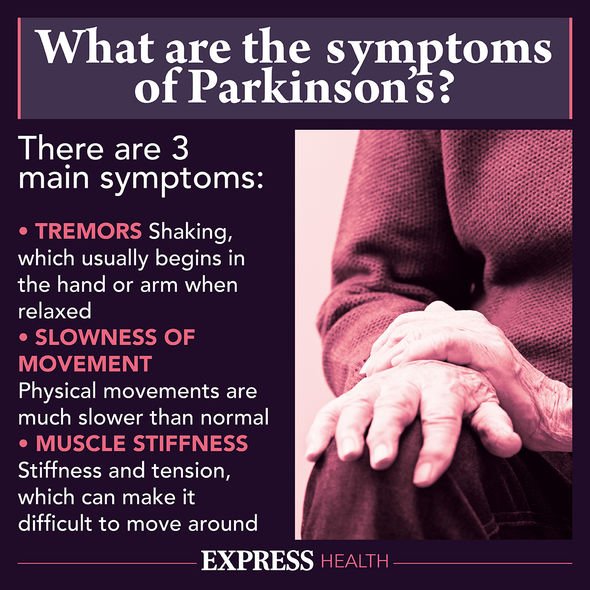 “It’s a sad day but it’s great to think about him as much as we have today, because he really deserves it.”

In a recent interview with The Guardian, he said his hopes for finding a cure for Parkinson’s in his lifetime had fizzled out.

He had previously talked about coming upon one “within a decade,” on reflection, however he explained it was now, “not something that I view will happen in my lifetime… that’s just the way it goes”. 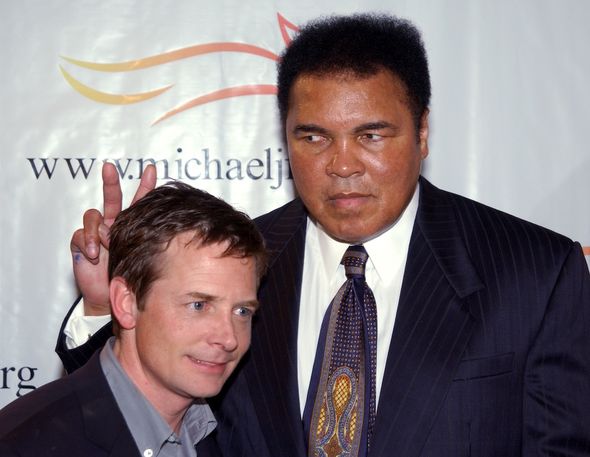 Despite his illness, Mr Fox has continued his acting career, having featured in at least 39 flicks, many of which came after his diagnosis.

He can no longer perform as a musician, and dictated his latest book to his assistant.

He remains stoic and dedicated to his foundation’s cause, having raised and spent over $800million (£590million) on research towards finding the elusive cure.

The Graham Norton show airs tonight on BBC One at 10:45pm.