Michael Nesmith, singer/guitarist for the famously famous 60s group The Monkees, has died.

His family said, “With infinite Love we announce that Michael Nesmith has passed away this morning in his home, surrounded by family, peacefully of natural causes.” 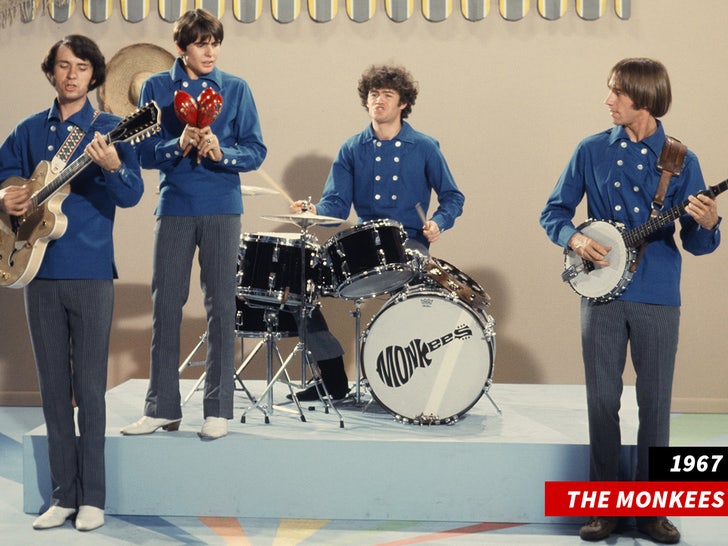 Nesmith was part of the quartet that was manufactured for a TV show about a rock ‘n roll group … and the group exploded with hit after hit … at one point even rivaling The Beatles.

Among the hits … “Last Train to Clarksville,” “Daydream Believer,” “I’m a Believer,” “Valerie,” and many more.

Mike fought for artistic control of the group … he wanted them to be a real group, not just one that’s made for TV. Point of fact … initially on the show, they didn’t actually play the instruments. He once got into such a heated discussion over this he put his fist through a wall.

Mike once said, “We were kids with our own taste in music and were happier performing songs we liked — and/or wrote — than songs that were handed to us.” 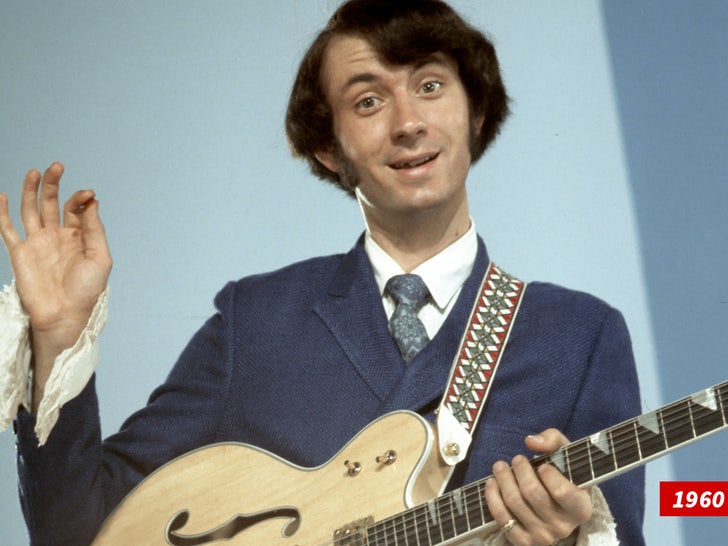 One of his biggest impacts after the group disbanded … he helped launch MTV by pitching a show called “PopClips,” which evolved into the 24-hour video channel.

His mom famously invented Liquid Paper — AKA white-out — which became a cash register for the family.

Now 3 of the 4 Monkees have died. Mike and sole survivor Micky Dolenz performed their final show together last month at the Greek Theatre.