Minnie Driver was a guest on Jimmy Kimmel Live, hosted by Julie Bowen. Bowen is truly a terrible interviewer. She kept turning the conversation around to herself, talked too much and was rude. I’m not a fan of hers. Sarah Silverman was so much better last week. Minnie was interesting though, she’s promoting Modern Love, on Amazon Prime. She said that her boyfriend, filmmaker Addison O’Dea, loves 80s movies and music and that it’s worn off on her son, Henry, 12. Minnie and Henry have been watching 80s movies together and she finds herself pausing them to point out how stereotypical the women are. She also talked about the fact that she lives in a mobile home park. Minnie has lived there for 20 years, it’s called Paradise Cove, and is one of the most high end mobile home parks in the world. Here’s more of what she said. She’s a lovely person but I would not recommend watching this interview because of how awful Bowen is.

On watching 80s movies with her son
We watch these movies. The representation of women in these films is unbelievable. They’re either the buttoned up mom who nobody is having sex with and who nobody wants to have sex with or they’re in crazily inappropriate clothing. I’m constantly pausing and going ‘now listen, just because she has large beautiful breasts she may also have something to say. We’ll never know because we’re so busy looking at her boobs.’

On living in a mobile home park
I live out in a small community in Malibu. I live in a really beautiful mobile home park. I’ve lived there for 20 years. Jay Leno used to make fun of me.

After that Minnie had to explain to Julie that you can’t drive a mobile home like a trailer, but that you can transport it on a truck. As for 80s movies, I’ve had similar discussions with my son. We watched Sixteen Candles and Weird Science recently and I just ended up mortified by the way women were show. There were also glaring lack of consent issues in the plotlines. Thankfully my son noticed these things before I pointed them out. I just had such different memories of those films. It goes to show how sexism is part of our culture and was acceptable and taken for granted.

Minnie also talked about her podcast, Minnie Questions, which has been out since March of last year. She said she was most nervous to interview Viola Davis because she looks up to her so much. She has also talked to Dave Grohl, Chelsea Clinton and Tony Blair, among other celebrities. I’m sure Minnie is a better interviewer than Julie Bowen because just about everyone must be. 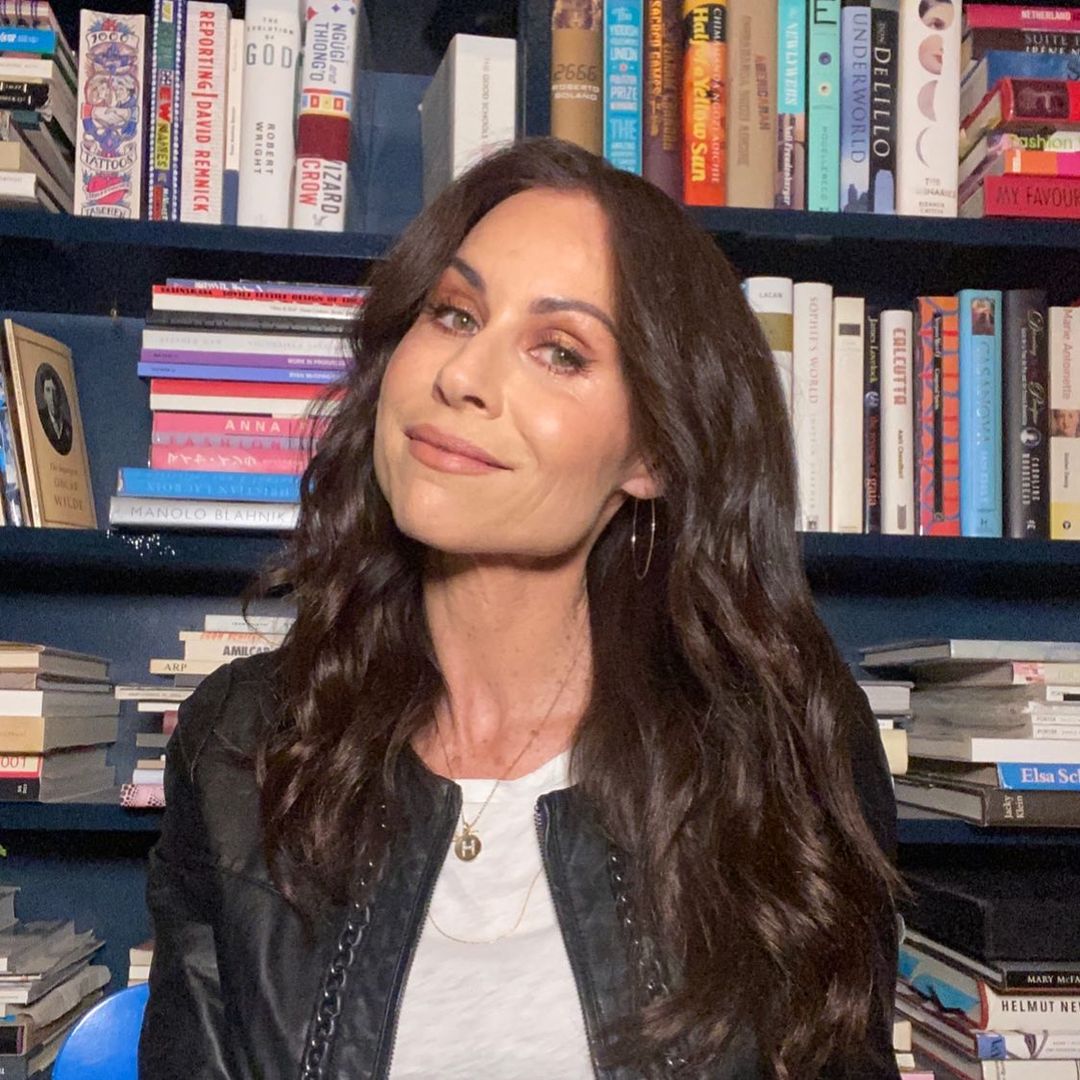