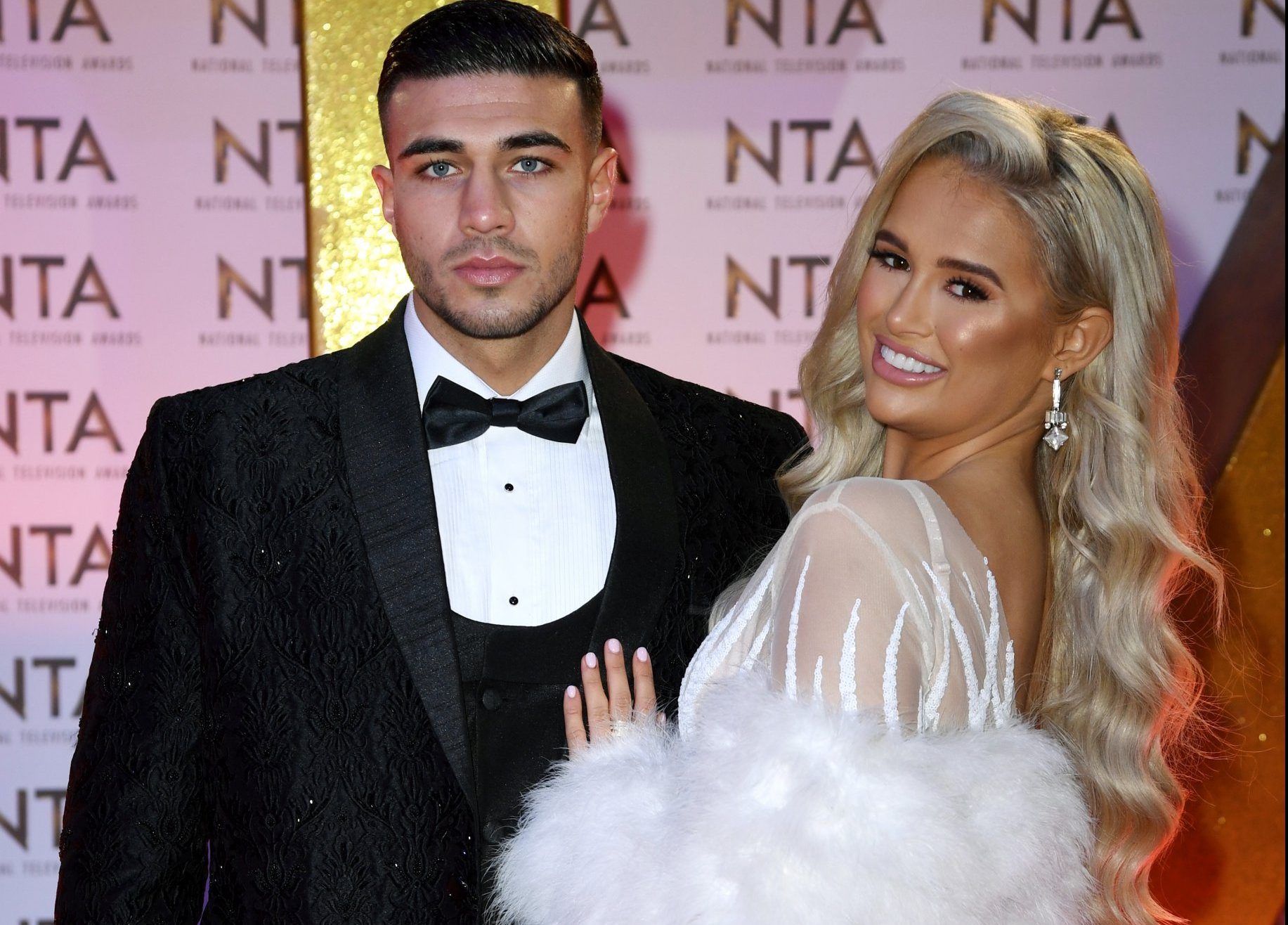 Molly-Mae Hague has opened up about the terrifying burglary on the home she shares with boyfriend Tommy Fury.

The Love Island couple were targeted by thieves last month as they partied in London, with a gang getting away with £800,000 worth of belongings.

The influencer star spoke of her ordeal in a new YouTube video, explaining their Manchester flat – which they have now left – had been ‘ransacked’ and ‘emptied’.

‘It was without a doubt the worst thing that’s ever happened to me, to us, I’d probably say,’ the 22-year-old began.

‘It was just awful, horrendous, terrible. So we have been dealing with a lot.

‘Our apartment was robbed, ransacked, emptied. You name it.’

Molly-Mae revealed that the lovebirds were left with ‘not a lot of stuff at all’, and stated that the incident has forced her to think twice about her use of social media.

‘I never thought if I was to be robbed, that I would feel guilty for being robbed,’ she continued.

‘Do I share too much? Did I do the wrong thing?’

Reflecting on living life in the public eye as part of her job, she added: ‘I share every aspect of my life with you. The things I buy, where I live, what I do with my boyfriend, where I’m going.

‘It’s really, really hard to find that balance between sharing so that you guys want to keep up with my life and see what I’m doing, but also keeping my life private so that I stay safe and I think I potentially maybe lost that balance.

Their home was ‘ransacked’ on October 22, while they were away in London for a party.

Burglars got away with designer clothes and jewellery thought to be worth £800k after allegedly breaking windows and doors to gain entry.

Speaking after the incident, Molly-Mae shared a sweet message for her loyal followers.

‘I can’t thank you all enough for all your kind messages regarding what happened to our home last week,’ she penned on Instagram.

‘We are eternally grateful to have such incredible and kind followers.

‘We are safe and that’s all that matters.’

She concluded: ‘Onwards and upwards now…’