Monty Don, 65, who is best known for presenting Gardeners’ World on BBC Two, has admitted he was “overwhelmed” by the amount of support he had after losing his dog Nigel during lockdown. The gardening sensation reflected the “sadness” he understandably went through on the day he said goodbye to his friend.

Monty has opened up about how he felt to lose Nigel during the coronavirus pandemic five months ago.

“Lockdown, for me, was not a hardship,” he began to discuss his time at home.

“It was a glorious spring and I had a garden surrounded by countryside.”

The gardener went on to detail: “Losing Nigel… Outside the genuine sadness of losing a friend, it was a beautiful May day, and he’d shown no sign of illness. 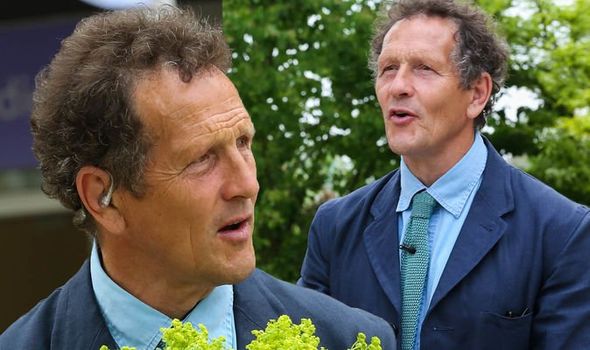 Today is publication day of ‘My Garden World’ – available online and at every good bookshop. These two were with me every day I wrote, walked and worked. Nigel died the day after I wrote the last word- so the book is dedicated to his memory.

Monty explained: “But he was a good age and he’d lived a good life, so we were grown up about it.”

The BBC favourite then said he was “overwhelmed” after many of his fans were unexpectedly there for him during the devastating time.

Monty laughed: “In terms of the public… We were overwhelmed with letters.” 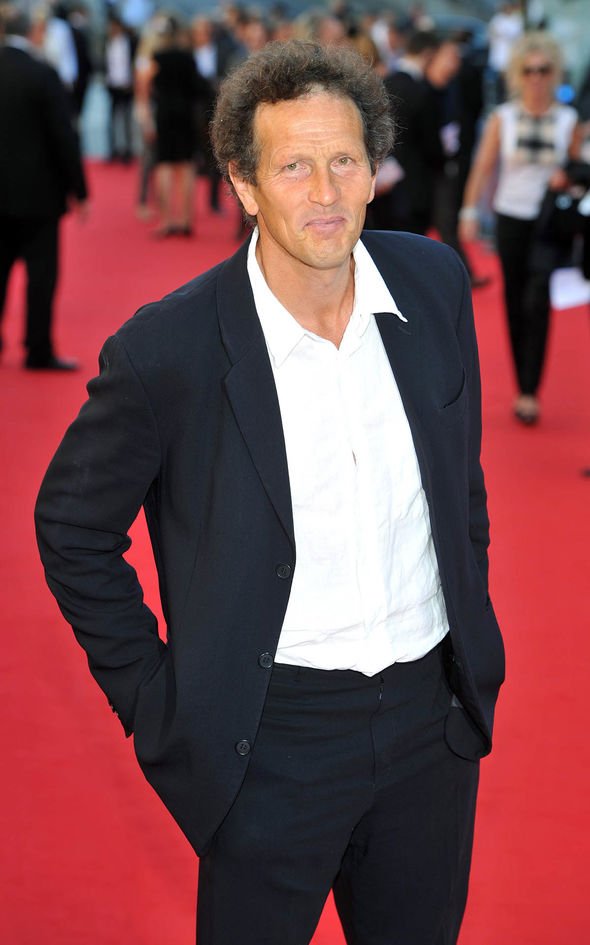 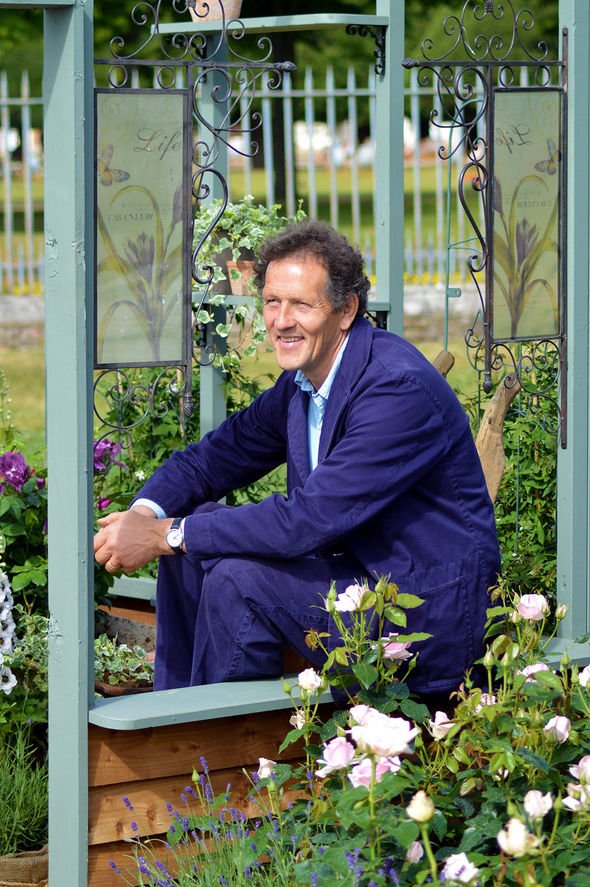 He added in an interview with the Guardian: “I had somebody contact me from Fiji, ‘I’ve just heard the news!’”

It comes after Monty said it was “real grief” losing his fluffy companion.

Nigel was a regular on the Gardeners’ World and even lent his name to Monty’s book Nigel: My Family and Other Dogs.

Monty opened up about his grief with The Times as he shared: “It’s true love and, as with losing anyone you love, it’s real grief.”

The broadcaster announced Nigel had “slipped quietly away” via his social media.

He wrote at the time: “I am very sorry to announce that Nigel has died.

“He filmed every moment of last Friday’s programme and right to the end was happy, healthy and his usual calm, lovely self.”

Monty continued: “But he was suddenly taken ill with violet, unstoppable seizures and despite everything that our wonderful vets could do he slipped quietly away with no pain or suffering and is now buried in the garden with lots of tennis balls.

“Rest now old friend. See you in the sweet bye and bye.” (sic)

Monty previously revealed Nigel had undergone surgery to remove growths that had developed in his mouth last year.