Naga Munchetty, 47, said she was “putting the world to rights” as she shared a series of pictures of her catch up with a friend on Twitter. The BBC Breakfast star posted an insight into her dinner date with broadcaster pal Katherine Downes, whom she met while working together at the BBC, as they discussed “top drawer gossip”.

Naga reposted a tweet shared by Katherine, who left her job at the BBC in 2021 after 14 years, that was captioned: “Sometimes you need a treat of a night out with a good friend.

In view of her 277,800 followers, Naga added: “Sometimes… I just need @KDownesSport to put the world to rights.”

The TV star concluded her tweet with a love heart emoji and the hashtag “topmate”. 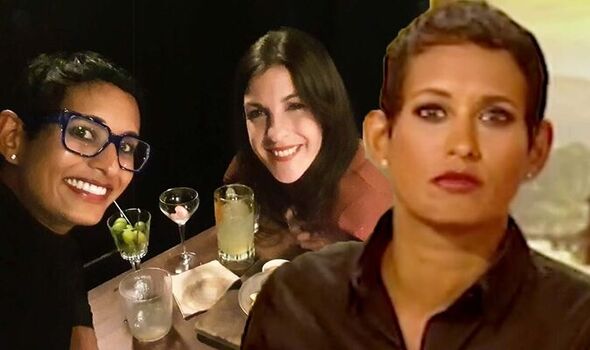 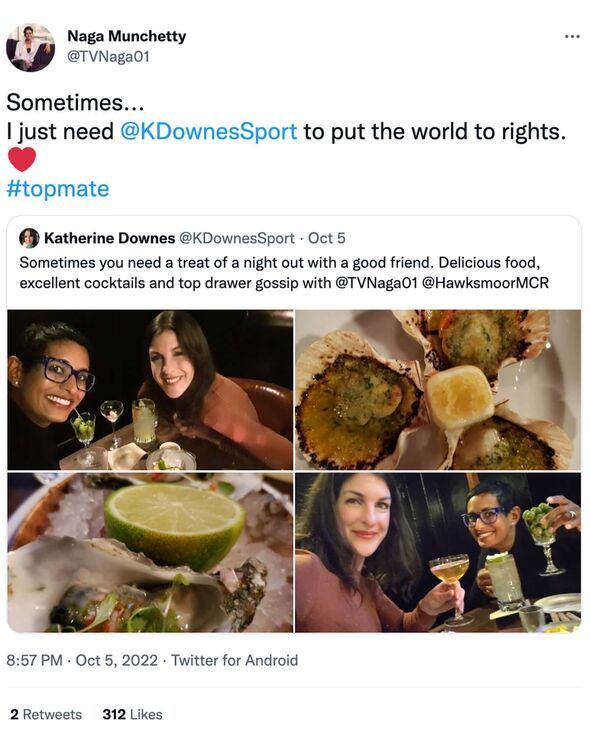 The pictures showed the pair smiling from ear to ear as they enjoyed a feast at Hawksmoor in Manchester.

The two broadcasters enjoyed some oysters and scallops that they paired with cocktails – with some of the pictures showing the leftovers of their meal.

Fans of the BBC star soon took to the tweet’s replies to comment on the pictures shared by her friend. 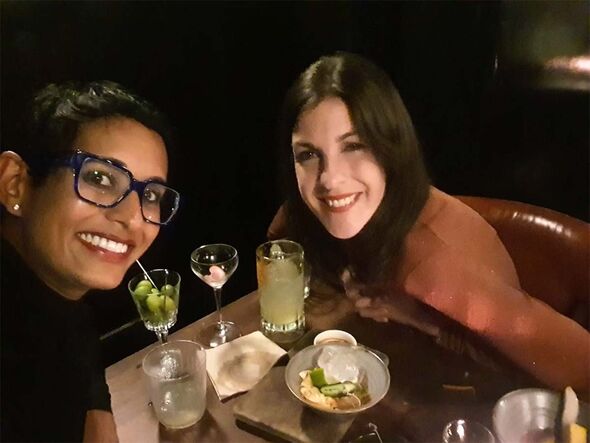 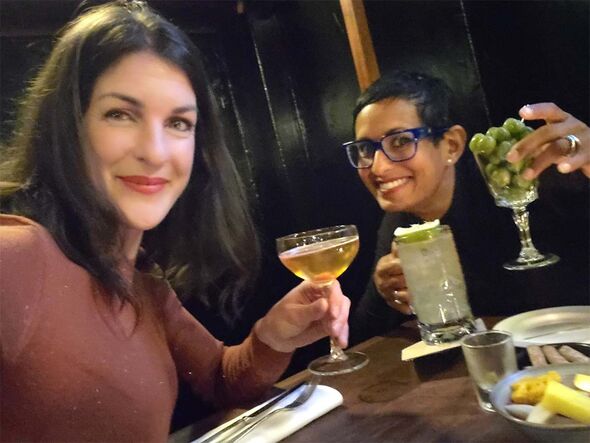 Mcheyne240 said: “Just saying, but I really like Naga Munchetty. I think she is a lovely person.”

The news comes after took to the social media platform last week to ask for details of any rescue centres close to her home, after her cat brought a live bat into her house.

The presenter put the animal into a box with some towels and water, before a local rescue group came to take the bat away.

Naga, who shares her cats with husband James Haggar, wrote: “Does anyone know how to get a bat to safety? Cat brought one in yesterday.

“It’s alive this morning, no obvious injuries, but not flying.

“Currently in a box with towels and a little water. Any rescue centres I can take it to in Herts (Hertfordshire)?”

Gaining 111 likes and 10 retweets, the post was soon inundated with possible solutions, with Twitter user Chris Baldwin telling Naga to get the creature to a vet as soon as possible.

He tweeted: “Just get it to a vet, Naga, they have the resources to deal with it or connections to pass it on to.”

Dominic Lumsden typed: “Same happened with me. I just left all windows open overnight and it got itself out.

“Wouldn’t move when I was anywhere near it.”