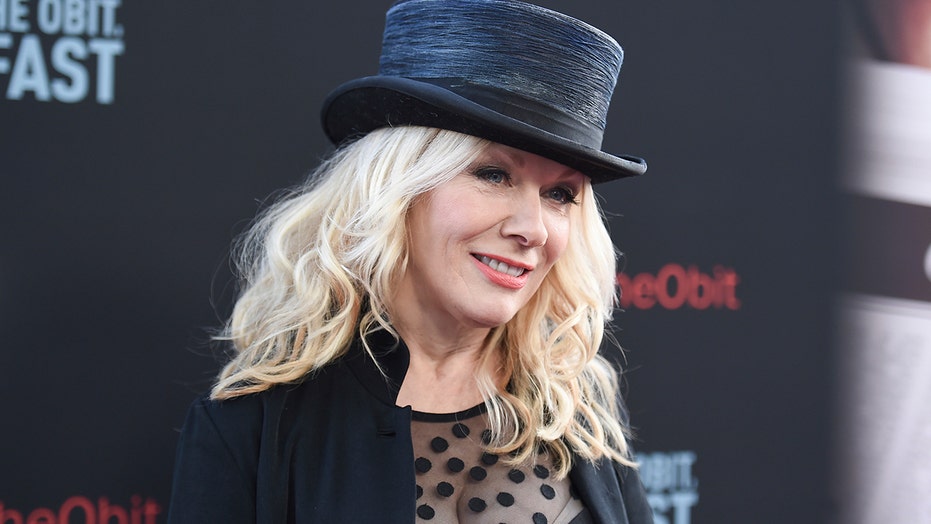 Nancy Wilson revealed she was the one who bought the late Eddie Van Halen his first acoustic guitar.

The 67-year-old musician recalled how Van Halen called her the next morning to say he stayed up all night and penned a song with it.

“It just broke my heart,” Wilson said. “It was so beautiful.”

After the guitar virtuoso succumbed to cancer last year, Wilson thought it was fitting to honor him on her new album. “4 Edward,” inspired by that first song he played for her on acoustic guitar, is the closing track on Wilson’s first solo album “You and Me” which was released on Friday.

As for the album, the Heart guitarist and co-founder had not considered doing a solo record in the past but being stuck at home during the pandemic changed things.

“It was kind of a forced opportunity to actually do the solo record,” she said. 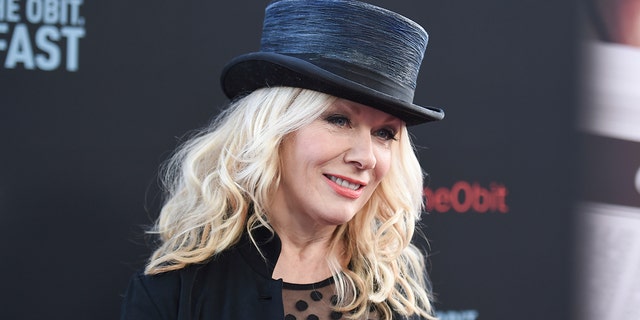 While most of the songs on the album were written by Wilson, she recorded a few covers, including Simon and Garfunkel’s “The Boxer” and Bruce Springsteen’s “The Rising.” The album also has collaborators like former Van Halen singer Sammy Hagar, Foo Fighters drummer Taylor Hawkins and Guns N’ Roses bassist Duff McKagan.

The Rock and Roll Hall of Famer said of her friendship with Van Halen: “I gave him his first acoustic (guitar). He said, ‘You play great acoustic,’ and I go, ‘Why don’t you play acoustic guitar?’ He’s like, ‘I don’t have one.’ Well, so here it is. You do now,” she recalled. 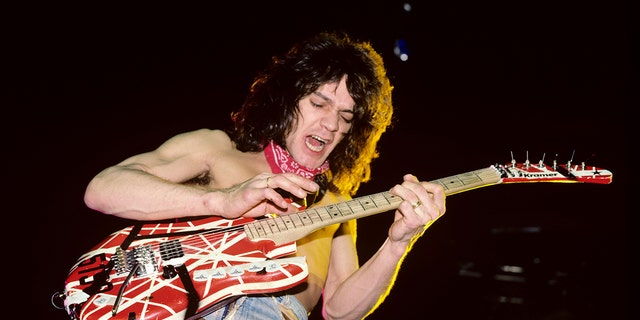 Eddie Van Halen died in October 2020 after a battle with cancer.
(Ebet Roberts/Redferns)

“I always love to tell the story because later, at the crack of dawn, he called my hotel room on the actual analog hotel phone in the day and said, ‘Listen, listen, listen. I wrote the song all night.’ And he played me this beautiful piece of music on this guitar, this acoustic.”

“After he left us just recently, I was like, ‘Oh, I’m making an album. I’m going to write an acoustic instrumental for Eddie.’ It’s a minute-and-a-half that ends the record,” she described. “But it’s my take on what his thing sounded kind of like with a bit of classical to start, a little bit of rock in the middle, and like a beautiful sort of sweet classical ending for him.”