Natalia Bryant is opening up about the memories she shared with her late father Kobe Bryant, and how he still influences her in the wake of his tragic death.

In a new video interview published on Thursday with IMG Models, which the stunning 18-year-old signed with back in February, Natalia answered a few questions about herself. While she revealed her mom Vanessa Bryant is her biggest style influence, the teen said she gets all her motivation from her legendary father.

Elsewhere in the interview, Natalia reminisced about the strong bond she had with the NBA icon and how it’s shaping her future. According to the newly-minted model, she and her poppa shared a love of films — which is why she wants to pursue a career in the film industry.

“My dad and I would always watch as many movies as we can and we’d go on, like, movie marathons. And then we’d always analyze as many movies as we can and we’d talk about it for months, anywhere we’d go we’d just keep talking about different films and how it, like, reminds us of where we are. Like, oh my gosh, that architecture reminds me of, like, this piece from this film. So, it’s just things like that, it just really inspired me and I was like, ‘I want to do this, forever.’”

Unsurprisingly, Natalia has pretty strong ambitions when it comes to her craft. The USC student said that she wants to win an Oscar in 10 years, following in the footsteps of her dad, who won an Oscar in 2018 for Best Animated Short Film for Dear Basketball.

“I’m not sure for what, or for what Oscar category, but that’s on my list. And I want to make a film where I can incorporate fashion and those fashion aspects, and I think combining my two passions, like, that’s just amazing. I want to be able to do that.”

We’re sure she will, being raised by an iconically hard-worker like Kobe!

Natalia also said her dad inspired her to do the most daring thing she’s ever done: swim with sharks. She shared:

“My dad convinced me. But it was like, when I was really little, so I asked him, ‘Are they nice sharks?’ and he’s like, ‘Yeah, that one’s really nice.’”

Clearly, the sky’s the limit for this future filmmaker! Ch-ch-check out the video (below) for more. 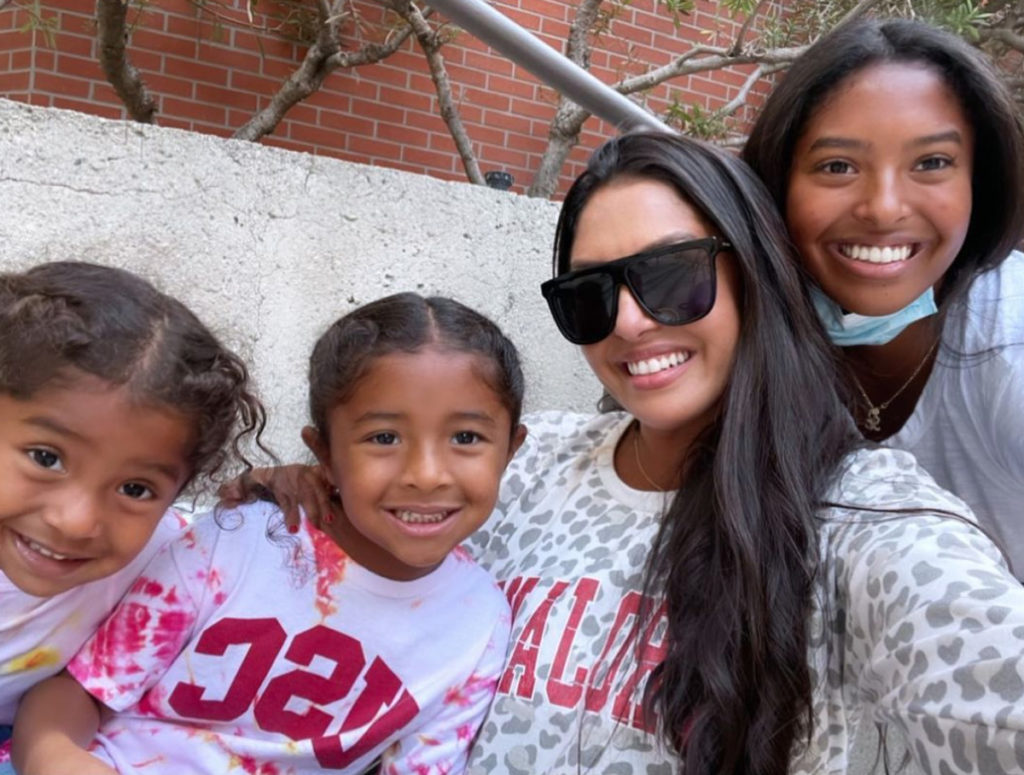 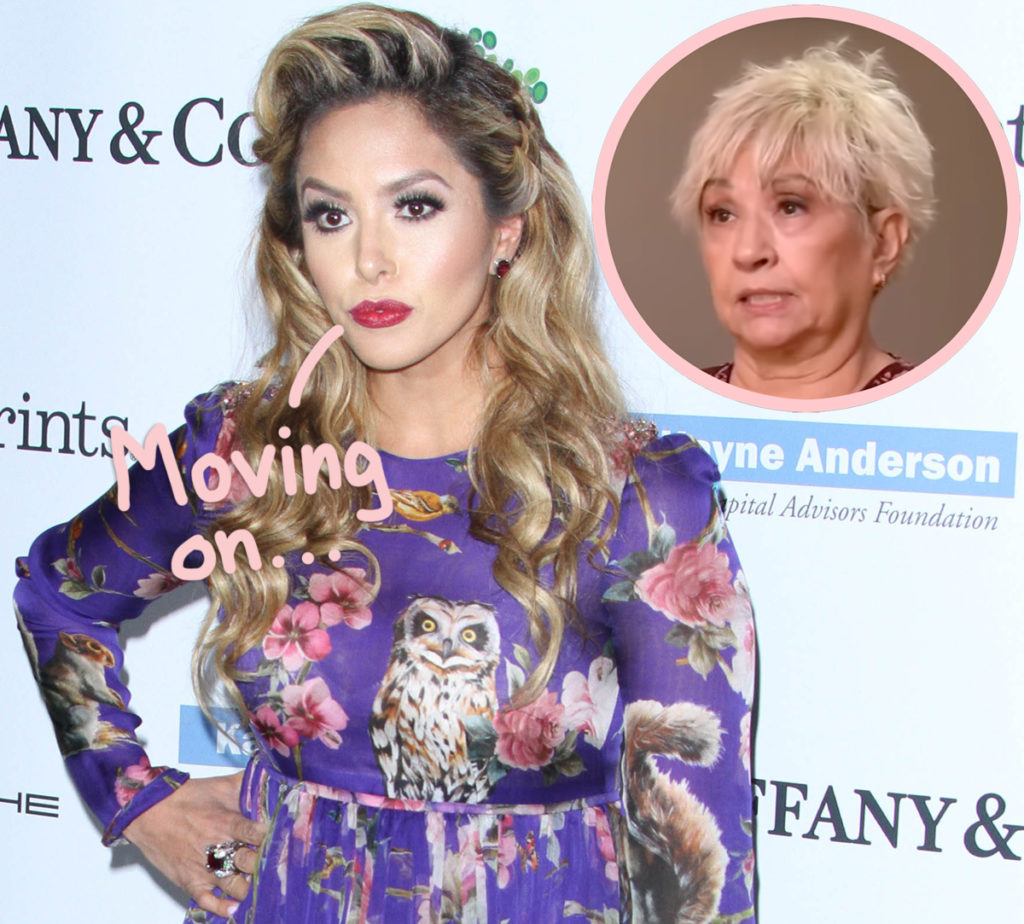 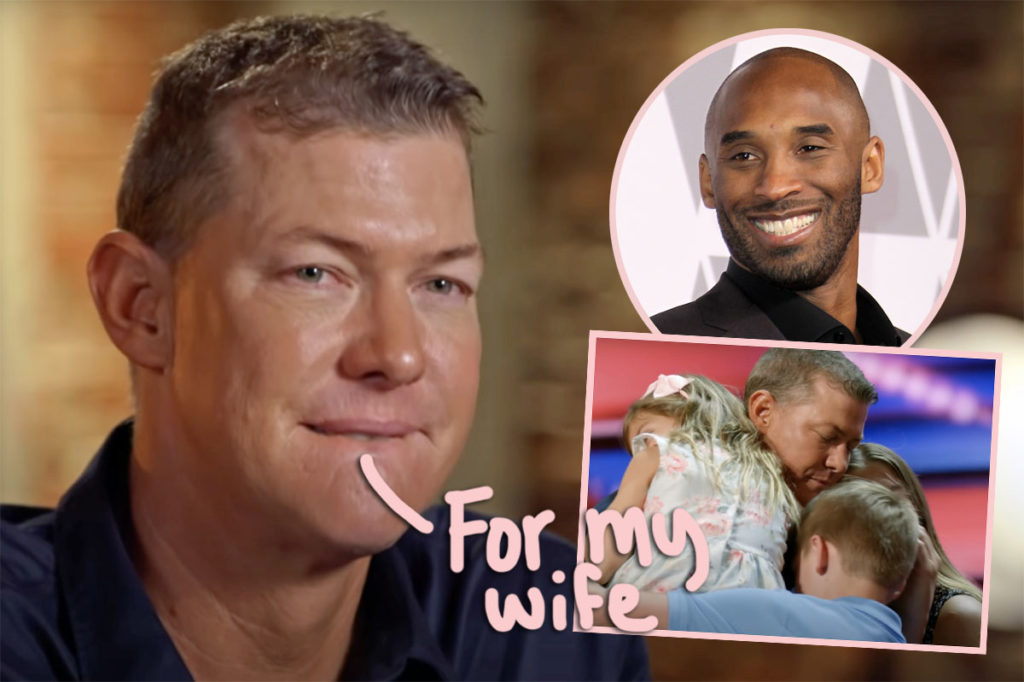 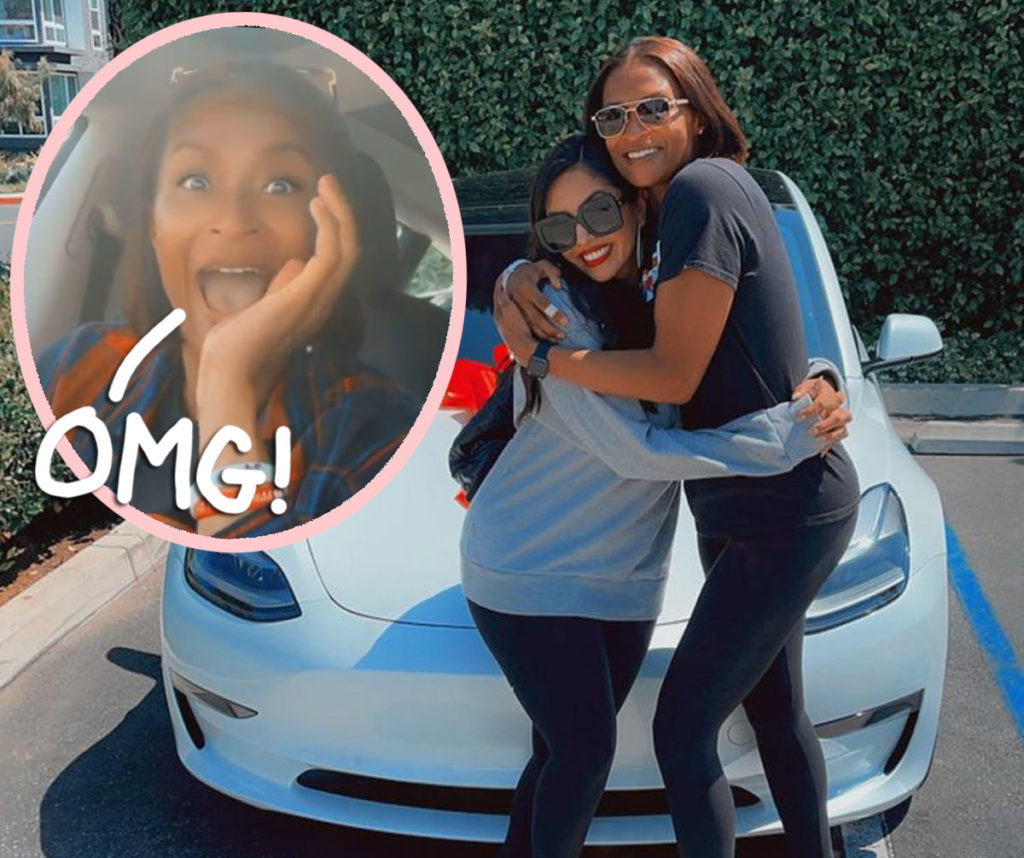