This is such horrible, tragic news…

Natalie Desselle-Reid, a longtime comedic actor known for a variety of memorable supporting roles in film and television, has died after a battle with colon cancer. She was just 53 years old.

According to TMZ, family members reported that Desselle-Reid — best known for her long-standing role in the Madea sitcom Eve, as well as her memorable supporting turn in the 1997 Halle Berry film B*A*P*S* — succumbed to the disease Monday morning after a months-long battle. She had been diagnosed earlier this year, and had been in hospice care at the time of her death, surrounded by family and loved ones in her final days.

An official statement was shared with the media (below):

“It is with extremely heavy hearts that we share the loss of our beautiful Natalie this morning. She was a bright light in this world. A queen. An extraordinary mother and wife.”

Berry herself publicly mourned Desselle-Reid’s death on Monday afternoon, hours after the news was publicly revealed:

And fellow stars like Holly Robinson Peete mourned the talented actress, as well:

It’s a terribly sad situation all around; the talented actress leaves behind her husband, Leonard, and three children. 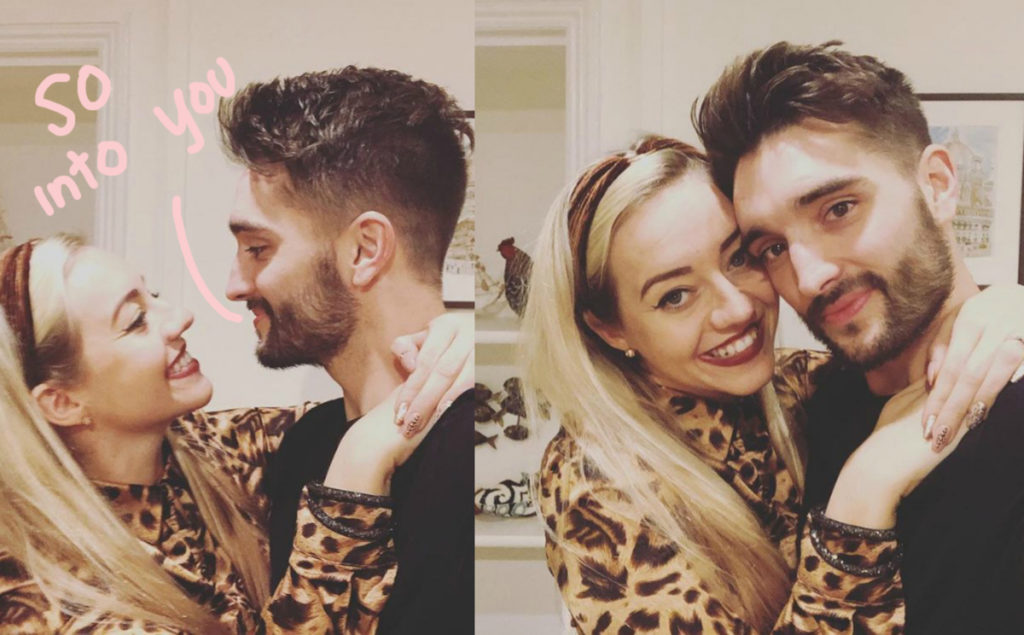 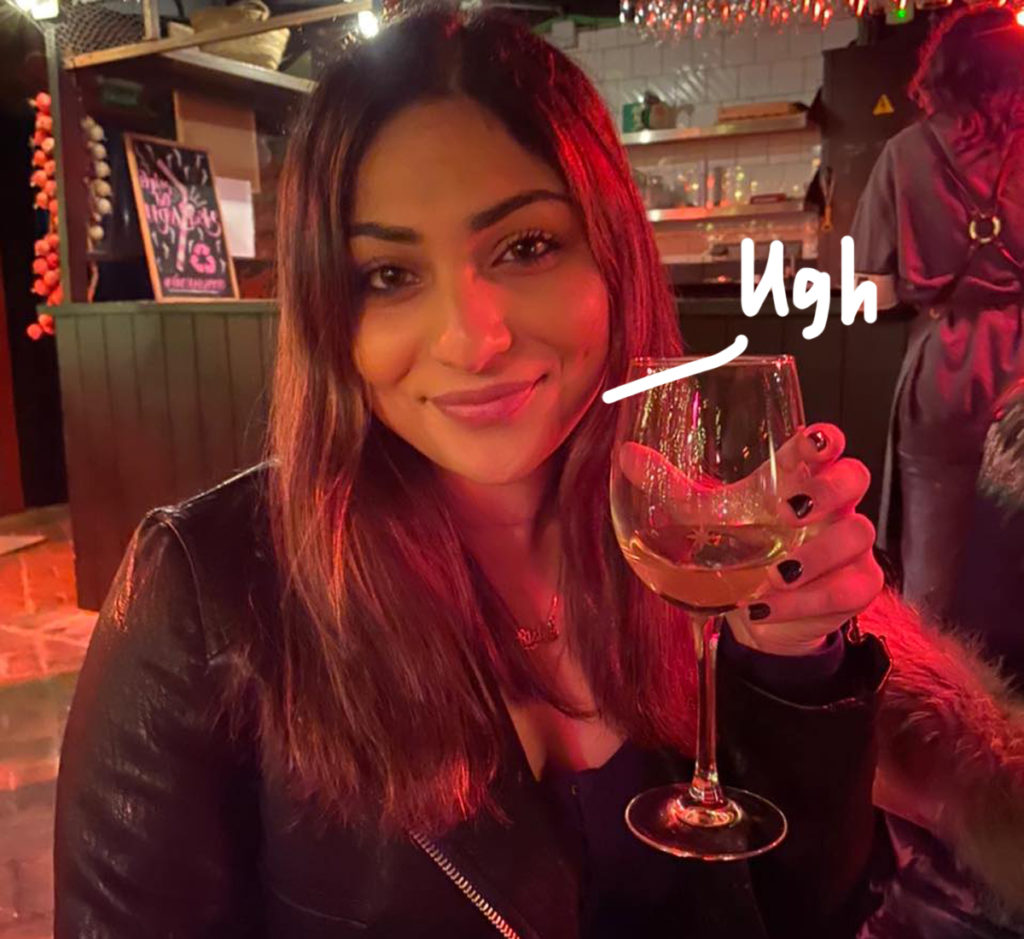 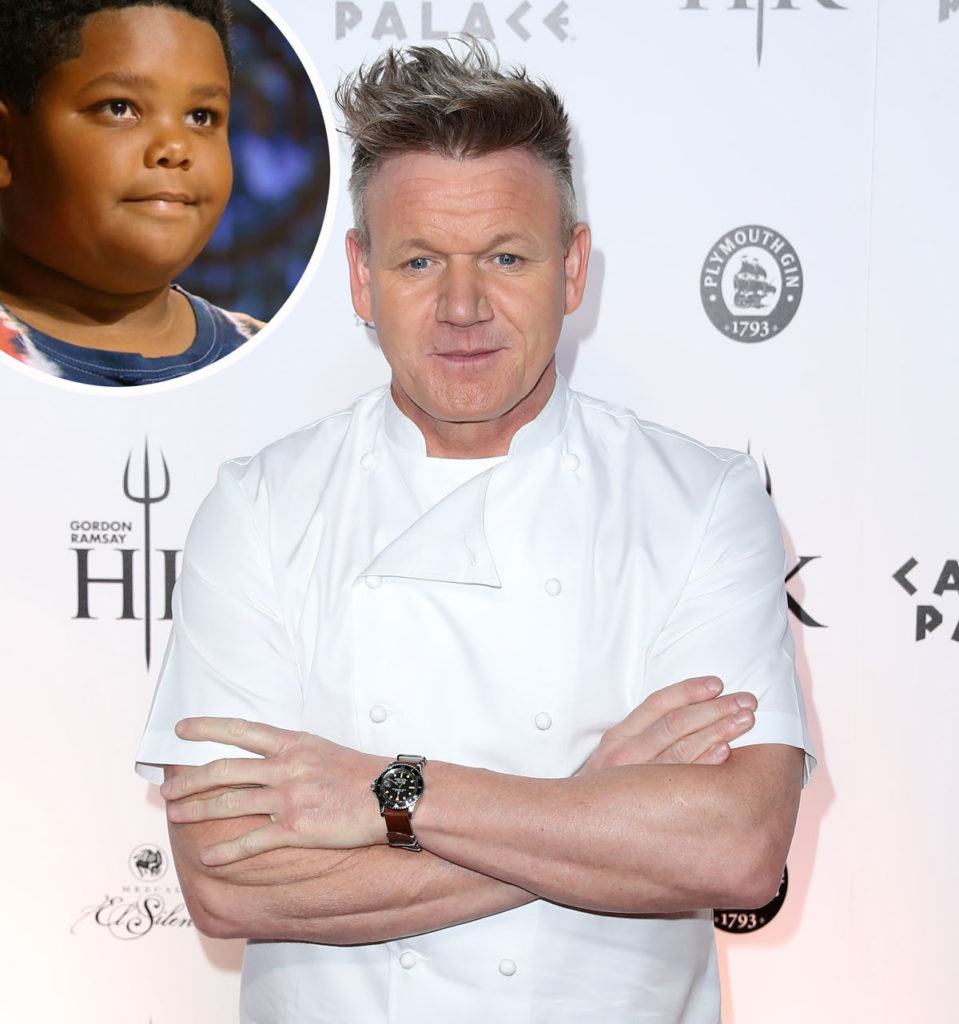 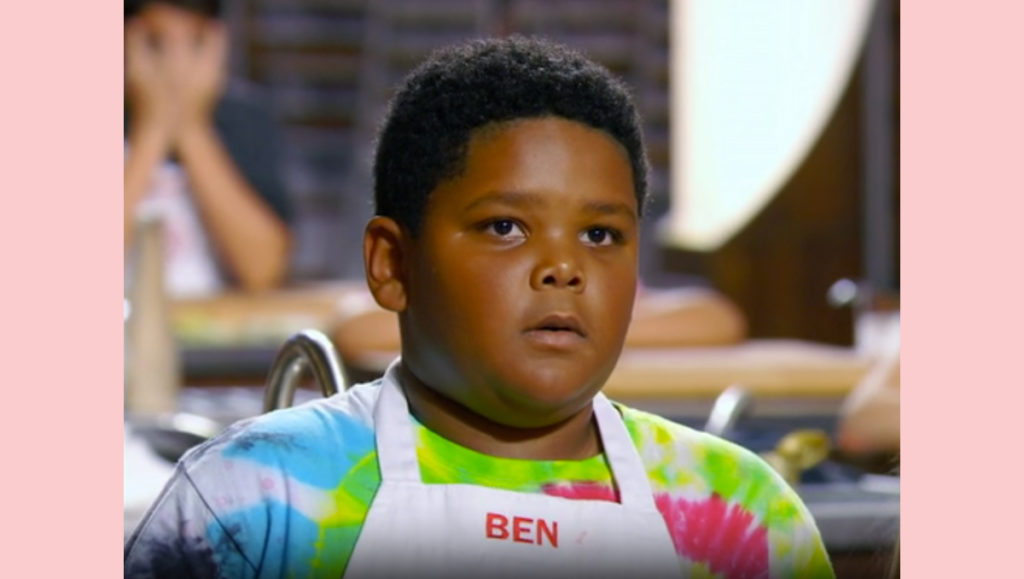