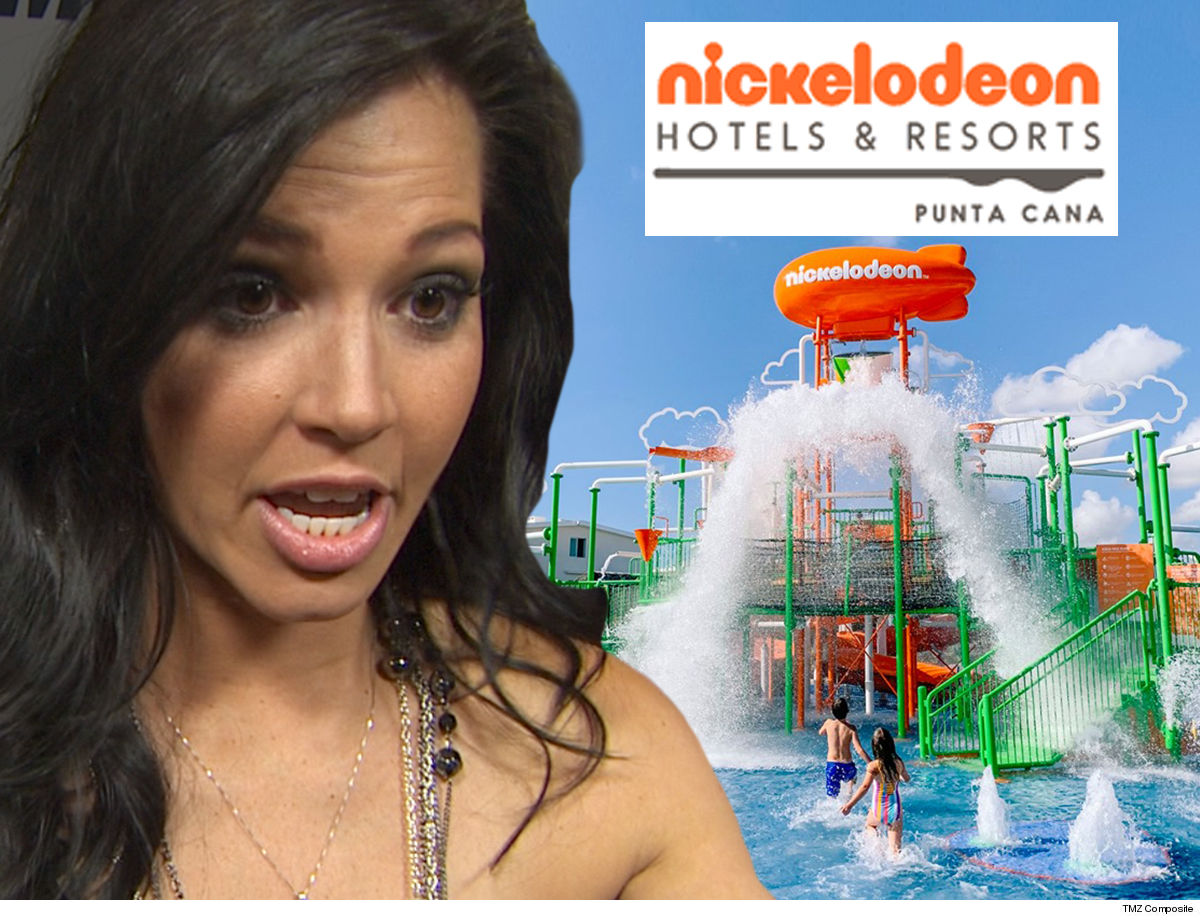 Melissa Rycroft‘s mysterious illness in the Dominican Republic is triggering an investigation from the Nickelodeon Hotel & Resort in Punta Cana … where the ‘Bachelor’ alum was vacationing with her family.

The Nickelodeon Resort tells us they’ve been in touch with Melissa … and our sources say the hotel hired an outside firm to review the resort’s cleaning and sanitary practices, to see if there’s any link to Melissa’s strange illness.

Sources close to Melissa tell TMZ … the former “Dancing With The Stars” contestant NEVER left the resort the ENTIRE time she was on the island.  It’s uncertain what’s caused her sickness.

Several Americans have been falling ill and dying in the D.R. recently, but Melissa is the first to get sick at the Nickelodeon Resort.

We’re told Melissa was taking extra precautions by staying clear of the mini bar in her hotel room and staying away from tap water … though she DID have a few drinks from the bar cart and imbibed at various bars on the property.

It’s interesting … Melissa is the ONLY one in her family feeling ill, and her husband was only drinking beer, so her camp thinks it’s plausible tainted alcohol could be the culprit. 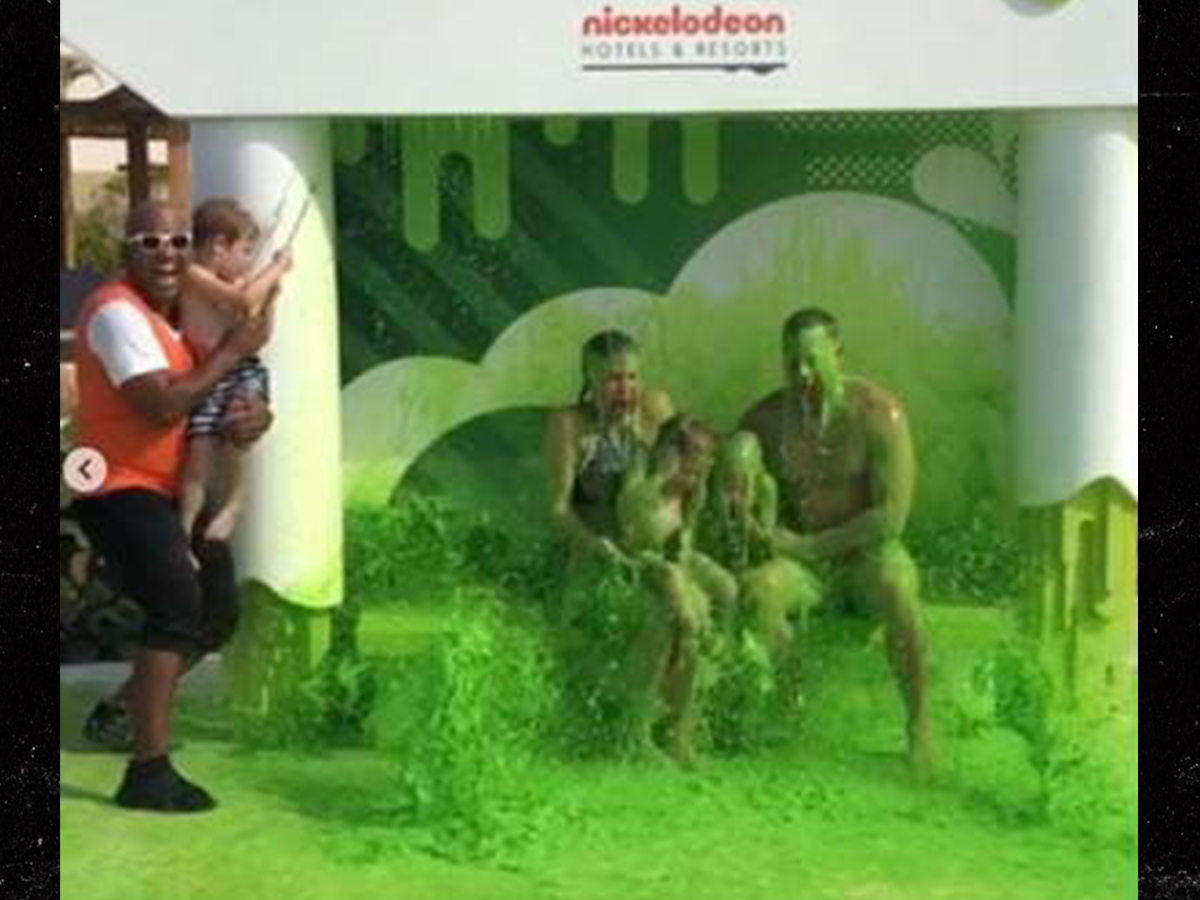 Melissa got slimed at the hotel but has since deleted a picture she shared on her social media. She got sick on her second day of vacay, started feeling better, but then experienced other symptoms, including cramps.

Other sources tell us … the Nickelodeon Resort is FREAKING OUT and lots of people are canceling their reservations, though it’s unclear if news of Melissa’s mysterious illness is the reason for the cancellations, or simply the general hysteria involving tourist deaths on the island. 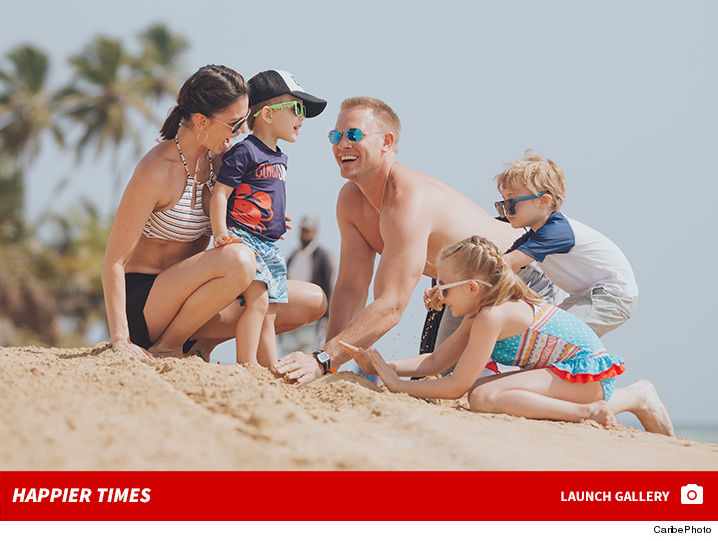