The chart-topping singer is reportedly set to walk down the aisle with boyfriend Kenneth Petty after obtaining a marriage licence.

Nicki Minaj revealed the exciting news when she brought back her popular Queen Radio show on Friday.

In the United States, couples have to get a marriage licence before they walk down the aisle.

The 36-year-old Grammy-nominated rapper said she had got the licence and that her “end goal” is to get pregnant and start a family with her beau.

Nicki’s relationship with Petty hit headlines earlier this year after it emerged he was convicted of attempted rape in 1995.

In 2006, he also pleaded guilty to first-degree manslaughter over the shooting death of a man named Lamont Robinson four years earlier.

However, the singer has hit back at criticism, even releasing the music video for her single Megatron this week which shows her seductively grinding on her boyfriend. 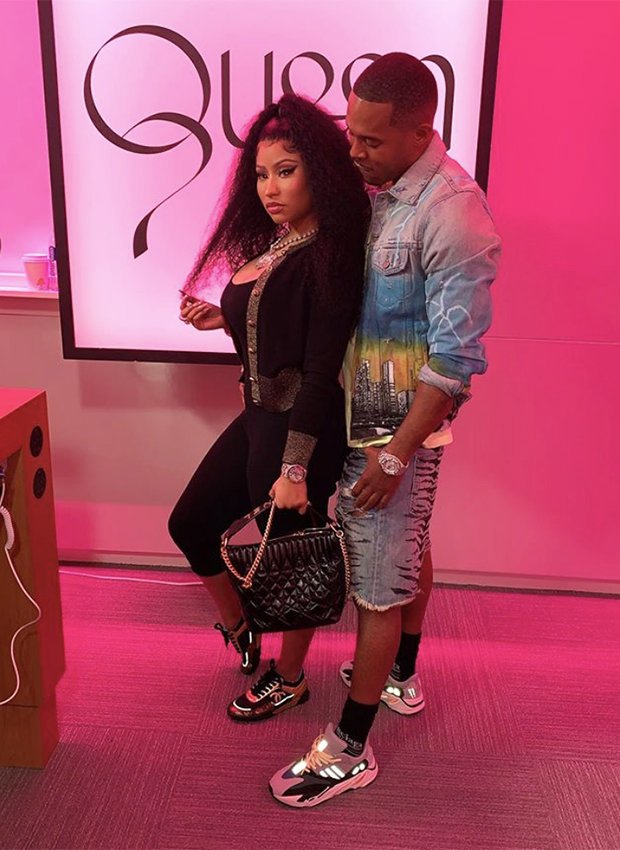 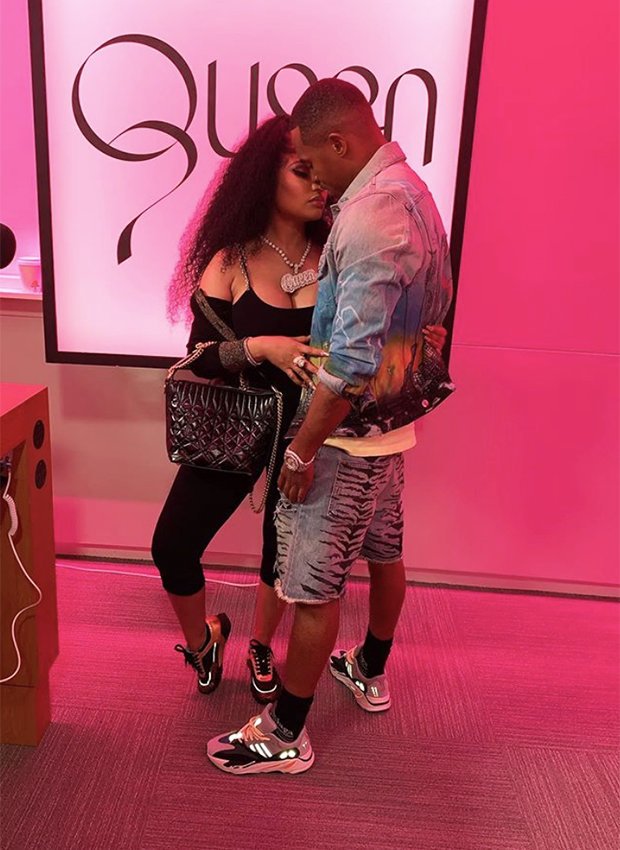 The bootylicious babe has also spoken openly about her relationship on Queen Radio.

Nicki said she is now in her “happy place” and enjoying her “downtime”.

She said: “I think I have what I was striving for, just happiness. It was so hard to get to a happy place. 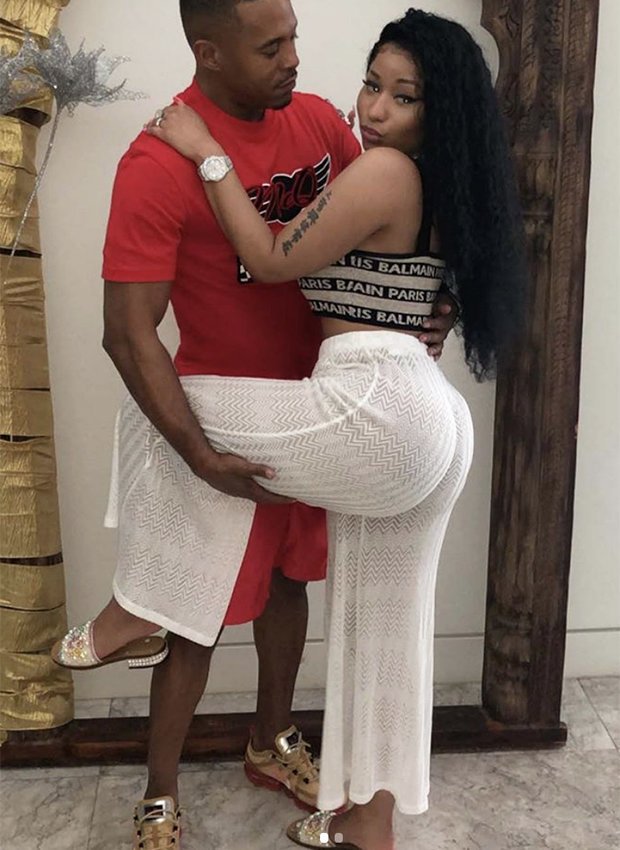 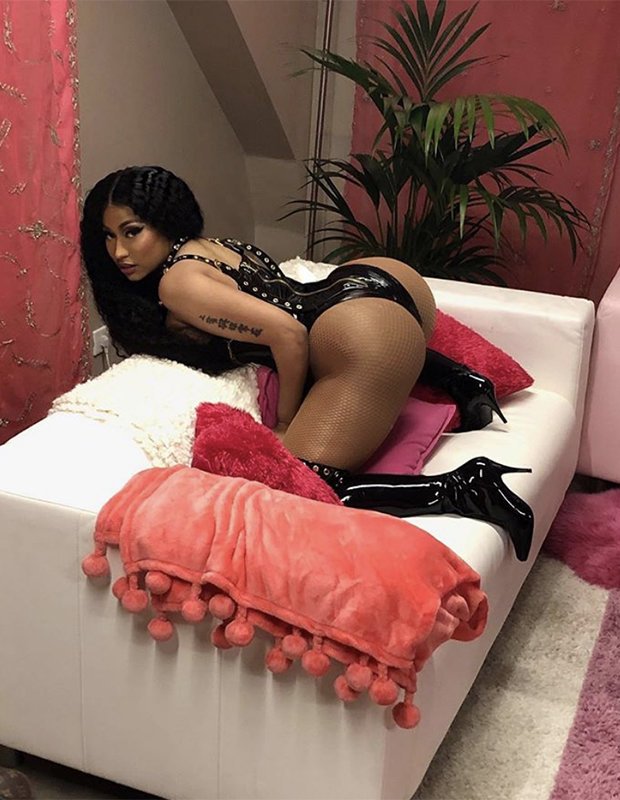 The singer also referred to her other half as “husband” and reveals that he gives her a loving foot rub every evening after her shower.

However, she later clarified that the pair were not yet married.

The Chun Li rapper also praised Kenneth for making her feel “empowered” and said she is in the “best place” she’s been in a long time “spiritually”.