Nikki Grahame, who is best known for being a contestant in Big Brother, died on Friday at the age of 38 after a long battle with anorexia. According to reports, she was treated at a hospital for three weeks but had been discharged after being “deemed well enough” after putting on weight and being in “good spirits”.

However, she was due to continue treatment as an outpatient this week.

It comes after Nikki’s friends and fans raised over £69,000 for her to receive specialist treatment after her anorexia battle worsened.

The source told Metro.co.uk: “Nikki was supposed to enter an outpatient clinic from this Monday, she sadly never got to and died within 24 hours of leaving the hospital.”

They added that no beds were available at the eating disorder unit at the time. 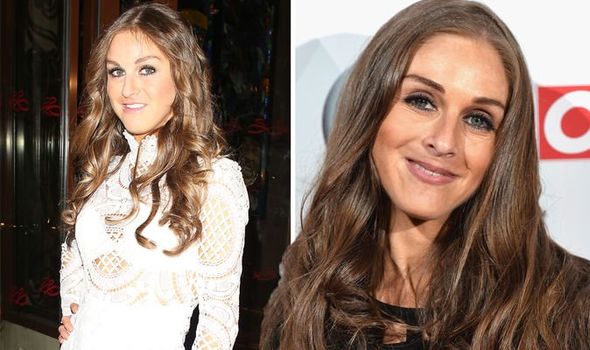 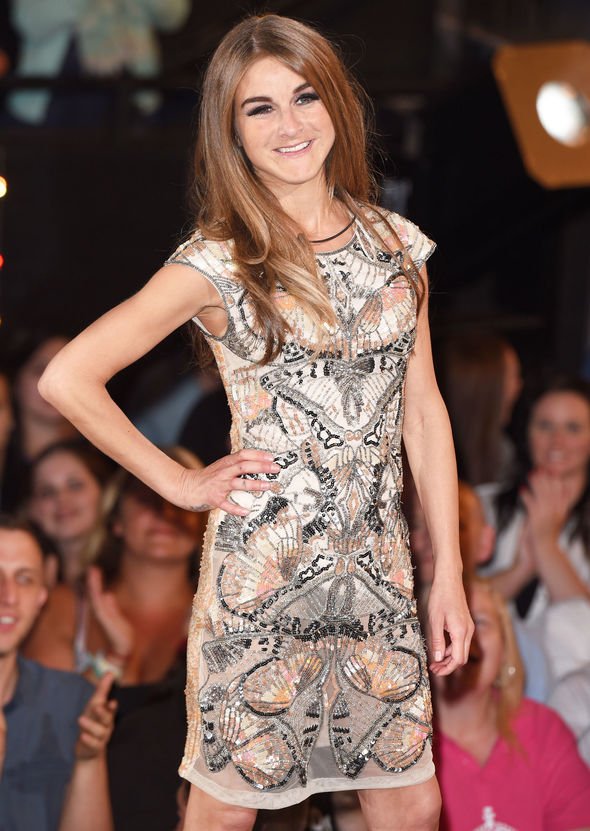 It comes as Nikki’s GoFundMe page has been reactivated so that part of the costs can go towards her funeral and to also donate funds to charities that support those individuals who suffer from eating disorders.

A message from her page reads: “We just wanted to let you know that we are turning donations back on for anyone that would like to make a donation in Nikki’s memory, as lots of people have been asking if they can still donate.

“An amount will be used for the funeral costs and the remaining funds will be used to go towards an organisation that helps those suffering with eating disorders, the crucial funding that has been lacking to help people in these awful situations has not been addressed, we will use this money to the best of our ability to try and stem this horrific, debilitating illness.

“We also would like to thank people who have sent private messages with lovely words about Nikki, she would be so thankful.” 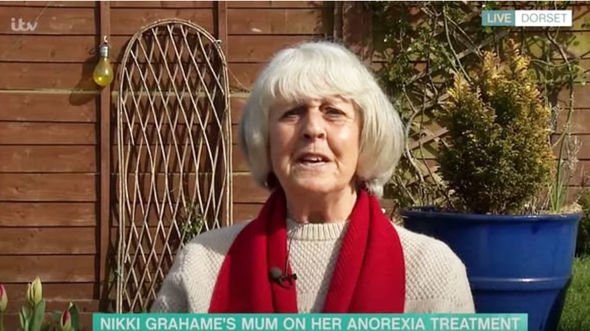 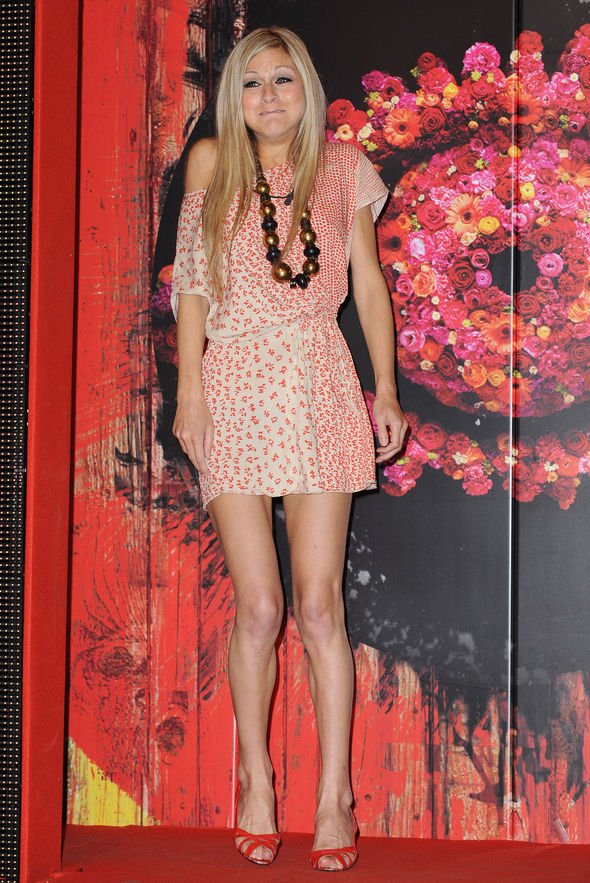 Her mother Susan previously said that her daughter’s battle worsened during lockdown, as Nikki’s weight dropped due to the “terminal loneliness” she felt.

Speaking on This Morning, she said: “I think last year really put the cap on it with Covid.

“It sounds crazy but even stuff like gyms closing, which is quite important to Nikki as she needs to know she can exercise.”

Susan continued: “The isolation, she couldn’t see anyone. I offered to stay with her but she said, ‘I need to stay in my own home.’ It’s been really hard for her, really hard.

“She had terminal loneliness… she was cut off, spending too much time on her own, and nothing to think about other than food.”

Her mother added that her daughter was determined to beat anorexia, a condition she had suffered from since she was eight-years-old.

Prior to her death, Nikki had taken to Facebook and assured her friends that she was “all good” in her final post.

The Big Brother star penned the message before she entered the hospital for treatment.

She shared an image of a vase with a bouquet of flowers resting on a table in her home.

“Thank you for the beautiful flowers,” wrote the star in a post seen by The Sun, followed by emoticons of flowers and happy faces.

A friend of the Nikki’s responded by asking her how she was doing.

Friends and family are said to have had their concerns about her leaving the clinic.

A source told the same publication: “Given the severity of Nikki’s condition and the strain already put on her body from 30 years of battling anorexia, there were major reservations about scaling back her care.

“Although there were concerns that Nikki still needed heightened care, she did seem to be doing relatively well and her discharge was a cause for cautious optimism among her inner circle.”