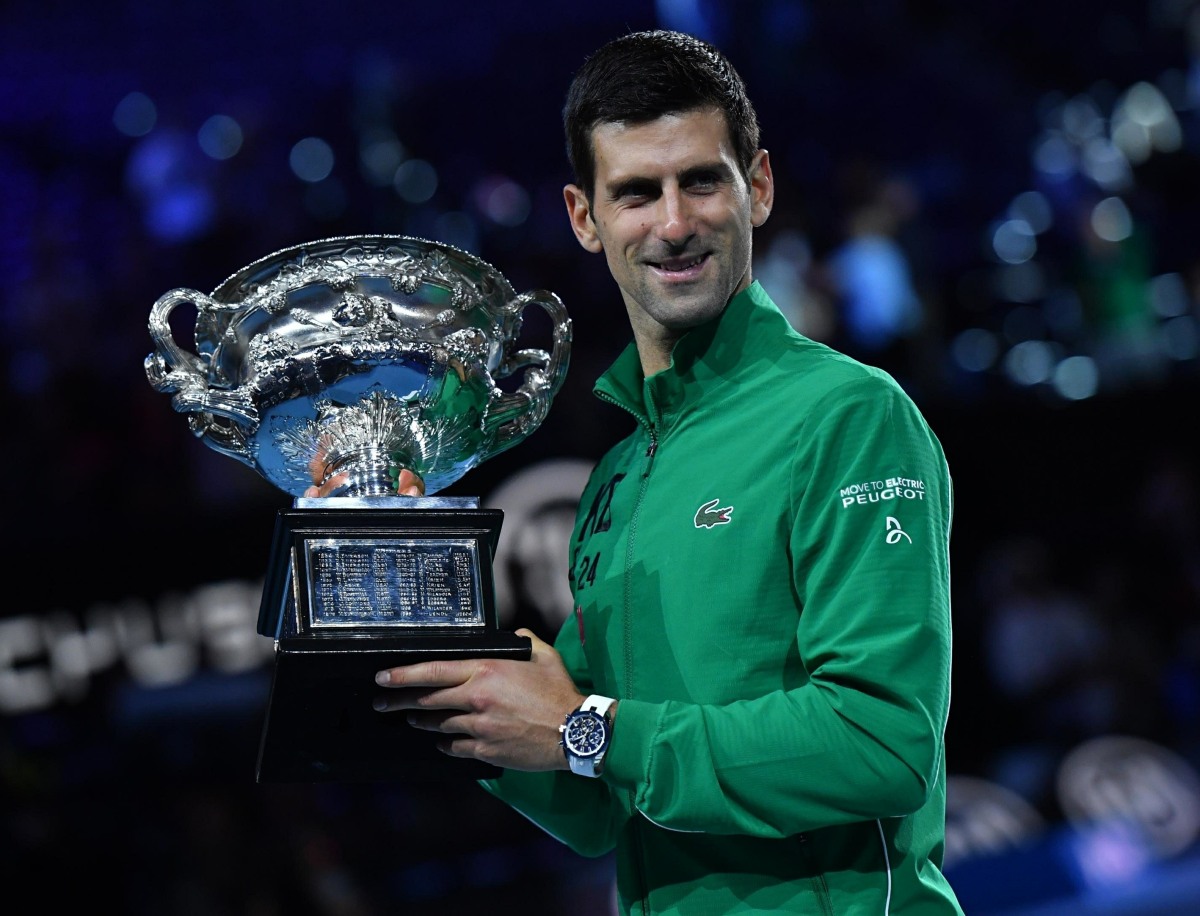 2021 was a funky year for tennis, the only sport I follow religiously. The season started in February in Australia, which was under a series of Covid-lockdowns in the country’s attempt to just stay at 0% infection. Tennis players were allowed in the country, but many were forced into hard quarantines for two weeks ahead of the Australian Open. It’s been hanging over this year’s tennis season that no one knew what would happen in Australia in 2022, and whether that Slam would even happen under the same conditions. This week, the Australian government and Tennis Australia finally confirmed their rules for athletes entering the country: every player will need to have proof of double-vaccination (unless, I’m assuming, they had the Johnson & Johnson one-shot). If players are not prepared to be fully vaccinated coming into Australia, they will not be allowed in the country.

Personally, I love that the AO is now the first Slam to have a vaccine mandate. It should have been the US Open in September, but the USTA dropped the ball and didn’t want to mandate it. Australia’s mandate will mean that so many tennis players will get the vaccine in the off-season, because so many of them have been traveling and playing this year unvaccinated. Novak Djokovic is a nine-time AO champion, and he’s won the AO singles title the past three years. Djokovic is notoriously squirrelly about vaccines, mandates and science. This week, he made some very unfortunate comments to Serbian media about Australia’s vaccine mandate.

This time around, Djokovic, whose 20 Grand Slam titles are tied with Rafael Nadal and Roger Federer for the most among male players, replied that vaccination is “a private matter and an inappropriate inquiry” when asked about his status in an interview with Blic, a Serbian publication.

“Things being as they are, I still don’t know if I will go to Melbourne,” Djokovic said (via Reuters). “I will not reveal my status whether I have been vaccinated or not. It is a private matter and an inappropriate inquiry. People go too far these days in taking the liberty to ask questions and judge a person. Whatever you say, ‘Yes, no, maybe, I am thinking about it,’ they will take advantage.”

Djokovic added that he wants to compete and expects a final determination from Australian leaders in the next two weeks or so.

Whenever an athlete – or anyone, really – starts talking about how their vaccination status is a “private matter,” I just assume they are unvaccinated. It’s a safe assumption in Djokovic’s case, especially with all of the other sh-t he’s saying here, as well as his history of embracing pseudoscience. It is NOT an “inappropriate inquiry” for a government to ask for proof of vaccination, nor is it inappropriate for a public figure (arguably one of the most famous Serbian people of all time) to GET ASKED if he’s vaccinated when it affects his ability to do his job.

Anyway, the Australian government is not f–king around. All of their health ministers and government officials are taking a hard line on this, as they should. No travel or work visas will be issued to tennis players who are unvaccinated. I’m honestly so excited for all of these dumbf–k tennis players to grumble and whine and then ultimately get the shots. Even Stefanos Tsitsipas – another idiot – basically admitted that he would get vaccinated once it was mandated. 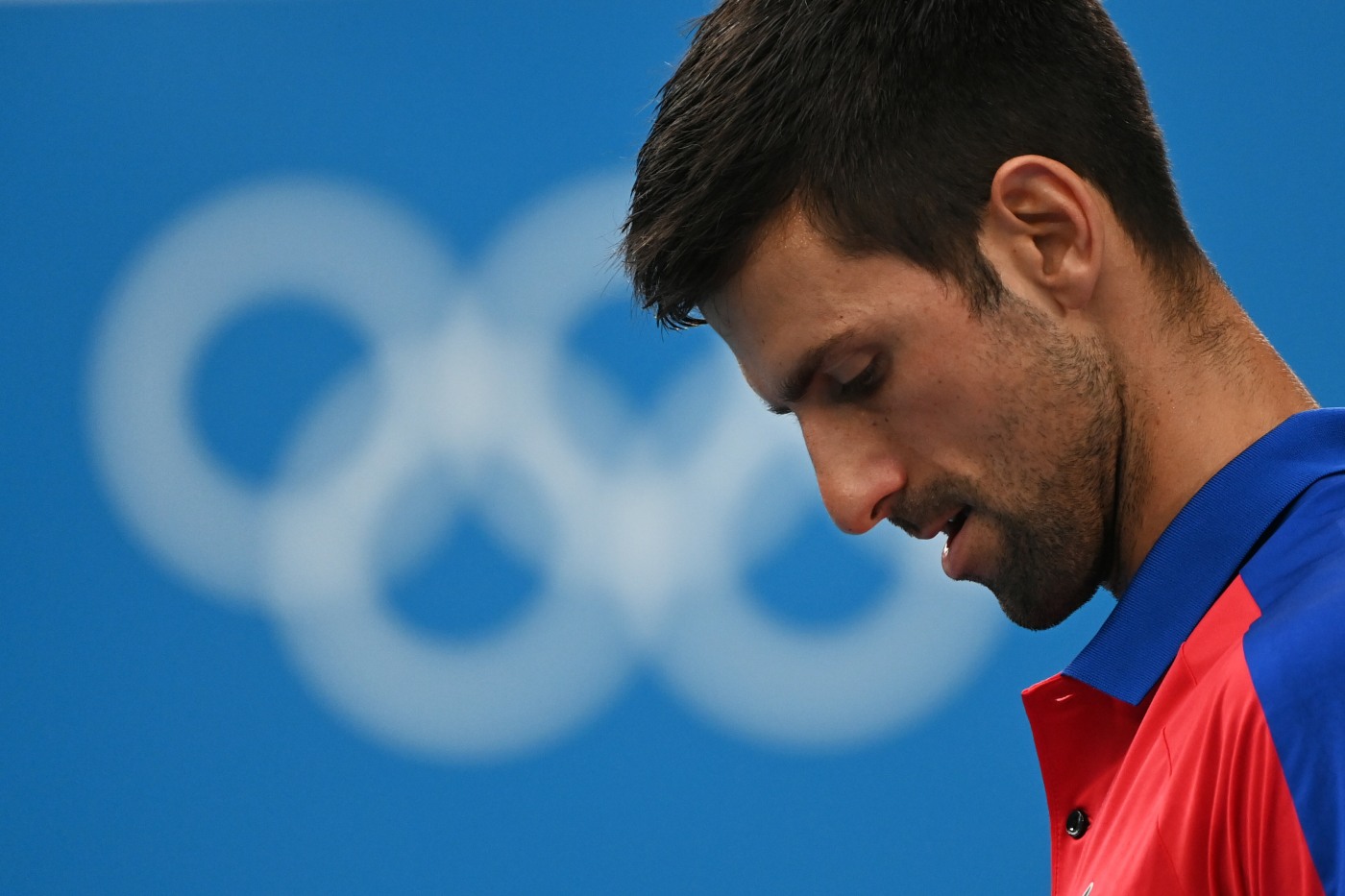 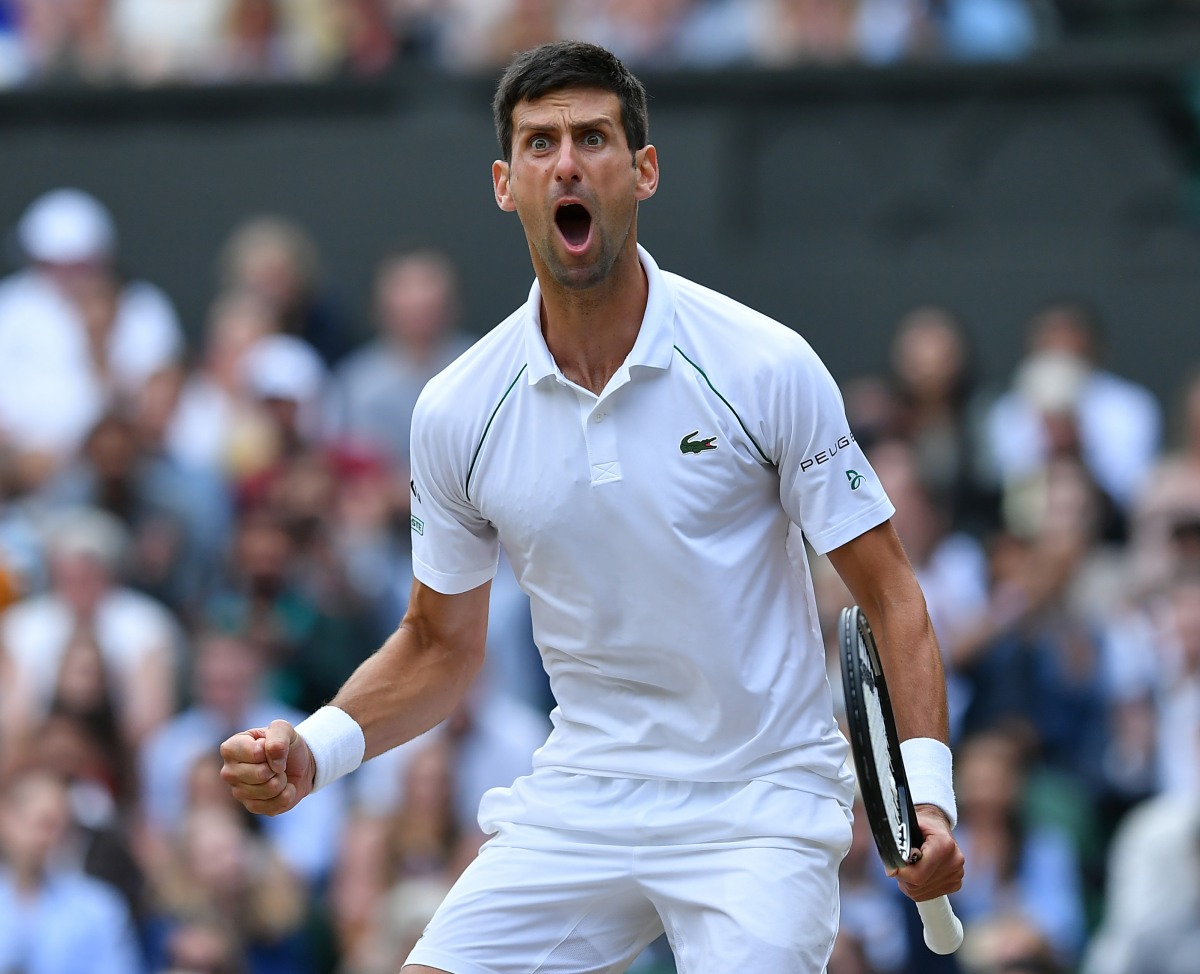