Two weeks ago, a nurse from South Dakota went public with the story that people regularly tell her, as they’re dying from Covid-19, that it must be something else because the virus isn’t real. This same scenario is happening all over the US, according to nurses interviewed by NBC News’ Dasha Burns. Dasha went viral on Twitter with a thread detailing the three days she spent with frontline workers in Appalachia. Last night I was watching Chris Hayes’s show on MSNBC and he had a segment with Dasha. She talked to nurses in South Dakota too and they had similar stories – that patients often didn’t believe they had coronavirus until they were in critical condition from it. You can see that video here and I’m transcribing it as I don’t see a writeup online yet.

On people in Eastern Tennessee not believing covid is real
DB: The chief infection prevention officer at the hospital put it pretty plainly. She said they’ve been preparing for a pandemic like this for years. What they weren’t necessarily preparing for was that people wouldn’t believe that one was happening even as it hit their community very hard.

The frontline workers I’ve been speaking with [told me] about their experiences which were tragic and heartbreaking. Nurses were seeing multiple patients die in a single shift. But then the second part of the conversation was just as heartbreaking. They were seeing patients who were coming into the hospital sick and did not believe that they had covid, even when the test came back positive.

Heather White, a nurse in Tennessee coming off a 12 hour shift
HW: We have seen some that were skeptical beforehand. An otherwise completely healthy 30-some year-old will come into the ER and be short of breath and not understand why. Once they get to the critical point it becomes more real to them. A lot of times if they just come in and they are just on a few liters of oxygen these patients decline very fast. It’s a shock to them how sick they get and how quickly it happens. At that point is really the only point when they realize that this is something very serious.

I just got [to South Dakota]. I posted a thread on Twitter on what I was seeing in Appalachia. The response I got was overwhelming from nurses across the country from Maine to Texas [and confirmed the rampant covid denial among their patients].

Dasha also said that there’s a contradiction between the fact that so many people are dying in these small communities, but that nothing is shut down like it was earlier in the pandemic. Another thing she mentioned, and I can confirm this as I live in a small town, is that everyone knows one another and healthcare workers are seeing their friends and acquaintances die. In my town if you don’t know someone, you know someone they know.

I’ve mentioned multiple times that I have seen so many maskless people shopping in my town. In the past two weeks I haven’t seen one person not wearing a mask while inside. I’ve been much more careful though, and am only buying groceries first thing in the morning. The virus is hitting my community hard now and we’ve seen outbreaks in local government offices. The fact that it’s affecting people we know is making people take it seriously finally.

If you haven’t seen the Netflix documentary The Social Dilemma I highly recommend it. It can be extremely hard to take as it shows the despicable ways that Facebook and other platforms operate to keep people scrolling. So many people are getting misinformation and lies, not only from the current sadistic racist government, but primarily from Facebook. Facebook needs to be shut down. It is feeding people a steady diet of garbage and conspiracy theories that are killing them and endangering countless others. This virus would not have been as devastating as it has were it not for Trump and Facebook. 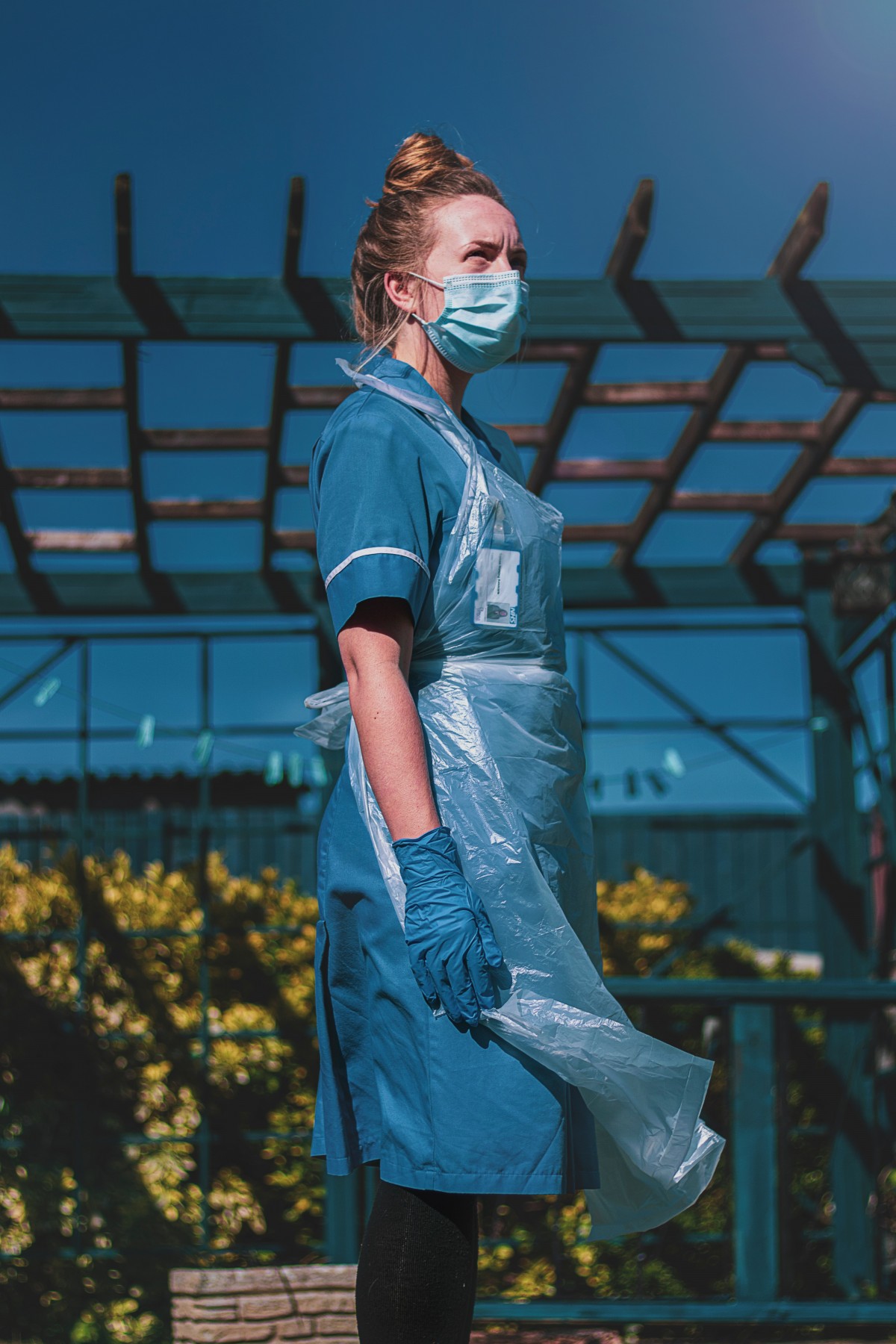 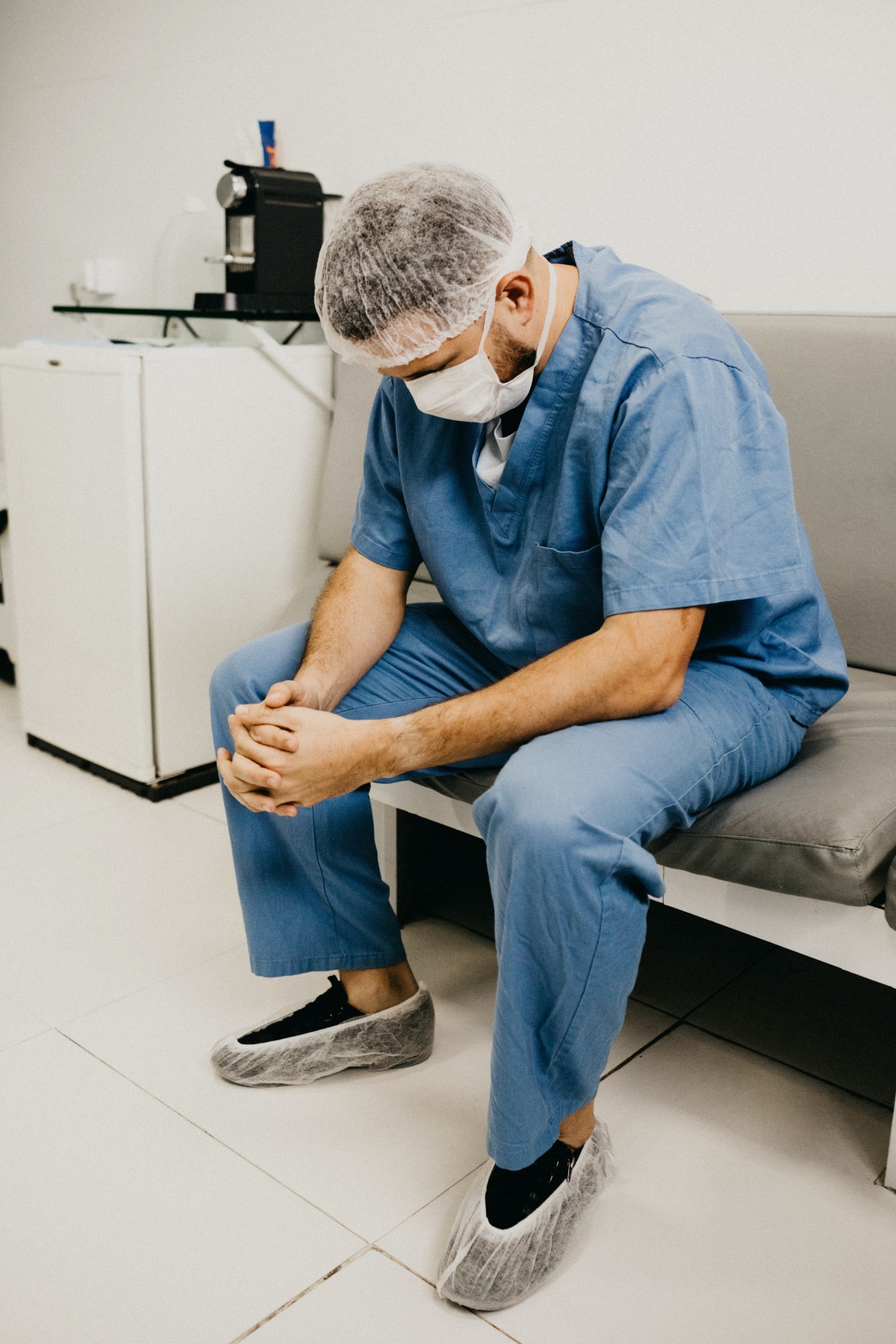 photos via Instagram and credit: Jonathan Borba on Pexels and Luke Jones on Unsplash The Transformation Of Kim Lee From Bling Empire
Celebrities