Ore Oduba, 33, opened up about the most challenging aspect of taking part in Strictly Come Dancing after lifting the Glitterball trophy with 36-year-old Kevin Clifton’s younger sister Joanne Clifton, 35. The TV and radio personality explained that, although the intense training schedule took its toll “physically”, being involved in the programme can put even more of a “strain” on the personal lives of the contestants. In an exclusive interview with Express.co.uk, Ore recalled: “Physically it was very difficult, but rehearsing was my favourite part of the whole thing. “Getting in on a Monday and being told you’re doing a Rumba, a word and an action you’ve never done in your life, and going, ‘I have no idea how I’m going to perform this to the nation after three days of rehearsal,’ but going through it and seeing the improvement is amazing.”

It’s actually a strain on your life, it tests all of your time and relationships.

While addressing the “most difficult” element of the show, Ore admitted he was reliant on his wife of four years Portia Oduba, 30, for her support during the process.

He continued: “The most difficult thing about it was probably that it’s such a rollercoaster.

“I was fortunate that my wife was such a huge part of it, but it’s a test. It’s not just being out of your comfort zone, can you dance?

“It’s actually a strain on your life, it tests all of your time and relationships and you have to be strong to be able to last it and it’s the most rewarding thing when you do.”

Issuing a warning to this year’s celebrity contenders, Ore added: “You know on the launch night that none of the cast know what they’ve got in store.

“It’s going to be such highs and really low lows, but to negotiate though all those weeks is amazing because it just shows what you can do.” 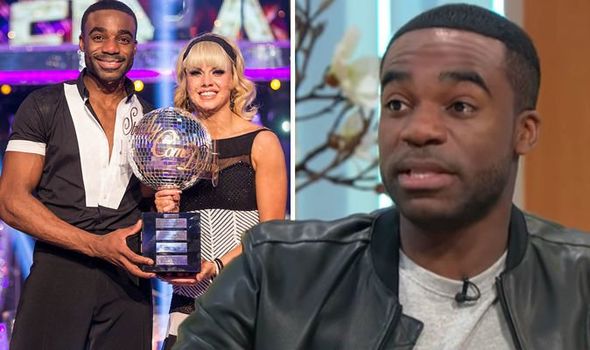 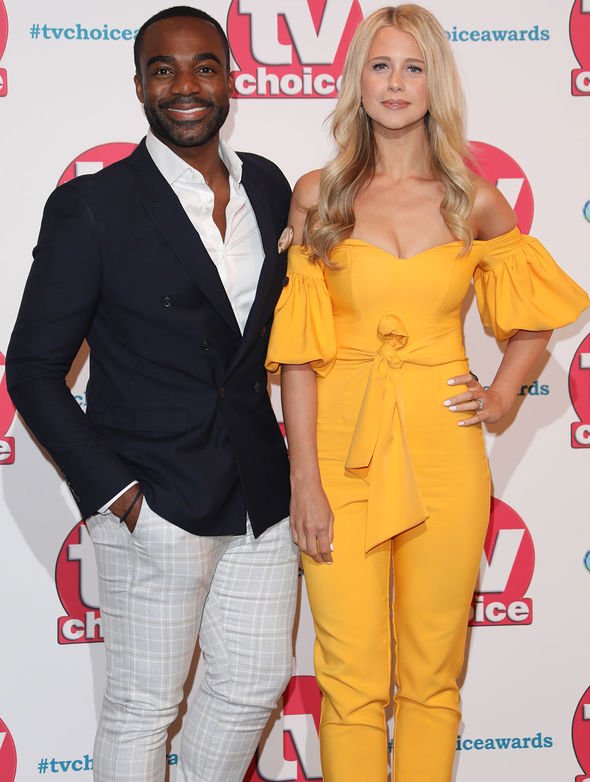 Offering further advice to the Strictly cast of 2019, the performer insisted special moments during the series should be shared with friends and family.

He said: “I kind of think the most important thing is it can become such a bubble, a really pressurised bubble because you know that the world is watching your every move, but it can separate you from the people that you love.

“My advice would be to share it as much as possible with people you love because they will be there supporting you and they’ll want to know how it was in training and what it’s like on a Saturday night performing in front of all those people.

“That’s how you’ll best remember it as the years go on because other people will be able to remember when you got your first 10s.”

Ore’s Strictly journey inspired him to get involved in musical theatre and he is now preparing to head out on the road with a touring production of Fred Ebb and John Kander’s Curtains. 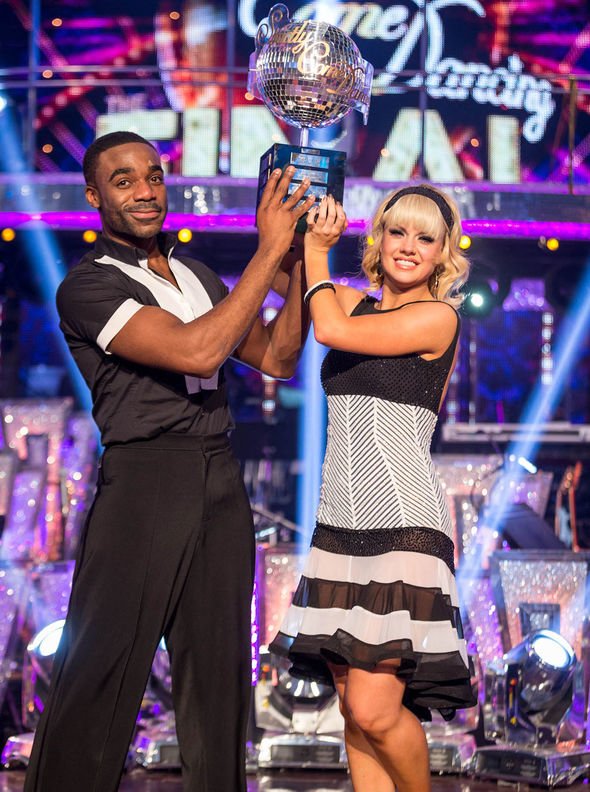 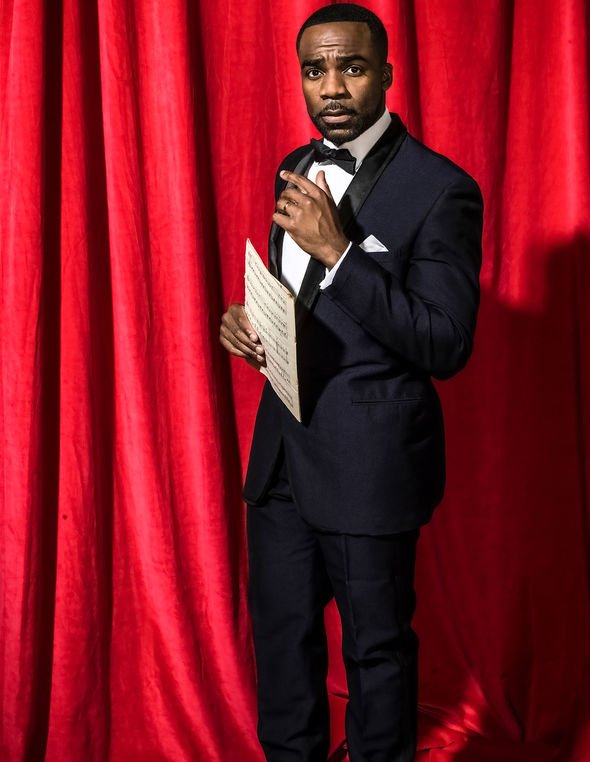 Speaking about what influenced him to take on the role as composer Aaron Fox in the all-singing, all-dancing show, the BBC favourite revealed: “Kander and Ebb, who wrote the musicals Chicago and Cabaret, also wrote this show and that was one of the reasons I knew it was going to be a smash and why I wanted to be involved because those shows are such big winners.

“They keep people coming back and having now listened to the music and starting to see it take shape, it’s right up there with those shows.

“It’s also really funny and it’s like spit out your coffee funny. You don’t see the gags coming.”

Ore gushed about how taking part in musicals has made him feel nostalgic for his childhood experiences in theatre, divulging: “I used to do lots of theatre as a kid and I think it’s kind of brought it all back.

“A lot of your childhood experiences end up locked away in your memories so doing something like this has brought it all back.”

Ore is currently starring in the musical Curtains on UK tour until April 2020. To book tickets visit www.curtainsmusical.com