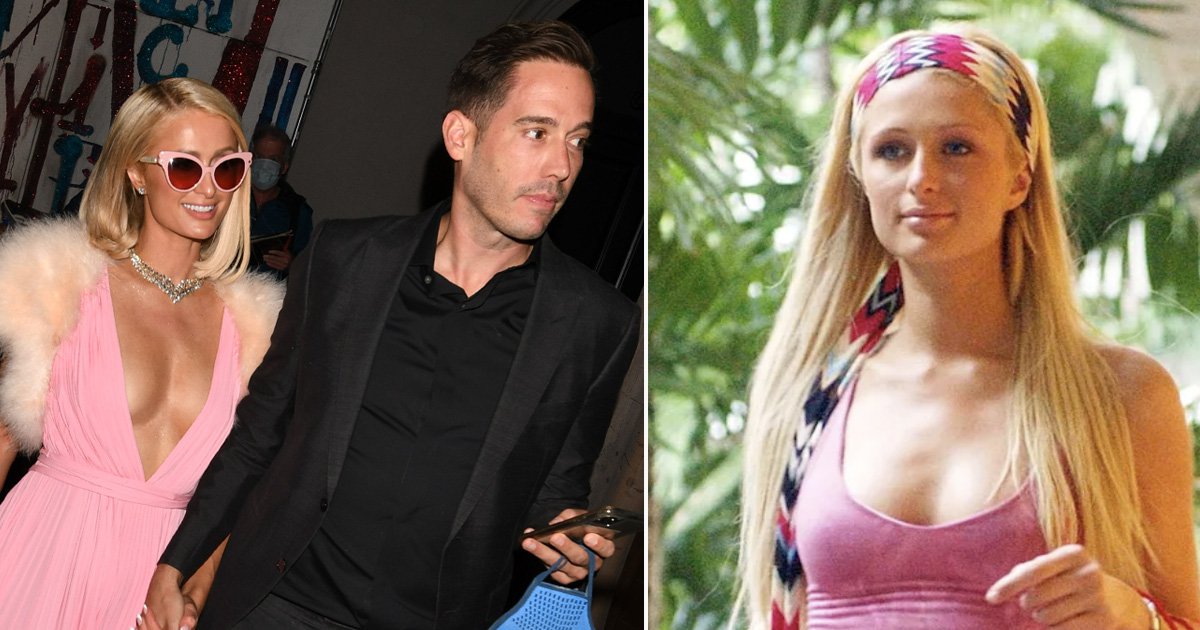 Paris Hilton is pregnant with her first child, according to reports.

According to Page Six, the socialite turned mogul is preparing to welcome her first child with fiancé Carter Reum after the pair began IVF treatment earlier this year.

The 40-year-old previously revealed in January that she and Carter had begun IVF in the hope of falling pregnant.

‘I’m really excited just to move on for the next step of my life and finally just have a real life, because I really do believe that having a family and having children is the meaning of life,’ she said at the time.

‘And I haven’t got to experience that yet, because I didn’t feel like anybody deserved that love from me. And now I finally found the person who does.’

The socialite got engaged on her 40th birthday in February when Carter got down on one knee in an exotic location, presenting her with a stunning $2million (£1.4m) engagement ring.

The couple has been open about their desire to start a family together in recent months.

Speaking on her podcast This Is Paris, the TV star previously said: ‘It’s something we’ve talked about a lot ever since we’ve been together. First the wedding then the babies.’

She also discussed taking Carter’s last name when they wed – but the Hilton name won’t be going anywhere.

Paris explained: ‘I’m going to take it, but I feel like a hyphenated thing like Paris Hilton-Reum, because my name is just my name. I like it.’

Metro.co.uk has reached out to Paris Hilton’s representatives for comment.