Piers Morgan, 55, expressed his “deepest sympathies” after learning that the brother of Liverpool mayor Joe Anderson had died after contracting COVID-19. The GMB star called the news “incredibly sad” as his thoughts went out to “every family” currently experiencing grief from a COVID-related death.

Mr Anderson initially tweeted: “Despite the efforts of all the staff @LivHospitals ICU my brother sadly died at 10.45 last night.

“We want to thank the dedicated staff risking their lives for us.

“Thank you all for your messages of love and support. Let’s stick together and support each other and win this battle,” he added.

Piers shared the tweet in view of his 7.6 million followers and wrote alongside it: “Incredibly sad news, the Mayor of Liverpool’s brother died of Covid-19 last night. 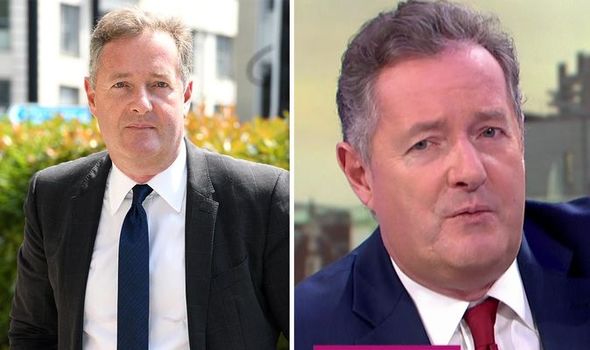 “My deepest sympathies to him, his family & every family going through this.”

In response, his fans also shared their sympathies at the sad news.

One wrote: “And they say it doesn’t exist. Sincere condolences. To the family.”

Another replied: “Terrible for him and so cruel for the family, my sincerest condolences.” 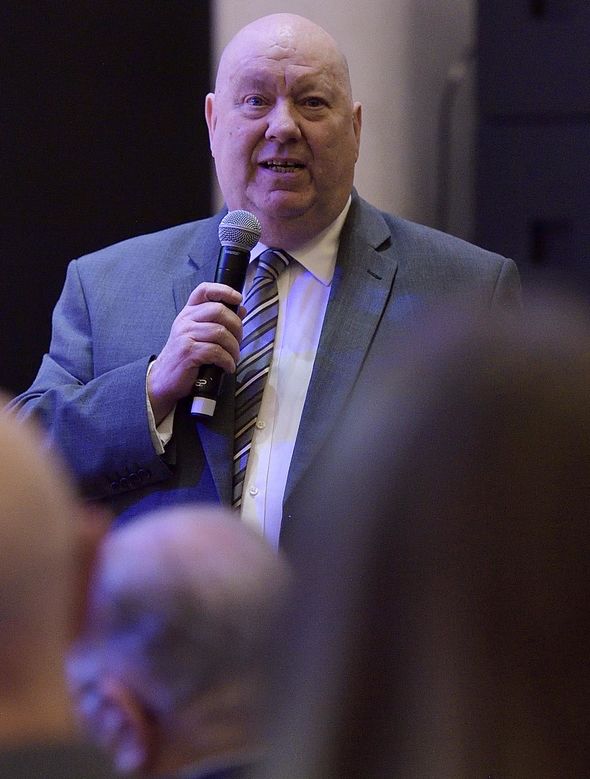 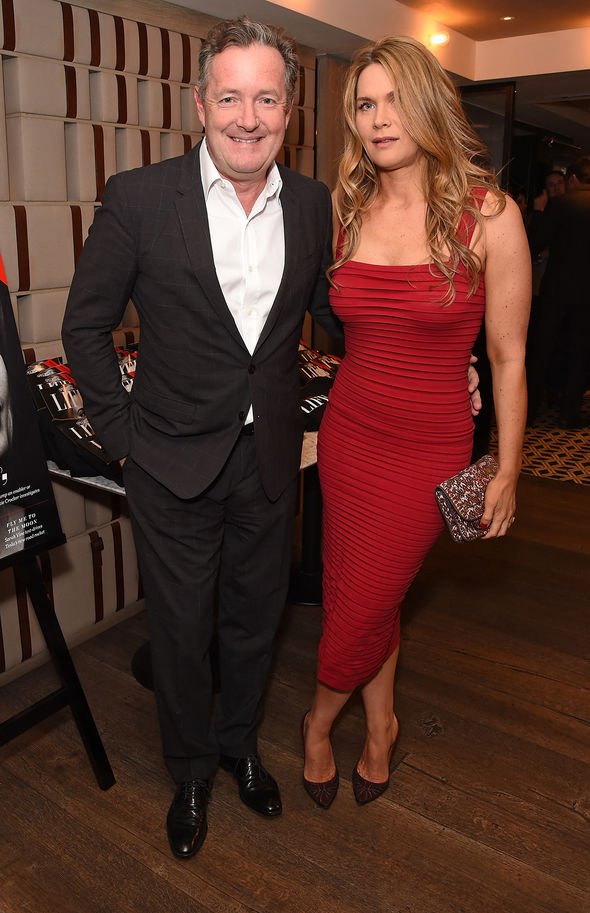 A third commented: “Very sorry to hear that. My heart goes out to all the family.”

It comes as the eldest brother of Mr Anderson died in hospital after the city was put into tier three of the new lockdown system.

Liverpool has had the highest number of cases in England, with 3,204 patients recorded on Tuesday, slightly more than the 3,191 cases registered a week before.

Earlier this week, the politician criticised crowds that gathered in the city just before the new rules came into effect.

He said the images “shame our city” and “our health service is creaking”.

Lancashire became the second area of England to be placed under the toughest restrictions, with measures introduced today.

Downing Street is under pressure to restart talks with political leaders in Greater Manchester as they continue to push back on Tier Three rules without financial support.

Although gyms and leisure centres in Liverpool, Wirral, St Helens, Sefton, Knowsley and Halton were ordered to close.

This meant that people can no longer mix inside with those from other households, including in pubs and restaurants.

The new controls mean 28 million people are now living under the toughened restrictions.