Piers Morgan, 54, asked his fans for advice on Twitter as he gave them an update about his knee injury.

The Good Morning Britain presenter revealed he had an ultrasound to determine what’s wrong with his joint.

Piers explained he has acute quadriceps tendonitis and asked his followers what he can do to help get back in shape for a golf tournament next week.

What’s the best way to get it fixed

“So, sporting/medical followers, what’s the best way to get it fixed for @dunhilllinks next week…. current plan is lashings of Celecoxib & icepacks.”

He added: “Anything else?”

Gary Lineker, who regularly engages in friendly Twitter spats with Piers, replied to his post: “Man-up and play.”

Piers joked: “Gary, that response is heartless, sexist, mocks my victim status AND triggers my anxiety at being forced to show mental strength. Congrats!”

While cricketer Kevin Pietersen replied: “A bit of harden the F**K up medicine!” 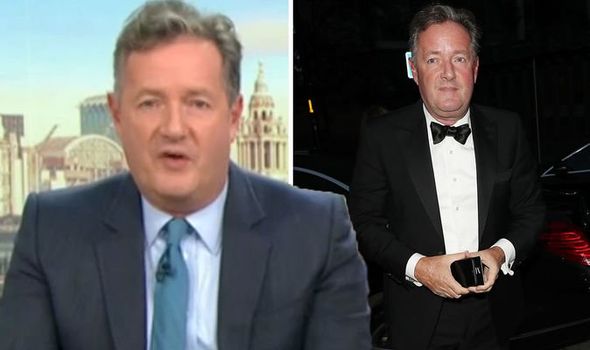 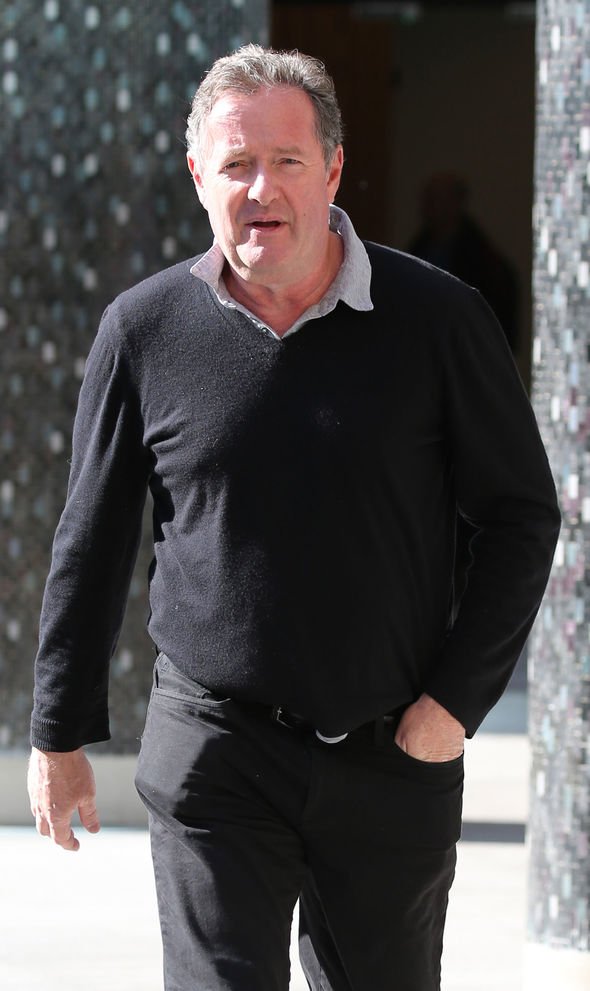 The controversial host followed up his post with: “Early knee injury cure suggestions: ’12 pints of Stella’, ‘cocaine’, ‘amputation’ and ‘man up you big snowflake’.”

Earlier in the week, Piers told viewers he had a knee infection, thanks to an insect bite.

“I have developed a rather unpleasant knee infection from an insect that bit me in Italy,” he shared.

“My right knee is blowing up and I’m on a number of drugs and anything could happen, but I’m here at my work station.”

Meanwhile, Piers has revealed his price for joining I’m A Celebrity… Get Me Out Of Here!. 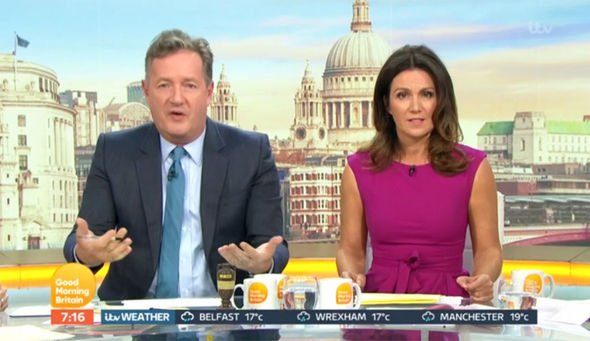 The star, who recently interviewed Cristiano Ronaldo, said he would sign up to appear in the Ant and Dec fronted show for £5 million.

Piers tweeted a picture of Ant and Dec announcing they would like to see him on the ITV show, to which the controversial host responded: “Like I said, £5 million & I’ll come and munch kangaroo testicles. Not a penny less.”

The Geordie duo revealed they have wanted Piers to head into the jungle for a while but he keeps “wriggling” out of it.

“Piers has said he would do it for a certain amount of money, which I think we could meet, but he keeps on wriggling out of it,” Dec said at the Royal Television Society conference.

Ant added: “We have a list that we get every year and we add to it and subtract from it. On our list at the moment, one person we are tracking down this year is Richard Madeley. Tim Westwood.”

Good Morning Britain airs weekdays on ITV from 6am.