Training for a new job can be tiresome — but for a police dog, it’s downright disturbing.

The Vacaville Police Department in California has responded to a viral video showing an officer pinning his K-9 partner to the ground and punching it in the face, claiming that the distressing scene was all just part of the animal’s training.

The clip was covertly recorded by floor installer Roberto Palomino, who heard a dog’s cries after arriving at his company warehouse in Vacaville on Monday afternoon. He saw the sounds were coming from a police dog across the yard, who was receiving blows to the head by its Vacaville PD officer counterpart.

“I started hearing a dog crying, kind of like in pain. That’s when I saw the officer constantly beating the dog, over and over. I saw at least 10 punches to the dog.”

The man whipped out his phone and started recording the incident — but said he quickly stopped when he realized the officer was looking around for witnesses. Explaining how there was no way he was going to confront the officer, Palomino added:

Palomino recalled thinking the scene was so unnecessary violent, telling the station:

“I was wondering myself, what the dog could have done to deserve that kind of punishment?”

Not much, apparently. According to Vacaville Police Captain Matt Lydon, the unnamed officer was simply training the dog, who had misbehaved and tried to bite the officer.

Lydon told the station that the officer is a five-year police veteran but only joined the K-9 department recently. He and the dog, a shepherd-Belgian Malinois mix, were doing a training exercise where the pooch had discovered “illegal substances”; the dog was supposed to give up the toy in exchange for a reward but did not.

The captain said the officer took the toy back, which prompted the dog to get aggressive. He explained:

“This angered the dog, and the dog reacted to this. The dog lunged at the handler and attempted to bite the handler.”

Lydon insisted the cop’s reaction was merely to correct the dog, since its response was not acceptable. He said that handlers placing their K-9 partners in a position of dominance was common in police dog training, to teach the pooch “who’s in charge.” He added:

“It’s important in K-9 training that the handler take swift action to correct the dog’s behavior.”

That swift action includes punching the dog in the head?! Seriously??

Lydon acknowledged the video in question “can be very alarming to a lay person.” And Palomino certainly WAS alarmed. He told AMC7 the officer was “straight up beating the dog on the face,” musing:

While the video only shows one punch, Palomino insists the officer gave the dog nine additional punches before he started filming. Lyndon admitted the department had been unaware of these extra punches, and said officials will investigate to see if his actions were appropriate.

What do U think about this? Was the officer just correcting the dog’s behavior or did he go too far? Because if this eyewitness account is accurate, it sounds WAY over the line to us.

Watch the upsetting video (below) and share your thoughts in the comments. 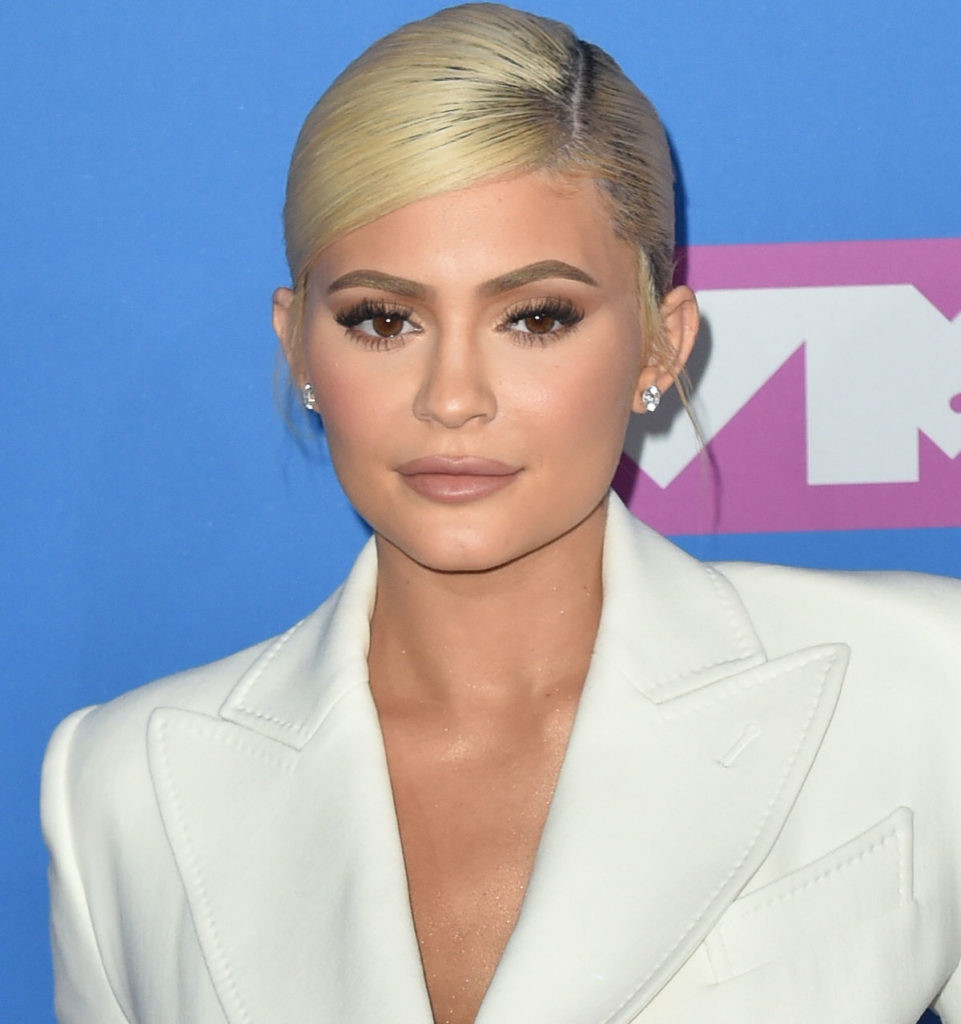 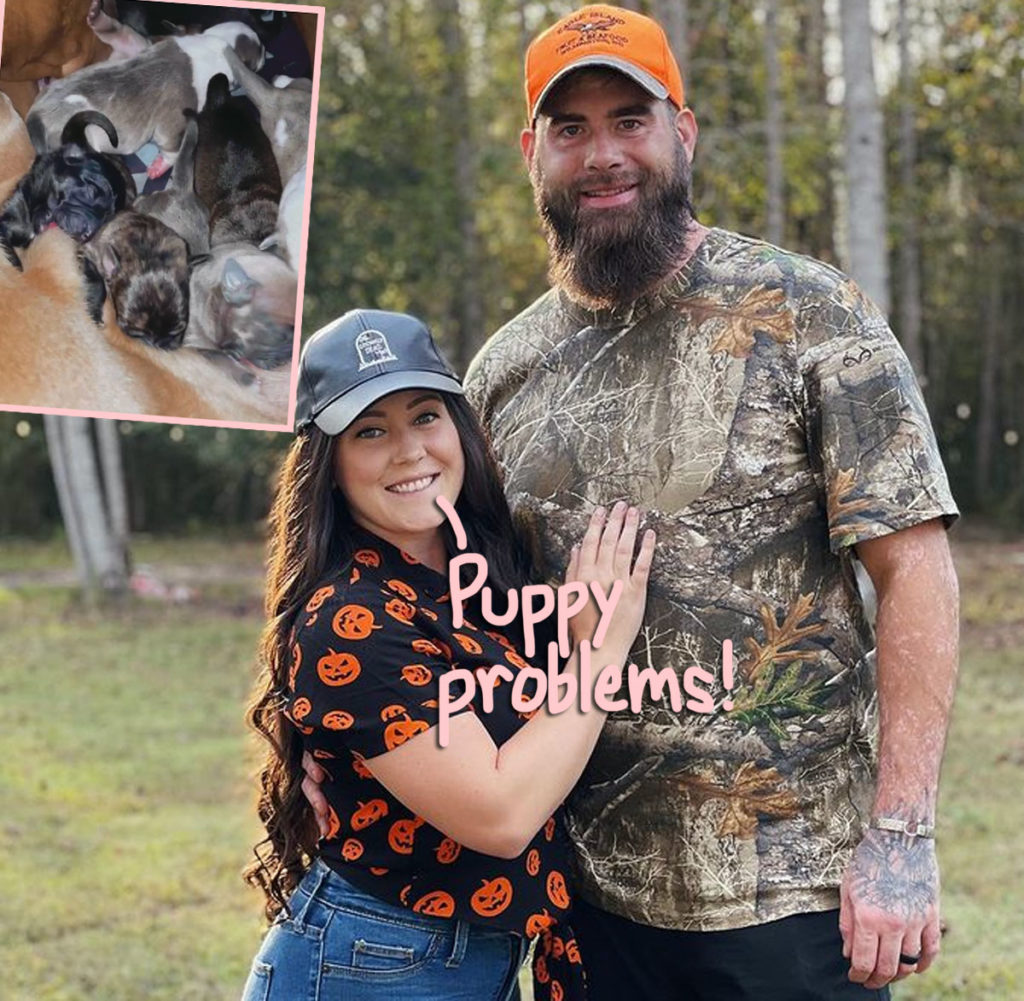 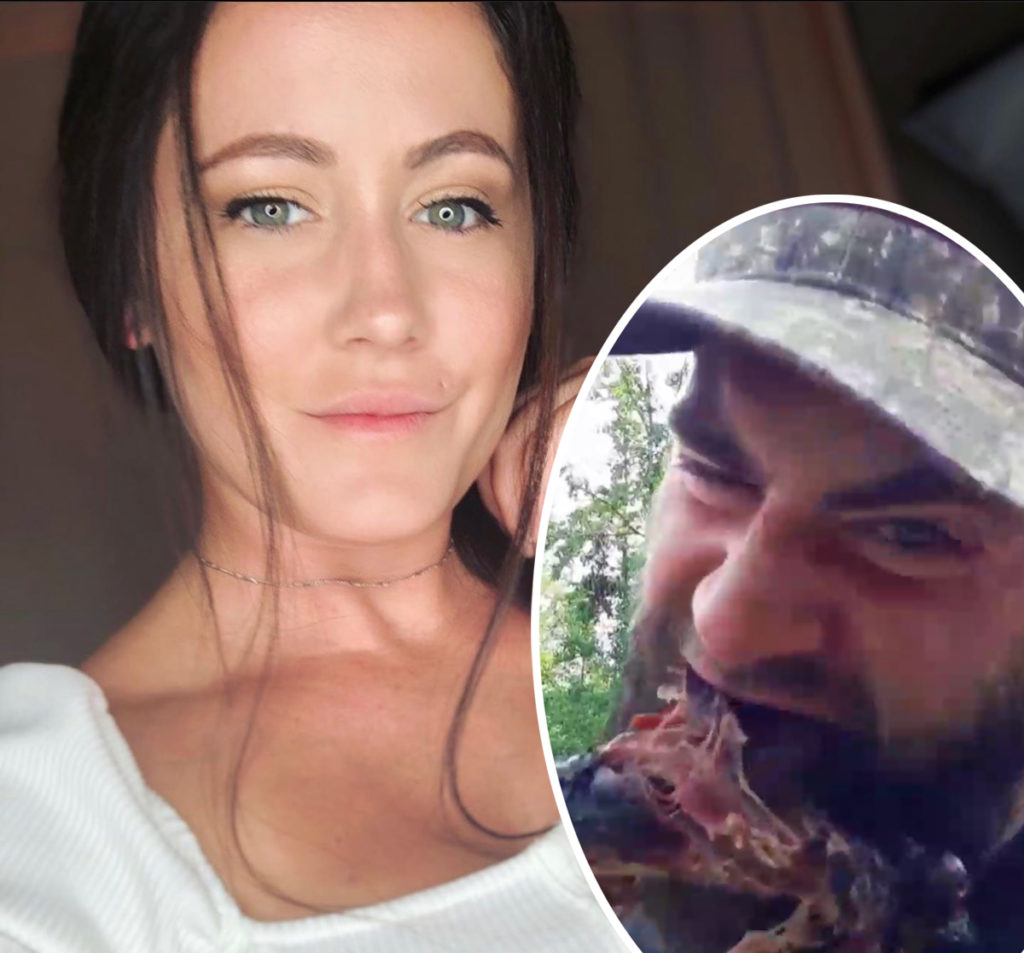 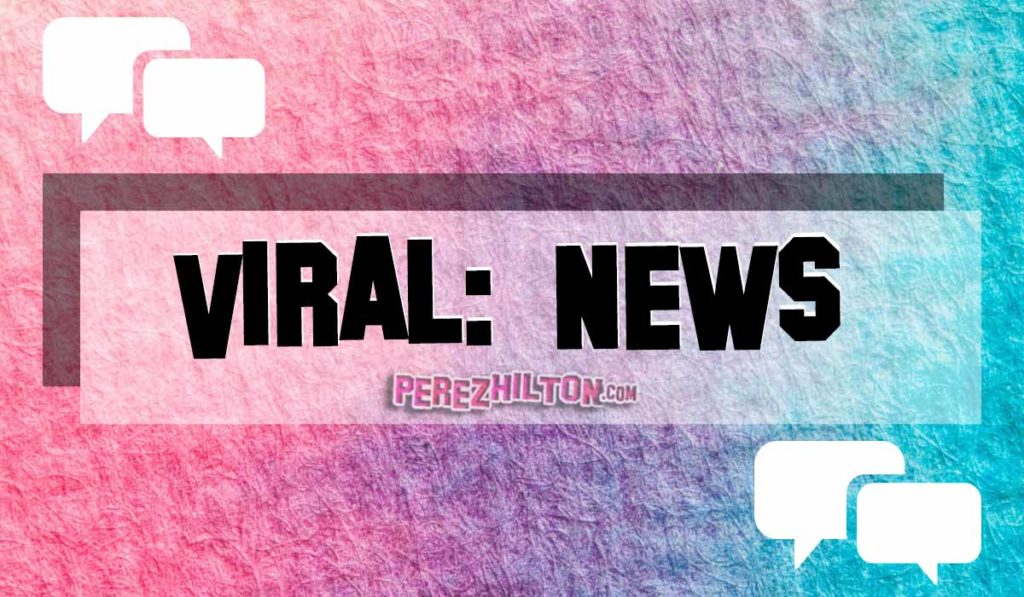