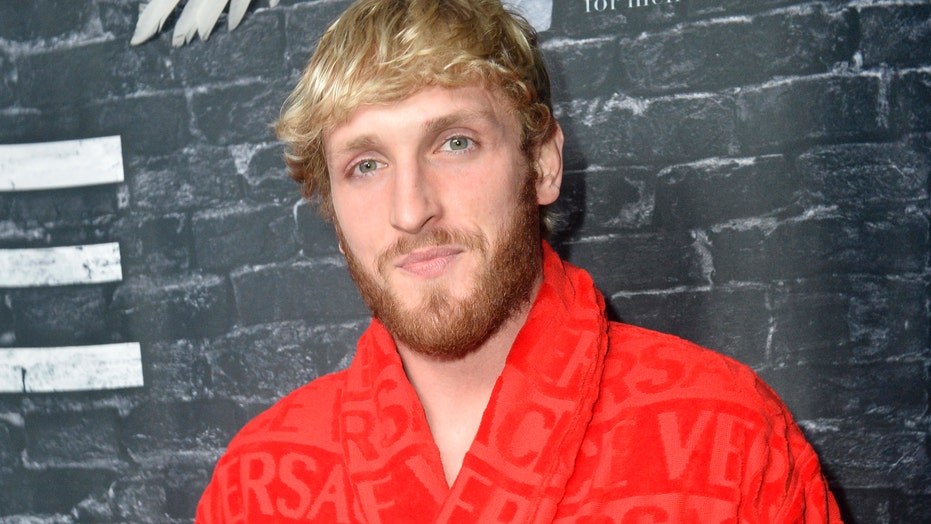 A man who allegedly jumped the fence of YouTube star Logan Paul’s Los Angeles residence has been arrested, according to a new report.

According to TMZ, which cited law enforcement sources, the incident occurred on Sunday. The celebrity gossip site reported that after people inside the home noticed the person, they called authorities.

Police told Fox News on Tuesday officers from the West Valley Division of the Los Angeles Police Department responded to a radio call of an assault with a deadly weapon on Sunday around 2:45 p.m. in Encino, Calif., just north of Los Angeles.

When officers arrived they took the suspected intruder into custody and after investigating the matter, arrested the alleged perpetrator for trespassing.

The police would not identify the supposed culprit or the party in which the home belonged to.

According to TMZ, a man reportedly emerged from the grounds of the property rolling a suitcase as a police helicopter circled above and other squad units appeared on the scene.

Reps for Paul did not immediately respond to Fox News' requests for comment.