Rachel McAdams has been known to date many celebrities over the years. Some of her boyfriends happened to be someone that she met on the set of a movie. But the Wedding Crashers actor noticed this pattern of hers a while back and realized she formed a close bond with at least one person after every acting job. 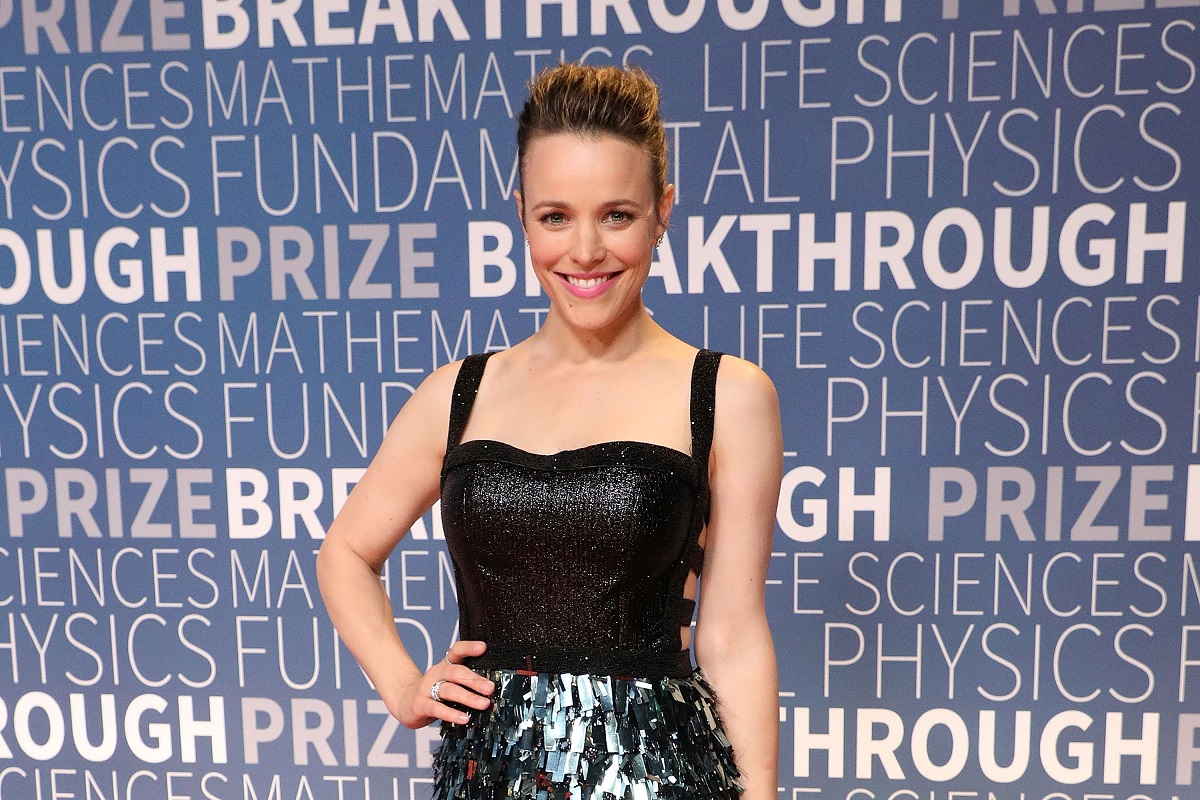 Rachel McAdams has an occasional habit of dating her co-stars, having met quite a few exes on the set of movies and television. As some know, she dated Gosling for two years after first meeting him in the romance drama The Notebook.

Later on, McAdams found herself in a serious relationship with Midnight in Paris co-star Martin Sheen. Years later, she’d repeat the habit again with Taylor Kitsch, who she worked with on True Detective. There were also rumors that she was briefly dating her Southpaw partner Jake Gyllenhaal..

Despite a good chunk of her dating history involving co-stars, McAdams has admitted she still found dating her fellow actors difficult.

“A set may seem like a good place for romance, but I don’t think it’s very conducive; it’s too distracting,” McAdams once said according to ABC News. “Every relationship I’ve had with a coworker has come after the fact, because you wind up actually spending a lot of time with those people promoting the movie.”

Despite Rachel McAdams finding dating co-stars difficult, she confided that she couldn’t help but form bonds with others while on set.

“I usually take away one close relationship from every job, some romantic, some not,” McAdams once said according to People.

But McAdams asserted that this doesn’t mean she has a particular type in men.

“I like to be surprised by people,” McAdams said. “And I find that makes life a lot easier too, when you just accept what’s coming your way.”

McAdams also felt that she often puts herself out there when dating, and sometimes that causes problems.

“I’m not shy,” she confided. “But I feel like I give off more confidence than I really have. I get in trouble for being overly friendly sometimes.”

McAdams welcomed a son not too long ago with her current partner, Jamie Linden. She’s always been interested in having kids, but she wanted to wait until she found a suitable partner.

“Part of me is very attached to the idea of having children, but circumstantially, it’ll have to be right,” McAdams said according to Instyle. “Too often you think, I just want to have a baby, but your thoughts don’t include the person you’re going to actually be making these little beings with. So I think it’ll depend on if I find the person I want to do that with.”

Apparently, McAdams was able to find that person with screenwriter Jamie Linden. They gave birth to a son in 2018, and are currently expecting a second child according to US Magazine.