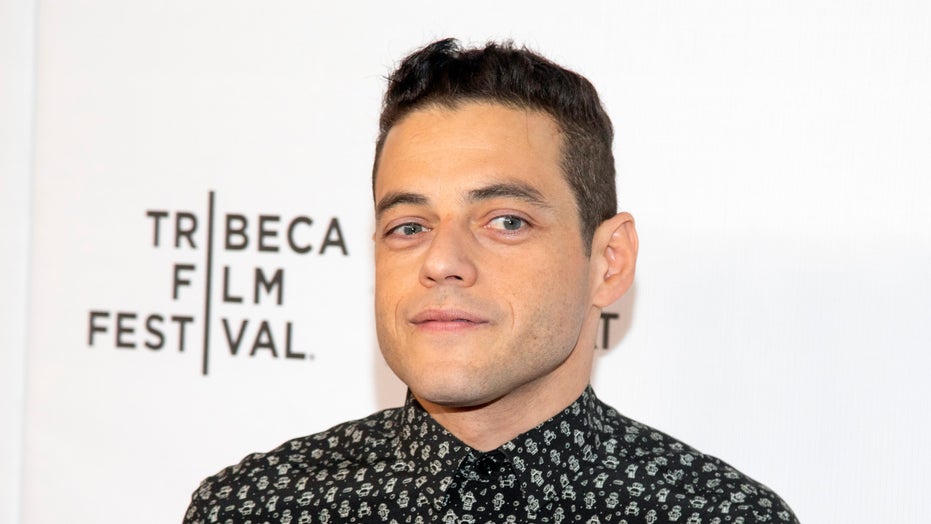 Oscar-winner Rami Malek will play the villain in the still-untitled 25th film in the James Bond franchise. He’ll face off with James Bond vet Daniel Craig. This will be Craig’s fifth time playing the role of secret agent 007.

"Bond 25" is currently in production, and the man set to play the iconic British agent's foe is opening up.

Rami Malek, who was cast as the villain in the upcoming James Bond film back in April, told the BBC he accepted the "terrorist" role only after he was assured he would not be driven by religion.

"I said, 'We cannot identify him with any act of terrorism reflecting an ideology or religion,'" he said to the BBC. "That's not something I would entertain, so if that is why I am your choice then you can count me out."

The Oscar-winning "Bohemian Rhapsody" and "Mr. Robot" star previously expressed disdain for playing stereotypical "terrorist" roles in the past and told the publication that the movie's director, Cary Fukunaga, envisioned the character as a change of pace compared to other roles in the same vein.

"That was clearly not his vision," the actor, 38, claimed. "He's a very different kind of terrorist."

Malek expressed strong enthusiasm for the role but admitted being in a Bond film comes with enormous amounts of pressure.

"It’s another extremely clever script from the people who have figured out exactly what people want in those movies," he said. "But I feel a substantial weight on my shoulders. I mean, Bond is ­something that we all grow up with." 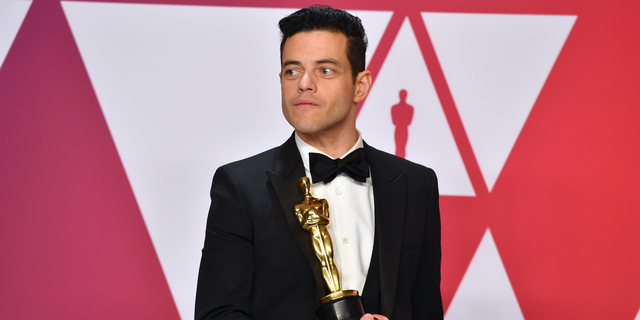 Rami Malek, winner of the award for best performance by an actor in a leading role for "Bohemian Rhapsody," poses in the press room at the Oscars on Feb. 24, 2019, at the Dolby Theatre in Los Angeles.
(Getty)

The actor, who is of Egyptian descent, went on to discuss his cultural background, and how it affected his upbringing as a son of an immigrant family. He also recalled many school classmates that would frequently mispronounce his name growing up.

"It took me until high school to tell everybody, ‘No, my name is Rami,'" he said. "It’s a very upsetting thing to think about – that I didn’t have the confidence to correct anyone at that point."

Malek also briefly talked about filming the much-anticipated final season of "Mr. Robot," confessing he is grateful for taking on the role of Elliot, the show's hacker protagonist.

"When I heard [the show] was ending, I was disappointed because I love this character, and this television show really changed how we look at television these days and how we look at heroes in the world," Malek said. "Everywhere I go, even after ­'Bohemian Rhapsody' and other projects, young people especially seem to gravitate towards this character."

In a final section of the interview, Malek revealed plans for his portrayal of Freddie Mercury in "Bohemian Rhapsody" to make a cameo in another huge musician biopic, the recent Elton John film "Rocketman" starring Taron Egerton.

He said that while the cameo might have made sense historically, as Mercury and John were fairly close friends, the difference in film studios made it impossible to pull off.

"With the different studios involved, I don’t think there was a chance in hell that Fox was going to let me do it. But we wanted to and it was a shame. I would have loved to."