The former Emmerdale actress came under fire after accusing Ryan Thomas of punching her in the Celebrity Big Brother house.

It was caught on film that he was play fighting with her, and she soon left the house and went into hiding.

After her time out, it emerged she had split from her fiancé Lee Walton, after being “embarrassed” about their romance.

While Lee stuck by her, Roxanne Pallett revealed it was her first major decision after going into isolation.

“I got embarrassingly carried away”

Speaking to Closer, she said: “I got embarrassingly carried away and badly wanted to carve out some happiness.

“I looked at my friends who were engaged and settled with kids; I was 36 and didn’t have any of that.”

She explained how she clung to Lee because he had shown her affection, and their relationship moved so quickly that the pair were engaged a week after they met.

Roxanne admitted she didn’t really know her man when the pair got engaged, and soon called it off. 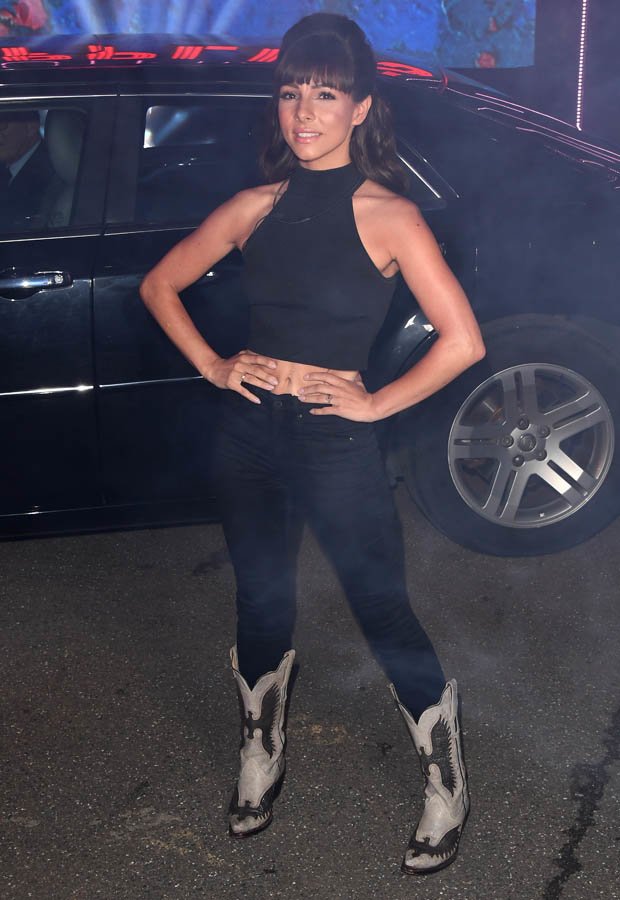 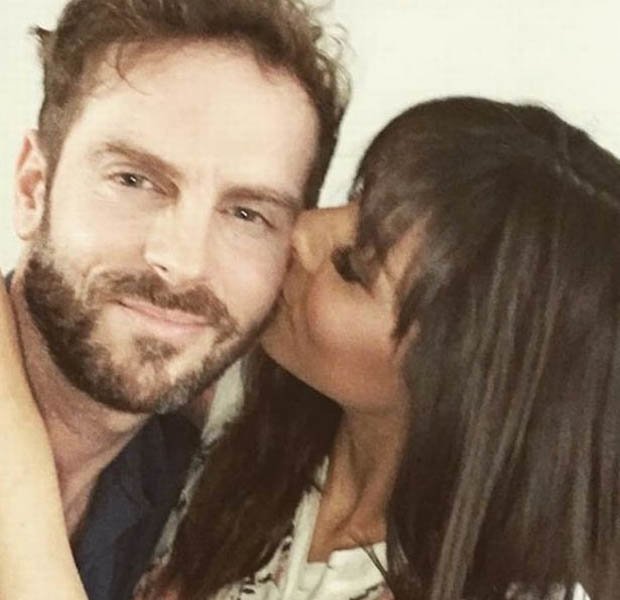 She added: “The isolation after CBB gave me clarity, and I realised Lee wasn’t the one and it wouldn’t have been fair to stay when my heart wasn’t in it.

“He isn’t a bad person, we were just on different pages.”

Roxanne has been trying to get herself back on track after the punchgate scandal. 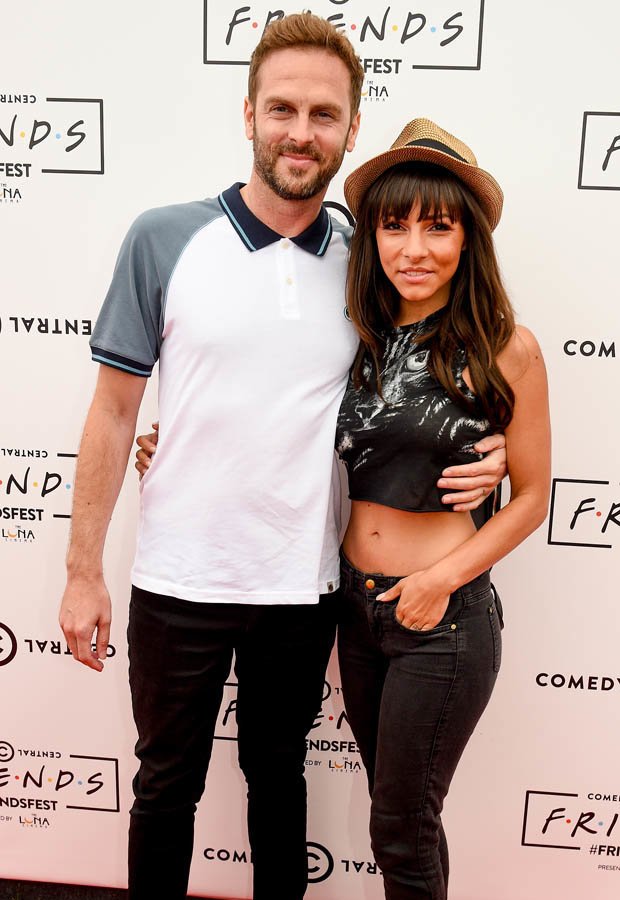 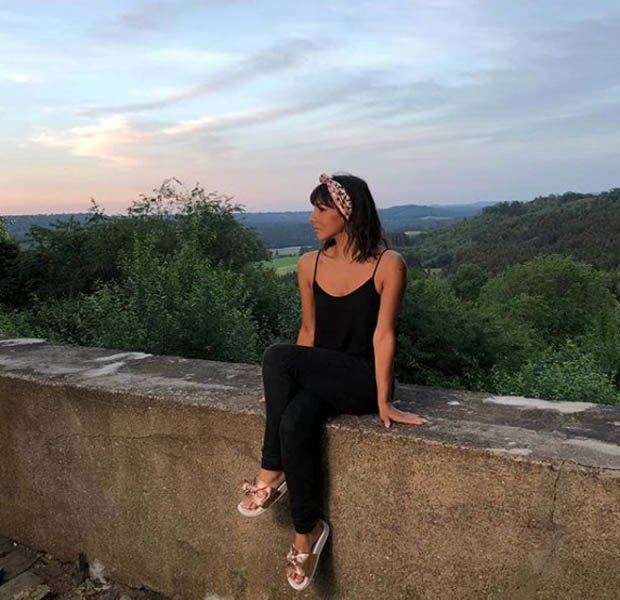 She’s been talking on mental health in recent weeks and has revealed she’s been getting treatment for PTSD.

Roxanne also reportedly started dating someone new, but she’s not confirmed the romance just yet.

She is working towards being an advocate for mental health and has urged people to speak to someone if they need to.