This Morning presenter Ruth Langsford, 60, had some advice for all those Strictly Come Dancing contestants joining the show without a single shred of dance experience. The ITV star admitted the secret behind getting the “sympathy vote” from the public is by milking the fact they are a total novice when it comes to the dance floor.

Ruth herself took part in Strictly in 2017 alongside pro dancer Anton du Beke, so from her own experience she wanted to let others in on what she had learnt about the gruelling process.

Speaking to her hubby and This Morning co-host Eamonn Holmes, Ruth discussed how she won over viewers during her time on the show after gushing over Good Morning Britain’s Ranvir Singh and Giovanni Pernice’s routine on Saturday night.

“You thought I was going out in Week One, didn’t you?” she laughed as they recalled GMB’s Charlotte Hawkins’ performances in 2017, before she was eliminated with partner Brendon Cole in the fourth week of the competition.

I was hoping you were going out in Week One!” he admitted honestly as Ruth roared with laughter. 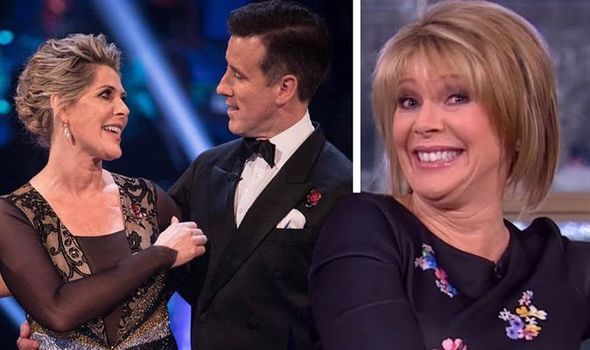 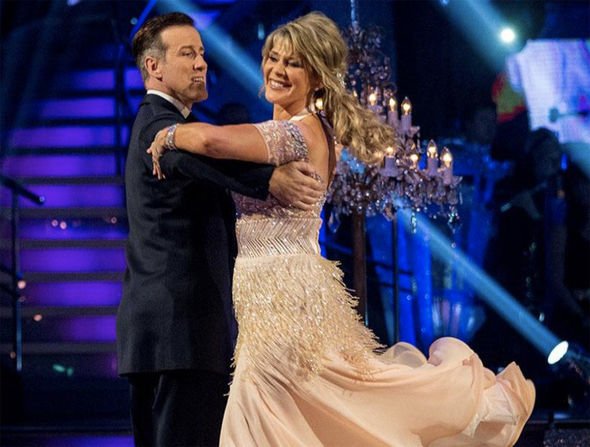 “Week One, Week Two, Week Three… did you get a sympathy vote or something?” Eamonn teased, moaning at the lengthy series.

Ruth nodded: “None at all, you do absolutely have to tell people that to get the sympathy vote.

Ruth was eliminated from the competition in the ninth week after competing with Paralympian Jonnie Peacock and Oti Mabuse in the dreaded dance-off. 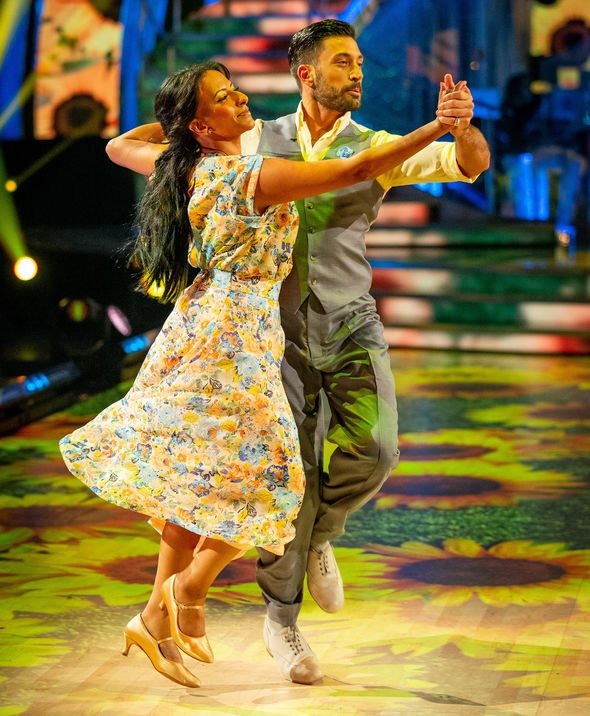 They performed a Foxtrot to Mack The Knife by Bobby Darin but the judges voted unanimously to send her home instead; the pair falling short of making it to Blackpool.

Eamonn took the opportunity to slide in a snide joke that the professional “did his best”.

But this year, Ranvir took fans by surprise at her natural talent on the dance floor, as she and Giovanni stole the show with their Week Two Quickstep to You Are The Sunshine Of My Life, which earned them a modest 21 from the judges.

It comes after head judge on the BBC show Shirley Ballas admitted that she is more lenient when it comes to non-dancers.

She confessed to being “more sensitive” than she would be towards performers in the professional world, which for a dancing show is only fair!

Speaking to Alan Titchmarsh his Love Your Weekend show, he asked if she found it “hard” to criticise those performing in front of her after all the work has gone into the routines.

Shirley replied: “In my own industry I don’t find it difficult but when I’m on Strictly, for example.

“I’m a little more sensitive to people who are non-dancers and they have to get a dance ready in a few days and put it out at the weekend, in front of millions of viewers!

“So, I do carry that a little bit with me in my heart, it’s a lot of work,” she admitted.

Strictly Come Dancing continues on Saturday at 7:15pm on BBC One and This Morning airs weekdays at 10am on ITV.