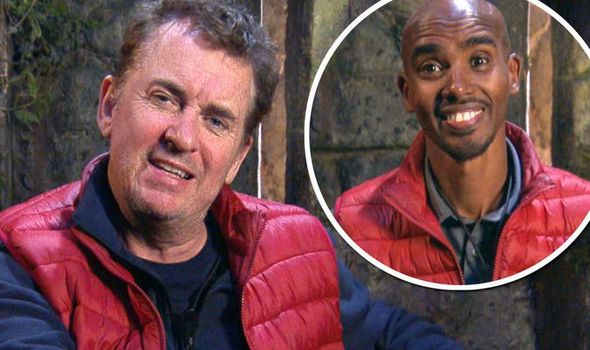 Shane Nolan, the son of I’m A Celebrity… Get Me Out Of Here! star Shane Richie and his ex wife Coleen Nolan, took to Twitter last night to throw his support behind Olympic gold medalist Mo Farah. The 28-year-old backed the sporting legend after he was voted to face the next trial, Fort Locks.

“I know my dads in the castle but I think Mo Farah might be my favourite person in the world #ImACeleb,”(sic) Shane informed his 39,300 followers.

However, his followers seemed to disagree.

“As soon as I heard your dad was in the line up he was my winner. Him declining a jog with Mo absolutely killed me,”(sic) one follower wrote in the comments section of his post.

Also showing support for the former EastEnder, another added: “Shane is just so funny with his quick one liners.”

Sharing a similar sentiment another remarked: “I love your Dad. The pull my finger classic last night! I was crying.” 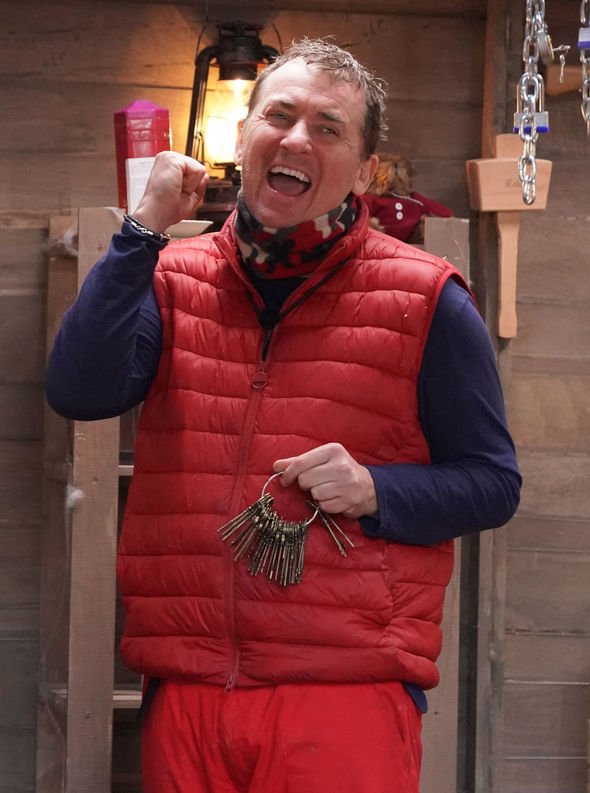 “His luxury made me giggle, wasn’t expecting that!” a fourth follower wrote.

Shane received a bottle of his daughter’s shower gel, while Victoria Derbyshire and Jessica Plummer burst into tears when they received pictures of their loved ones.

Giovanna Fletcher lifted spirits with a song, which was playing into camp.

All the contestants jumped to their feet to sing along to S Club 7’s Reach for the Stars.

DON’T MISS…
Jane Seymour, 69, insists she can pass for 25
Joe Swash admits he ‘missed out on a lot of’ eldest son’s life
Ant and Dec apologise after I’m A Celebrity fans question reaction 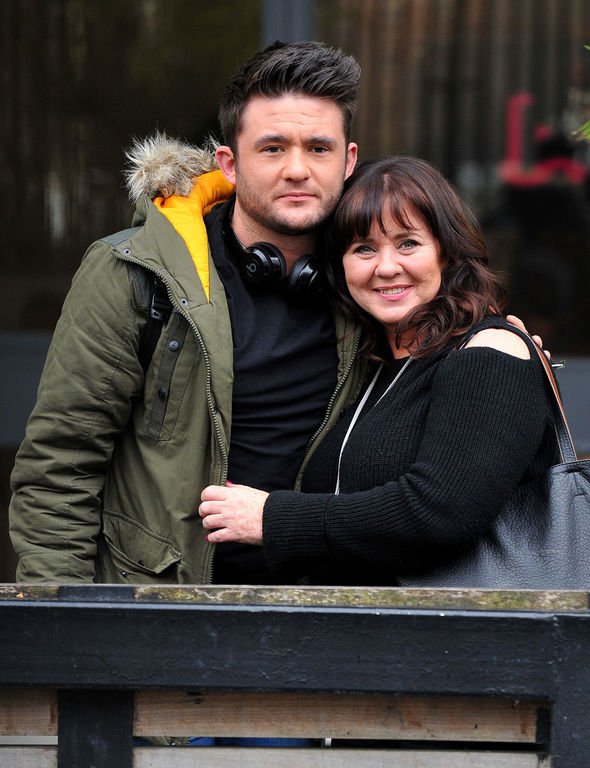 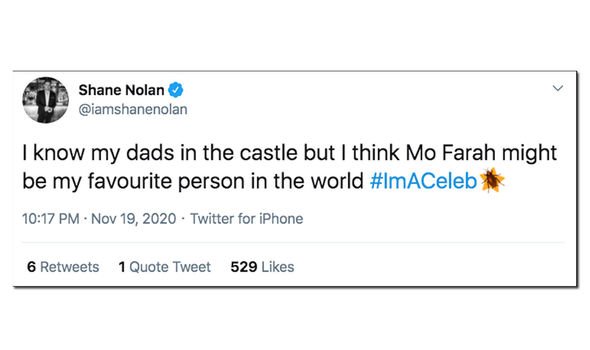 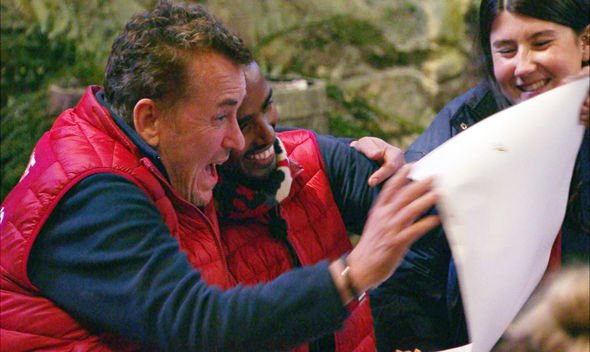 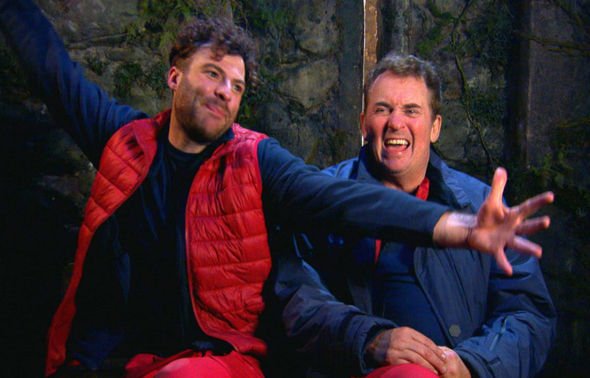 Earlier in the week, Shane said he enjoyed seeing his dad’s friendship with the 30-year-old radio DJ grow.

“Just been crying laughing, love the relationship between my dad and @jordannorth #imacelebrity,” he wrote online.

Tonight, Jordan, who has taken part in every Bushtucker trial so far, will get a night off as Mo faces Fort Locks.

I’m A Celebrity… Get Me Out Of Here! continues on ITV tonight at 9pm.