Simone Biles is taking home another Olympic medal! In her final competition of the Tokyo Olympics on Tuesday, the 24-year-old American gymnast received the bronze medal for her balance beam routine.

This marked Biles’ return to the mat after withdrawing from four competitions due to mental health struggles that kept her from safely performing her routines. 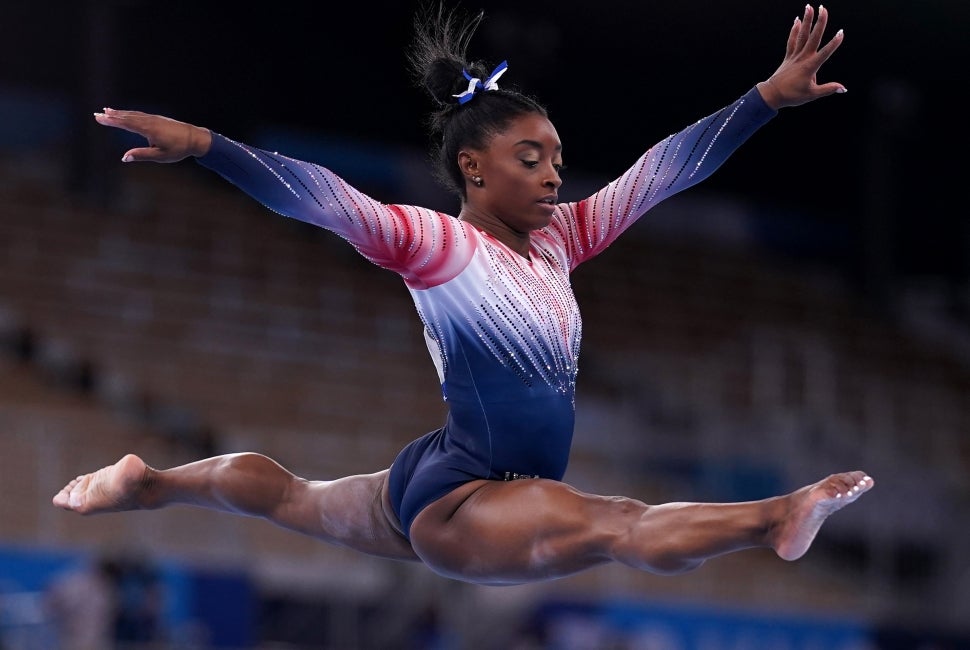 Biles’ performance took place exactly one week after she initially withdrew from the women’s team final after competing in the first rotation. She went on to exit three additional events due to struggling with the “twisties,” a mental block where gymnasts lose track of their position midair.

“I didn’t have a bad performance & quit. I’ve had plenty of bad performances throughout my career and finished the competition,” she wrote after the women’s team final. “I simply got so lost my safety was at risk as well as a team medal. Therefore the girls stepped up and killed the rest of the competition & won silver. QUEENS!!!! Hence why we have 4 team members [because] ALLLLL of us can compete in team meet. Not just me.”