Kanye West‘s unfortunate behavior amid his attempts at reconciliation with Kim Kardashian has apparently hit a new low. And if this allegation is legit, we are very disappointed to hear it.

According to a new report by TMZ, the 44-year-old rapper is allegedly telling pals that Kim’s new BF Pete Davidson is “suffering with AIDS.” Wait… WHAT??

TMZ‘s report echoes an unsettling rumor we first became aware of earlier this week. Days ago, DJ Akademiks claimed publicly that Ye has “been telling everyone within earshot” that Pete supposedly has AIDS. Now, the media org spoke to those close to the two A-listers involved and discovered the very same inappropriate allegations.

According to the outlet, Ye is apparently “telling friends” that Pete is suffering from the disease. The false rumor has supposedly even gotten back to the Saturday Night Live star himself, which has “made for a few awkward phone calls between Pete and mutual friends he has with Kanye.”

Yeah, we can imagine that might create an awkward and uncertain situation. WTF, Ye??

It sounds like the supposed rumor may be backfiring for the Chicago-born rapper already, though. The outlet claims all of these mutual pals are “confused and disturbed” by what they are terming Kanye’s “childish behavior.” Childish is definitely one word for it… 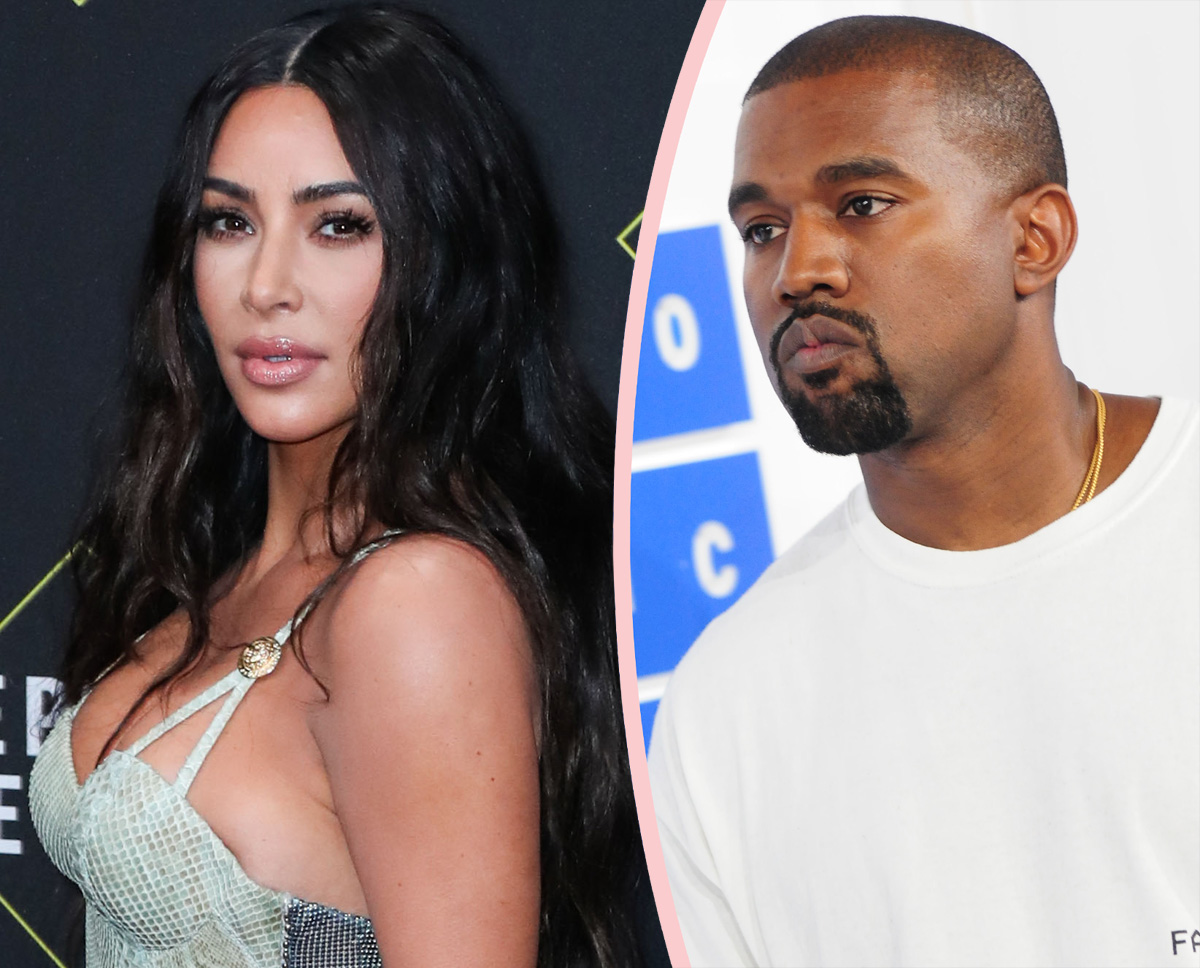 To be honest, it’s actually beyond childish. This is such a harmful alleged rumor to carelessly spread. Not only is it patently unfair to the King of Staten Island star, but more significantly, it further stigmatizes HIV and AIDS in society and needlessly negatively casts out those living with it.

It is completely wrong to use AIDS as a needling point to try to get back at your estranged wife and her new boyfriend. Come on, Kanye! We get that you’re upset because your relationship is over and the SKIMS founder has moved on. But let her be happy and don’t hurt others! This ain’t the move!!

FWIW, the outlet also notes that “one source close to Ye” is adamant that the allegation about him supposedly spreading rumors like this is “nonsense.” So there’s that.

It’ll be interesting to see how this plays out for Yeezy’s reconciliation hopes.

As we’ve previously reported, the Jesus Walks rapper’s antics have been seriously backfiring with the KUWTK star. Following Kanye’s unfortunate Chicago West birthday party drama a few weeks back, an insider piped up about how it was affecting Kim and Pete:

“It’s not impacting their relationship at all. If anything, this drama is bringing Kim and Pete closer together because he makes things so easy.”

A second source doubled down on that thought at the time, too:

“Kanye has caused a lot of drama lately with the family they’re not happy with what’s transpired over the last few days.”

Knowing that, we can only imagine how something like this new report might go over with Kim and the KarJenners — let alone how it must be going over for Pete. What do U think, Perezcious readers? Sound off with your take down in the comments (below)… 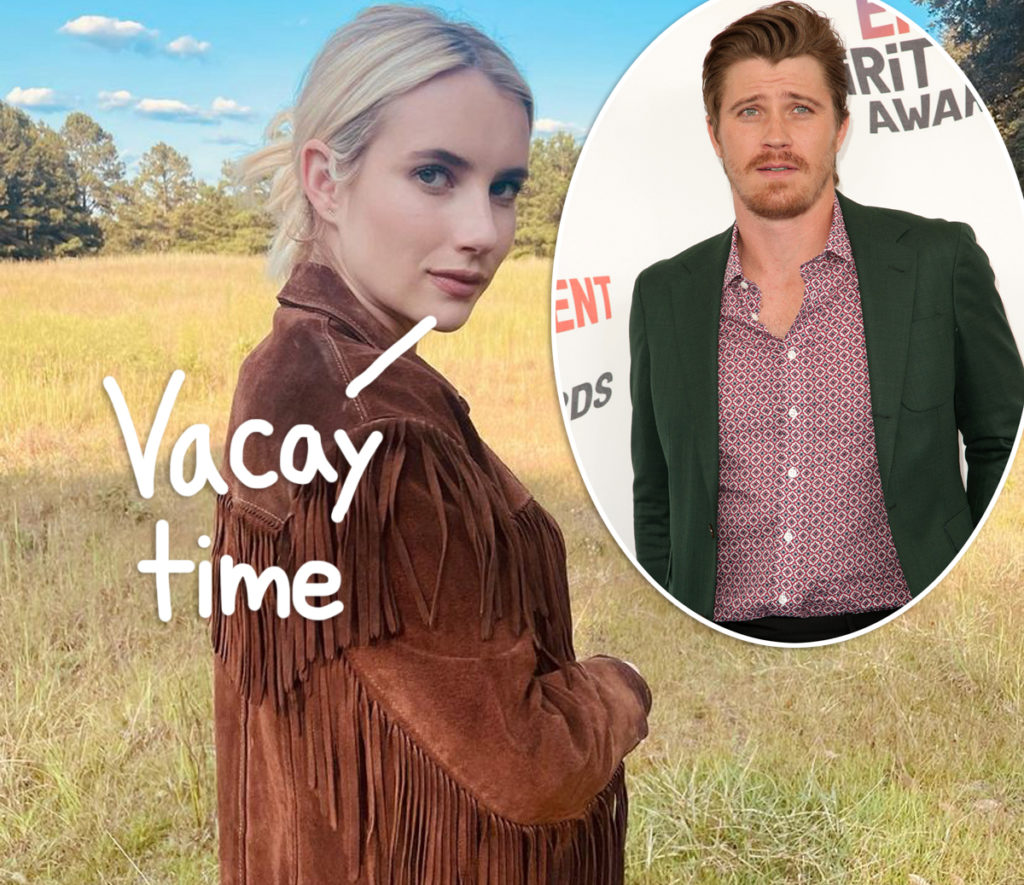 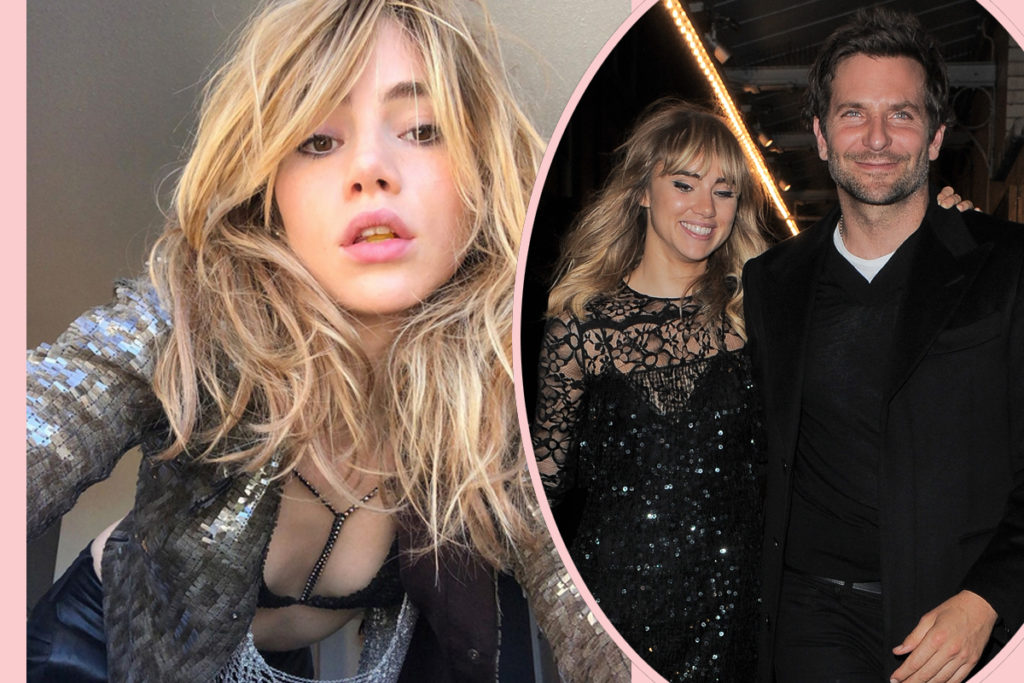 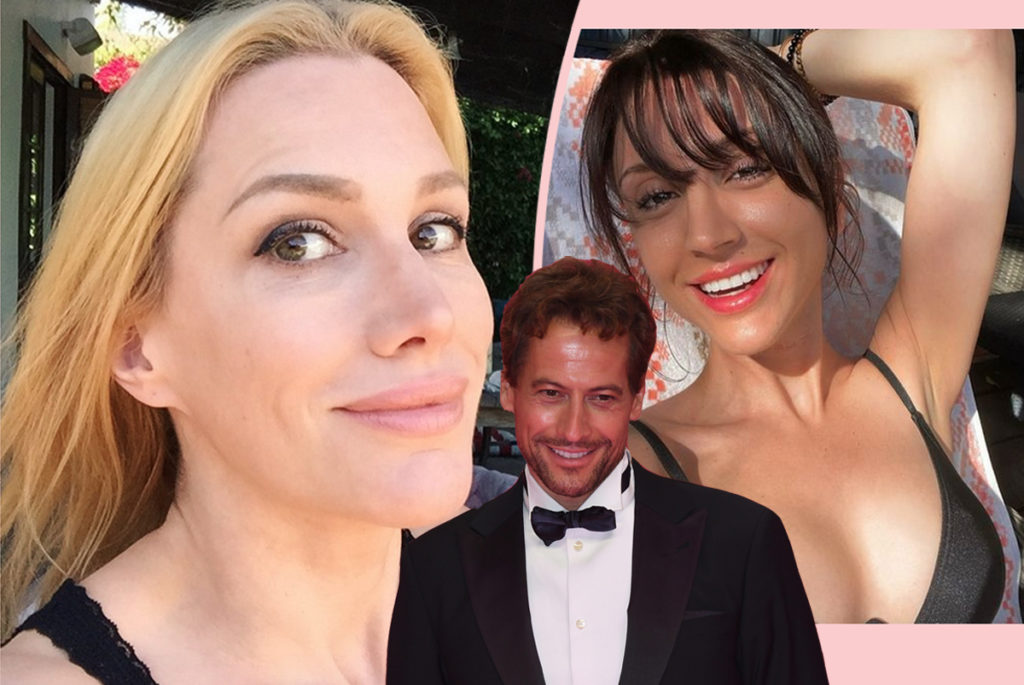 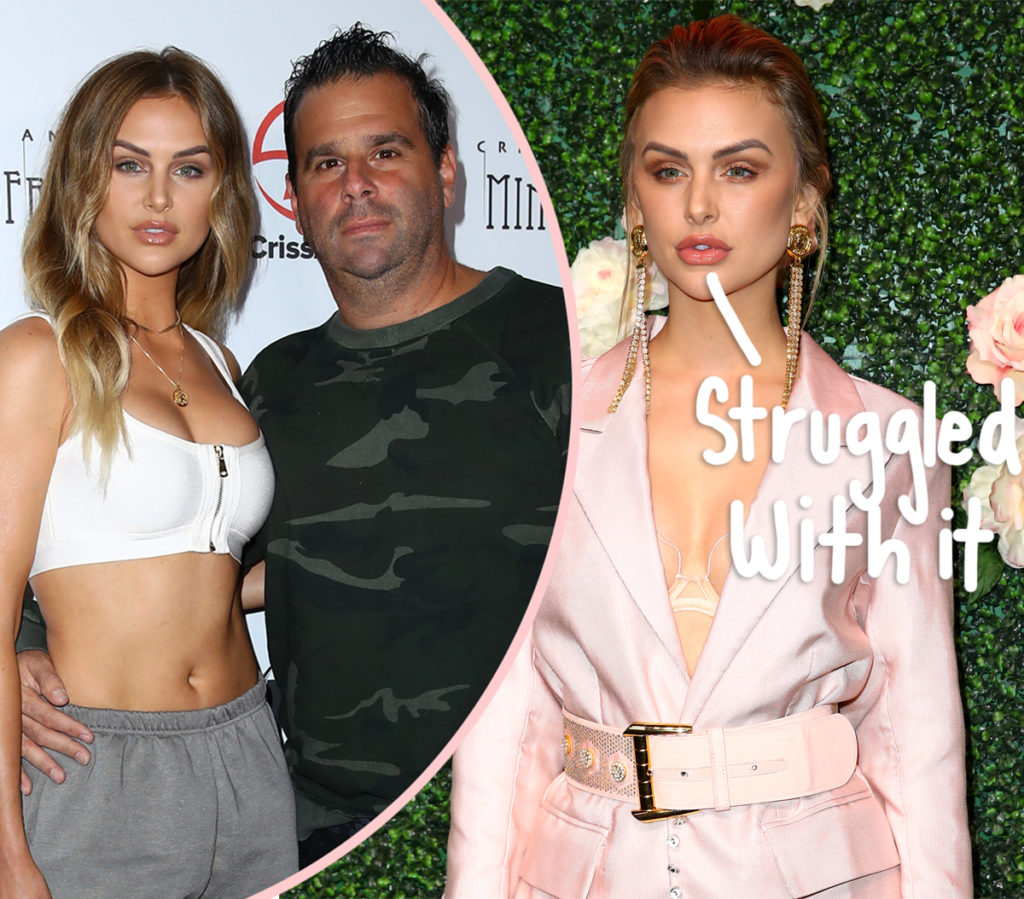