Stacey Dooley, 32, was among the first to speak her mind after Strictly Come Dancing 2019 pro Graziano Di Prima said he had been dropped from the line-up of dancers who will be partnered with celebrities this year. The documentary filmmaker expressed her disappointment after the Italian heartthrob broke the news to his 75,000 Instagram followers. “One of my faves,” she commented. “Big love bro.” Her response followed Graziano’s message which read: “Just letting all the fans know that I will not have a celeb partner this series.

“But don’t worry… I am not going anywhere!” he promised. “You will see me every Saturday/Sunday nights in all our amazing group dances, on It Takes two and across the series.

“We have some amazing routines already and I can’t wait for you to see them all!”

Stacey wasn’t the only member of the Strictly family to weigh in on the matter, with Dr Ranj Singh, 40, also commenting with a heart emoji.

Fans seemed disappointed with the decision, one saying: “Whaaaat?! You’re the best dancer!”

“Bad decision,” another chipped in, while a third added: “You are the best most handsome and modern dancer they have… very sad however you will shine in the group sets.” 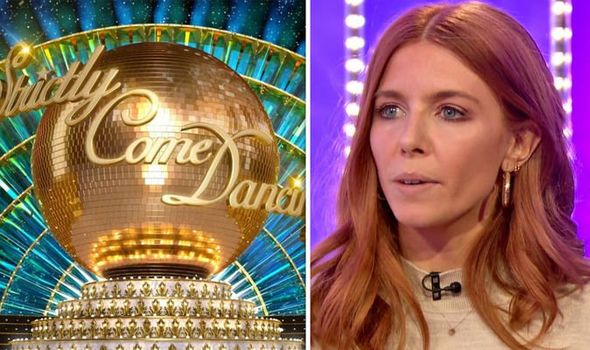 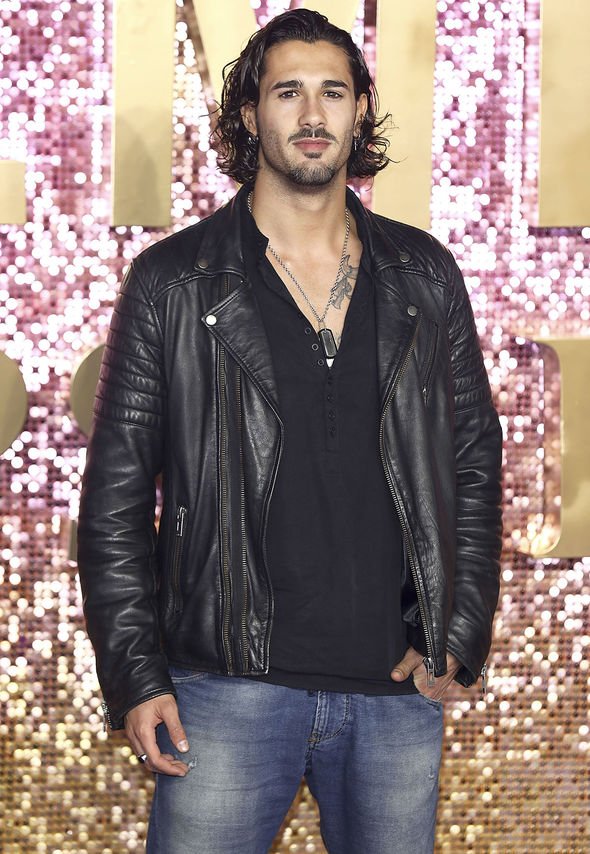 The pair made it to the fifth week of the competition before they were eliminated.

Stacey, meanwhile, also got to know the dancer on Strictly 2018, during which she was paired with Grimsby-born fan favourite Kevin Clifton, 36.

She and Kevin made it all the way to the final and were crowned champions when the public voted for them to lift the Glitterball trophy back in December.

Since starring on Strictly, she and her then-boyfriend Sam Tucknott have split, with the Stacey Dooley Investigates presenter going on to strike up a romance with Kevin.

She only confirmed their relationship last month when Stacey Dooley finally opened up about her “amazing” boyfriend Kevin Clifton. 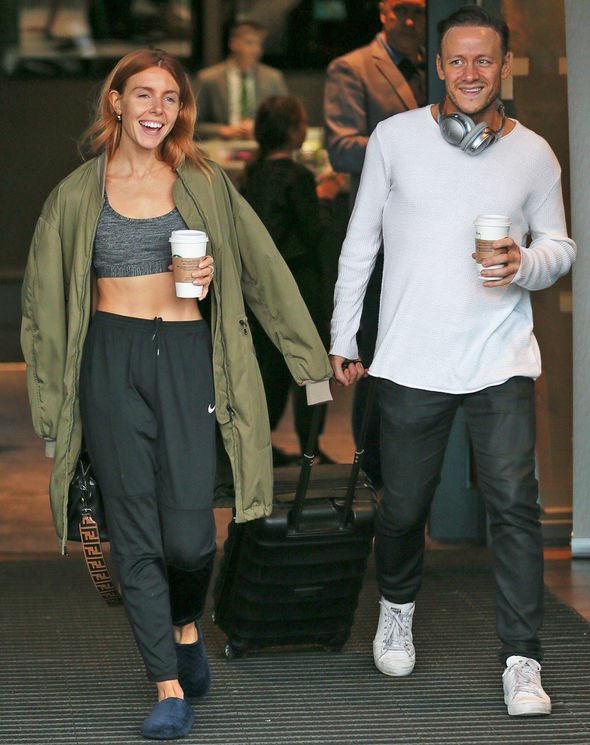 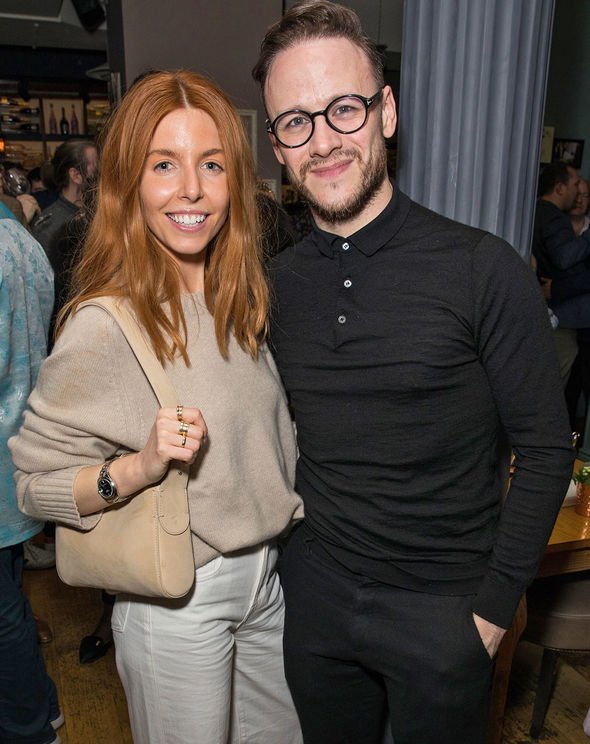 Reluctant to speak about her new flame, she told The Guardian: “Kev and I had agreed not to go into too much detail about our private lives because you can’y really indulge that and then ask for privacy.”

“That’s why we’ve turned down interviews that have offered us tens of thousands of pounds,” she added.

“What I am happy to say is Kev’s amazing, I’m happy, life happens, I’ve got an amazing career and I’m very lucky.”

Kevin will be returning to screens when Strictly returns and is expected to get a brand new celebrity partner, although the line-up of pros who will be paired with celebrities has yet to be confirmed.

Strictly Come Dancing 2019 launches next month on BBC One.