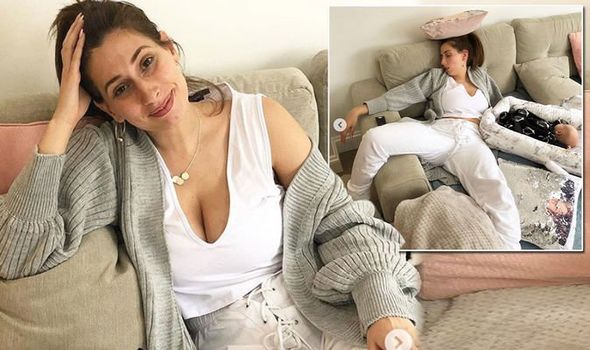 Stacey Solomon, 29, and Joe Swash, 37, gave fans a glimpse into their home life on social media yesterday – documenting their life with a newborn baby.

The couple, who welcomed their son Rex Toby Francis Swash into the world on May 25, took to Instagram to share a candid snap showing the reality of parenthood on their respective accounts.

Ex-EastEnders star Joe was the first to take to the social networking site, posting a funny picture of new mum Stacey fast asleep on the sofa with their son asleep in a baby bed near by.

The actor captioned the image, which showed the television personality with a pillow on her head and a leg over the arm of the chair: “I promise this photo is 100% NOT set up! This was exactly how I found @staceysolomon when I got back from the gym #well deserved.”

Stacey, who was dressed in a white top and trousers worn with a a grey cardigan, was clearly amused by the snap and re-posted on her own account in view of her 880,000 followers.

She told her beau: “@realjoeswashy if you think I believe for one second that that pillow just happened to be there – you’re wrong! Ill get you back, right after I get my mind back!”

In typical candid fashion, the exhausted Loose Women panelist, who has been documenting her early days of motherhood – complete with sleepless nights, breastfeeding and night feeds, admitted that the day had been a “total write-off” after catching up on some much needed sleep.

Stacey, who is also mum to Zachary, 11, and Leighton, 7, told her Instagram followers: “Today has been a total write-off… i had so many plans and executed zero of them… I’m so behind with pumping, Barely getting enough off in time for feeds. Looking out the window at the moment, dreading the sun going down. Thank goodness it’s summer!”.

She continued: “I needed to sleep so badly today but I get sad when I sleep through the day and I wake up and it’s nearly night time!

Feeling more optimistic she added: “But it’s OK tomorrow is a new day and ill be ready for it, Probably, Maybe, might actually not be though haha!” 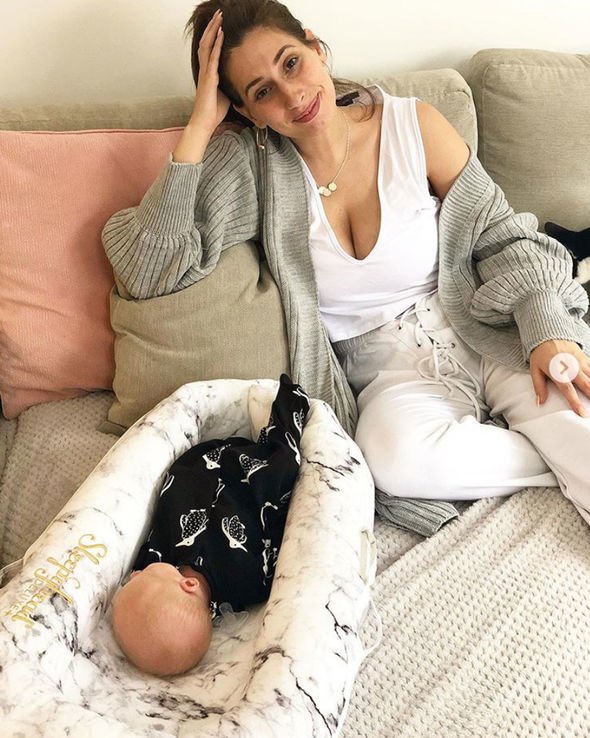 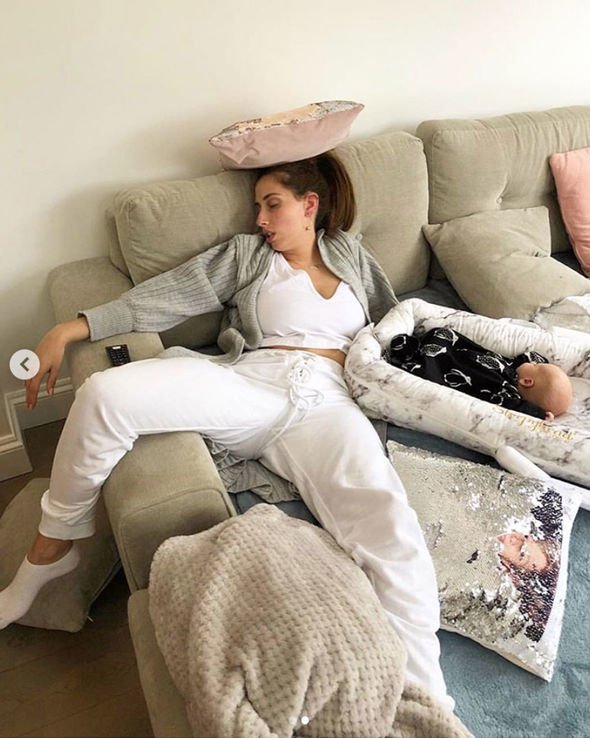