Steph McGovern, 37, took to the micro-blogging site and uploaded a snap of her forehead which showed a prominent bump protruding. The BBC Breakfast star – who is pregnant with her first child – admitted she was concerned about the lump which seemingly appeared overnight. In view of her 365,000 followers, the business correspondent wrote: “So here’s the thing. I’ve woken up with a big red lump on my forehead. I’ve no idea where it came from or what it is. Any suggestions? “It’s red, but not itchy. Bite? Allergy? Brain giving up on me and leaving my body? I start filming in 30mins so am gonna look a right muppet.”

Fans rushed to offer suggestions of their theories of what the lump on her face could be.

One person suggested she may be becoming a “unicorn” while others mused it may be a “spider bite”.

The BBC favourite later followed up her initial tweet with a photo of the bump which she captioned: “The bump (forehead, not [pregnant bump emoji] one) is now covered in makeup for telly purposes.

“Still haven’t worked out what it is…not itchy+doesn’t hurt. I like the theory it’s a unicorn horn. Not loving idea it’s possibly a spider bite. Sleep walking+nutting a wall is another suggestion.”

More people rushed to comment on the picture, as one person said: “Could be a bite, on the other hand it could be pregnancy hormones giving you spots. (One of the many things they don’t tell about having babies).” 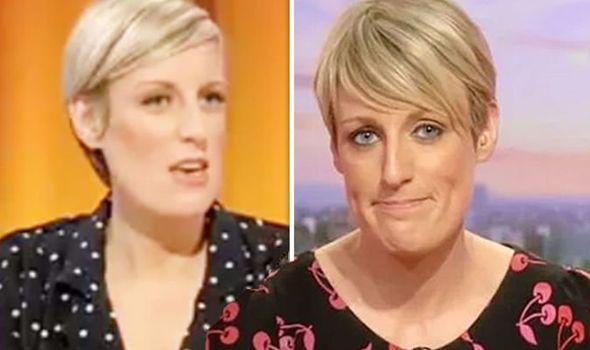 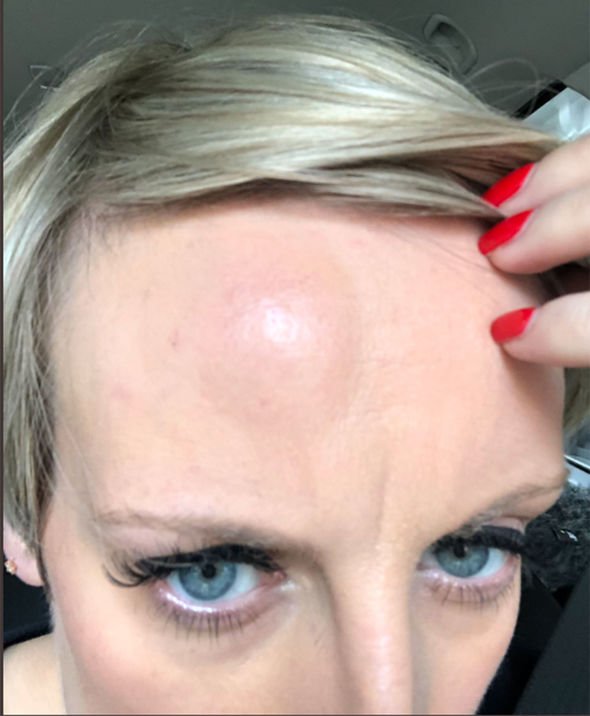 While another person quipped: “I go with the Unicorn theory. You should only have one lump and that’s not on your forehead! Hope the makeup department managed to come through for you.”

The journalist did not provide a follow up on her health concern.

Earlier this year, Steph announced she is expecting her first baby with her girlfriend.

Taking to the micro-blogging site, she wrote: “I see my news is out!

“Yep, I am no longer with pot belly…I am now with child. #babyonboard.” 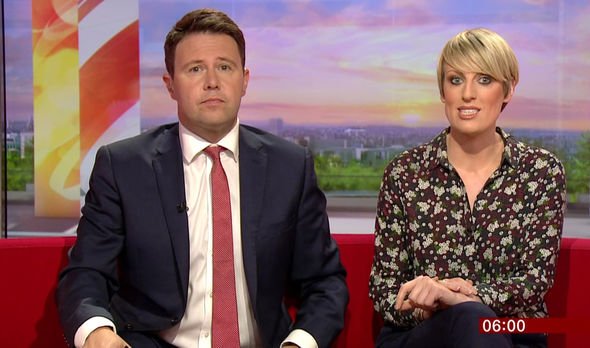 Elsewhere, Steph spoke candidly about her role on BBC Breakfast where she revealed the downsides of the job.

Speaking to The Guardian opened up about the less glamourous aspects of the job.

She told the publication: “It’s that I’m basically just grabbing what’s to hand.

“I know Virgin Trains’ West Coast menu off by heart.”

BBC Breakfast airs weekdays on BBC One at 6am.