Dan Walker, who has presented on BBC Breakfast since 2016, has spoken out about his former co-star Steph McGovern, who left the morning programme last year. The Channel 4 presenter began hosting The Steph Show in the spring of 2020.

The 38-year-old is best known for her work on Breakfast, Shop Well for Less, Watchdog Live and now her own Channel 4 programme.

Dan, 43, has spoken about Steph’s move away from the BBC as he explained “it was too good” an opportunity for her to turn down.

Steph worked as a business correspondent on Breakfast for a decade before stepping down from her role.

Speaking about her decision to leave, her former co-star explained the mum-of-one had her “fingers in several pies”. 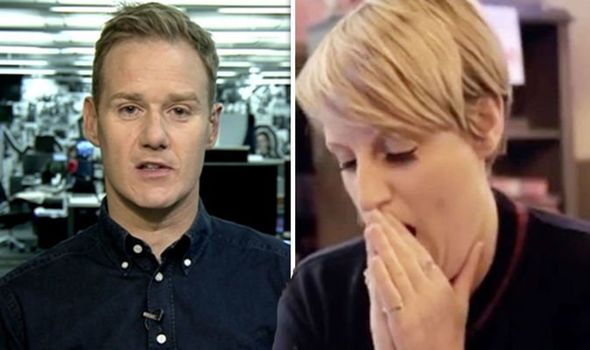 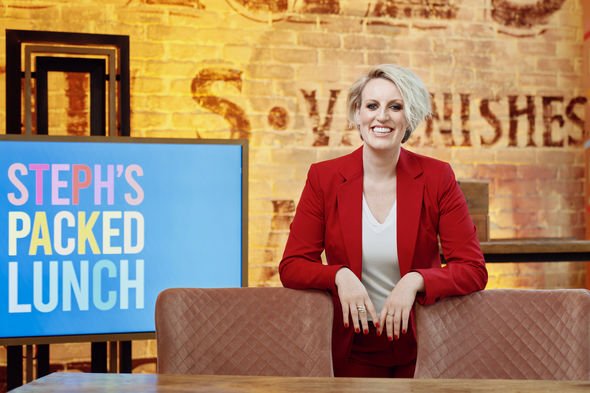 Dan said: “I think when that opportunity came along it was too good to say no.

“Steph had a great job on BBC that she really loved.”

He went on: “She did Have I Got News For You and presented Breakfast. She had her finger in so many pies.

“I think it’s a great move and she’s great at it.” 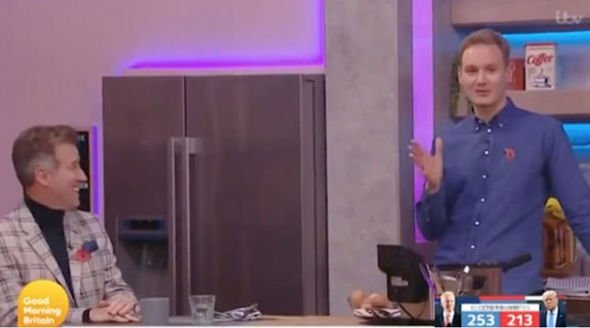 Ahead of his debut, the broadcaster admitted he was looking forward to chatting with his former co-star.

“I think that Steph is one of the most talented presenters,” Dan exclaimed. “She is an amazing operator.”

“If you have ever seen her in a live scenario she is 300mph, she’s managing everything, she’s on top of everything. “ 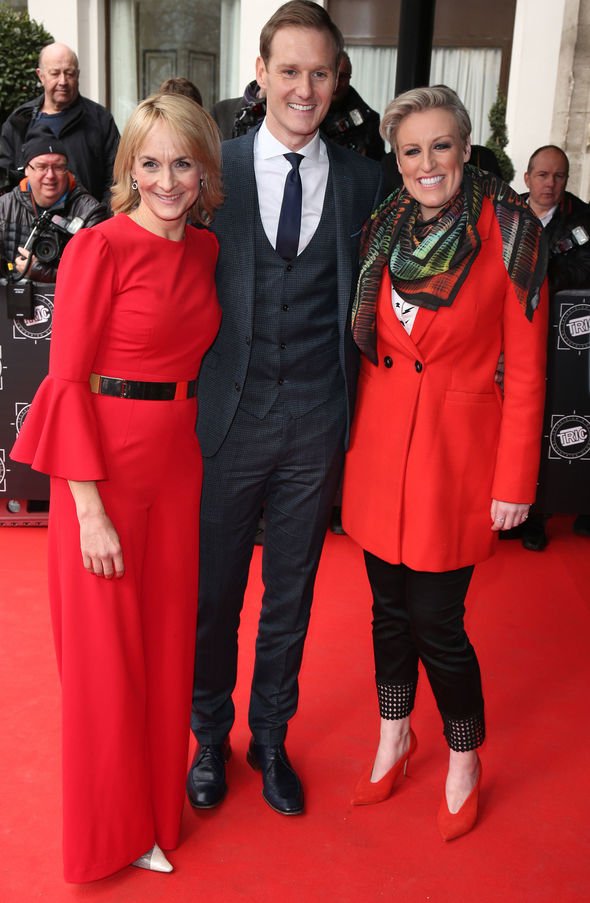 “And then just when you think it can’t get anymore bonkers or loud, it becomes really serious.

“She is one of the few people that can do that.”

He added: “[The show’s] an incredible mix of all of those different things in one programme. Steph is really talented.”

The presenter, who was replaced by Helen Skelton, is having to self-isolate at home in accordance with the government’s coronavirus guidelines.

Steph took to Twitter and confirmed that she will remain at home for the remainder of this week despite testing negative for COVID-19.

BBC Breakfast airs daily on BBC One at 6am.