Ferne McCann, 31, announced her engagement to boyfriend Lorri Haines earlier this month. The TOWIE star spoke to Express.co.uk about Lorri unexpectedly popping the question as she explained she is “immensely grateful” for the new chapter in her life.

Ferne confirmed the happy news on July 2 in view of her 2.9 million followers with a picture of herself passionately kissing her fiancé while putting her ring on full display.

Now, the TV star has opened up about the special moment she said “yes” to Lorri during a trip to France.

Asked about the details, Ferne said: “Well I can’t say too much on that because you’ll have to watch my show. 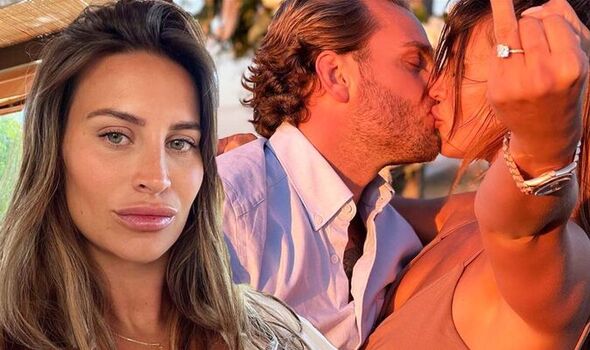 “I’m still on cloud 9 from it all and feeling immensely grateful.”

Ferne also explained how she has received “nothing but positivity” since confirming the news to the world.

She added: “All people ever want for their loved ones and friends are for them to be happy.”

At the time of the proposal, Ferne and Lorri had been together for just six months. 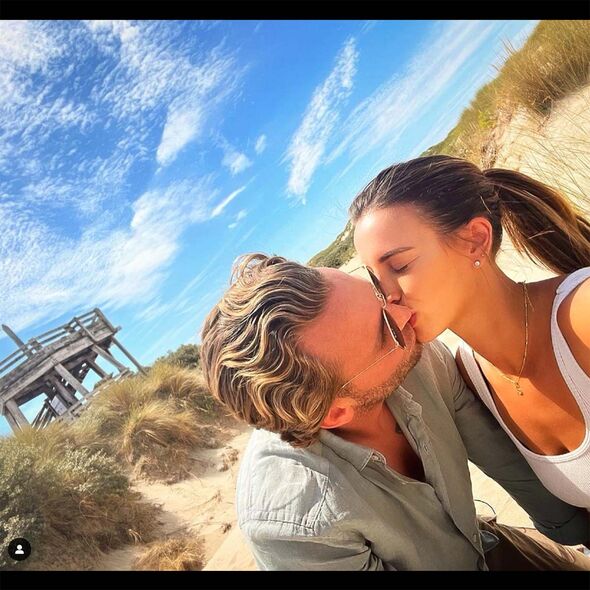 However, Lorri knew she was the one as he admitted their meeting felt like “that piece of the puzzle I was always searching for”.

Two days before popping the question, he penned a heartfelt tribute to his girlfriend on Instagram.

He shared a picture of the pair smiling as they enjoyed a drink during a sun-soaked holiday together.

The lengthy caption read: “Let me say from the bottom of my heart. 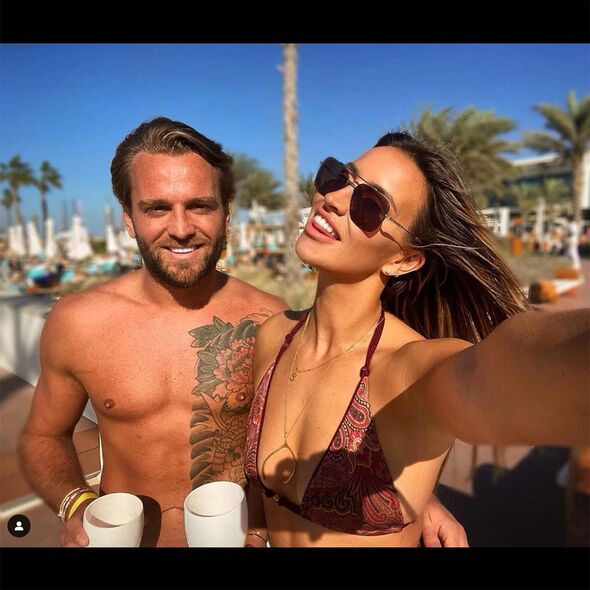 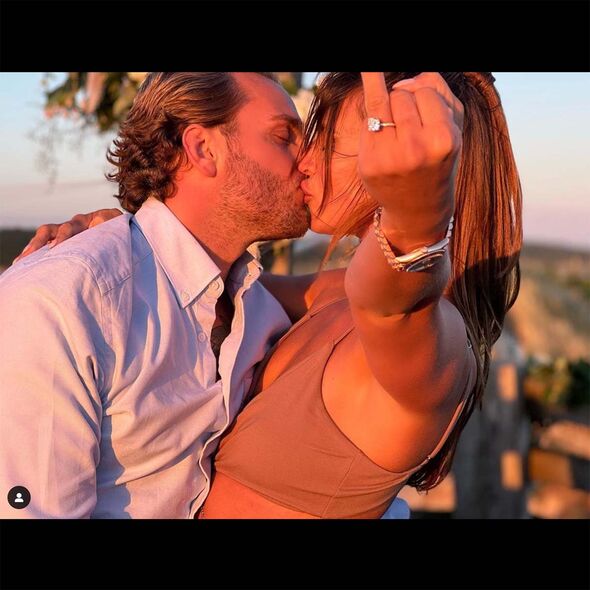 “When you finally meet that particular person, it does make you realise what life’s all about; for me, it was that piece of the puzzle I was always searching for.”

Lorri went on to reflect on his “unique” relationship with Ferne, as he gushed about their future plans as a “family unit”.

“But let me be straight with you; it only comes when you are ready; YOU HAVE TO BE READY.

“What Ferne and I have is unique; together, we have a journey ahead of us we are so excited about as a family unit, and every day I wake up smiling to myself because I’ve made it.

“I’ve found happiness; all the years of hard work, self-studying and therapy, the universe has rewarded me.”

Lorri recently posted a picture of himself and Ferne during Vicky Pattison and Ercan Ramadan’s engagement party as he teased their own engagement bash was next.

He penned: “Just me and my fiancé celebrating the engagement of our friends… next is our engagement party @fernemccann super excited.”

To stay up to date on Ferne’s campaigns and Fridays’ latest offers, follow @tgifridaysuk and download the Fridays Rewards App to collect stripes and unlock big rewards!