Since 2016, podcast hosts Karen Kilgariff and Georgia Hardstark have been recounting gruesome crimes to each other weekly on My Favorite Murder. Their unabashed appreciation for the gorier things in life — plus quippy advice like “fuck politeness,” and frank talk about anxiety and mental health — draws thousands of fans, known as murderinos, to their sold-out live shows all over the world. Kilgariff, a comedian, and Hardstark, a former Cooking Channel TV personality, released a joint memoir in May called Stay Sexy & Don’t Get Murdered, borrowing its title from the duo’s parting advice at the end of each episode.

In their First Time interview, Hardstark and Kilgariff tell the story of how they first bonded at a friend’s Halloween party in 2015. Serial had aired a year earlier, and Making a Murderer would premiere on Netflix in the coming weeks. Kilgariff was telling some other partygoers a morbid story of an accident she’d witnessed. “I immediately ran across the room and was like, ‘Tell me everything,’” Hardstark says. “As she was running forward, everyone else was running away,” Kilgariff says. “It was an important moment for both of us.” 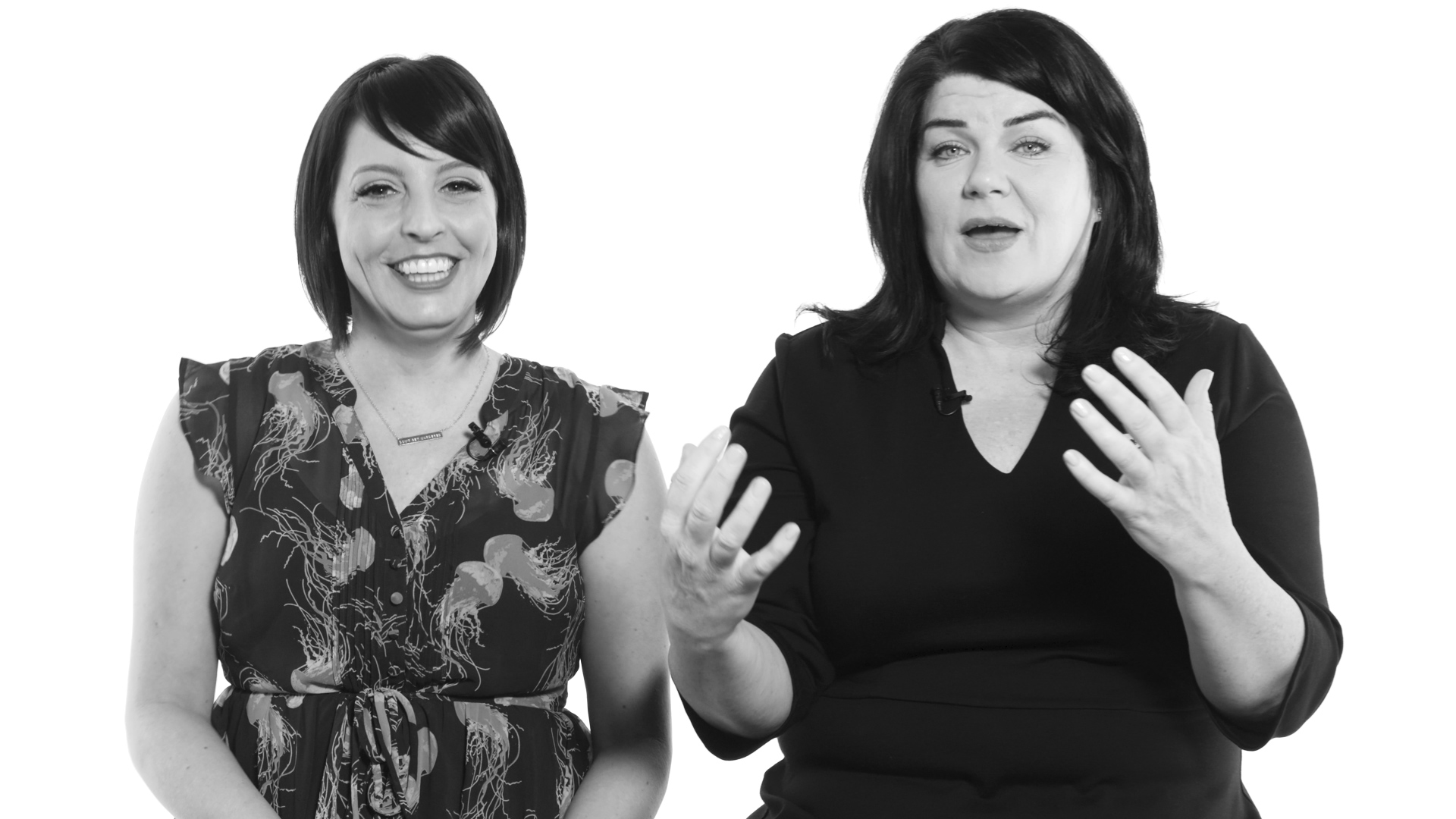 The First Time: Karen Kilgariff and Georgia Hardstark of 'My Favorite Murder'

Kilgariff adds that one of her earliest memories of being fascinated by crime was seeing a map of John Wayne Gacy’s “murder house.” (A floor plan drawn by the Chicago serial killer was used as evidence at his trial because he had marked the locations of bodies in the crawlspace beneath his house.) Hardstark recalls finding out that true crime was a niche interest, to say the least, when a friend yelled at her, “Stop talking about murder all the time!”

They also share their reactions to My Favorite Murder’s initial rise on the podcast charts in 2016, as demand for true crime continued to grow. “I kept waiting for it to be an accident, and it wasn’t,” Hardstark says. Even as the series continues to appear regularly among the top 20 podcasts on iTunes, the hosts aren’t resting: they’ve already announced some European tour dates for this fall. “The thing about success is that you never really feel it if you’re going to keep working hard,” Hardstark says. “You never are like, ‘I’m a success, I can relax.’ I just could never do that. I have to keep trying.”