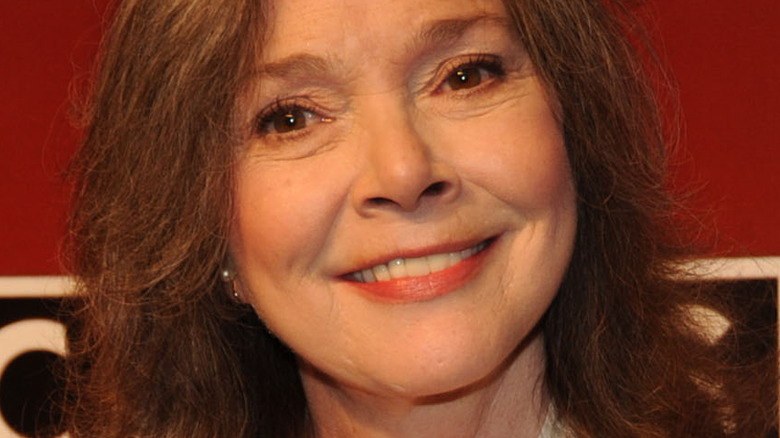 Folk singer Nanci Griffith has died, according to The Guardian. The Grammy winner was 68. While no cause of death has been released, Griffith’s management company, Gold Mountain Entertainment, released a statement Friday confirming the singer’s death and saying that it was “Nanci’s wish that no further formal statement or press release happen for a week following her passing” (via The Associated Press).

Born in Texas, Griffith’s work often celebrated the South. According to USA Today, despite not having “a commercial hit single of her own,” the “From a Distance” singer provided musical compositions that later “became hits for other country artists.” She also received her first Grammy win for her covers collection, “Other Voices, Other Rooms,” in 1993 (via The Recording Academy). The album also featured some of Griffith’s famous friends, like John Prine, Emmylou Harris, and Bob Dylan.

Per NPR, Griffith will be forever remembered in the country and folk music world “for her crystalline voice and storytelling skill.” 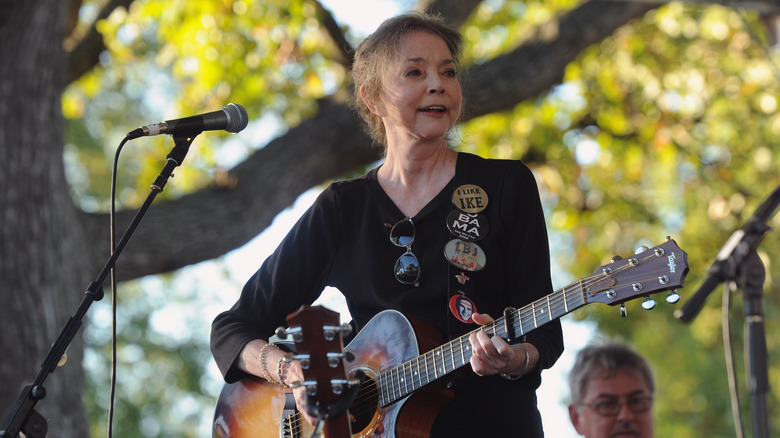 Following Gold Mountain Entertainment’s statement on Nanci Griffith’s death, many of her colleagues and friends took to social media to remember the late folk singer. Singer and songwriter Don McLean released a statement saying, “Nanci was a lovely person,” and he had “never heard anyone sing harmony in a more beautiful way” (via The Guardian). McLean even regrets never having done an album with Griffith, and is “really sorry to hear she has gone.”

Country singer Darius Rucker posted on Twitter that Griffith was “one of [his] idols” and a reason he moved to Nashville, and singer Suzy Bogguss posted on Instagram that she’s “going to spend the day reveling in the articulate masterful legacy [Griffith has] left us.” Not only did Griffith have an impact on her fellow musicians, but the folk singer’s music often addressed political issues as well.

According to The Washington Post, she even “wrote social commentary into her songs,” like in “Trouble in the Fields,” which discussed the “economic impact on rural farmers.” Even Griffith told the Los Angeles Times that she wrote that song to “show of support for [her] generation of farmers.” Though she may be gone, Griffith’s social and musical influences will continue to live on.