American singer Halle Bailey has been cast to play Ariel in the new live-action adaption of The Little Mermaid.

Disney announced the news on Wednesday, only for some losers to talk trash about the upcoming flick.

In the 1989 cartoon flick, the mermaid – voiced by actress Jodi Benson – was white.

Taking to their keyboards, certain Disney fans complained that Halle was “bad casting” for the role, as she is black.

One griped: “The story takes place in Denmark, so it is justified that Ariel is white and red hair, don’t understand why you need to change her looks.”

And a second whinged: “Ariel was white with red hair who captured the hearts of millions of kids across the world.

“They would expect her to look the same in the live movie. Just don’t understand the casting decision here.”

As soon as these outraged tweets popped up on the internet, though, furious Twitter users defended Disney’s decision. 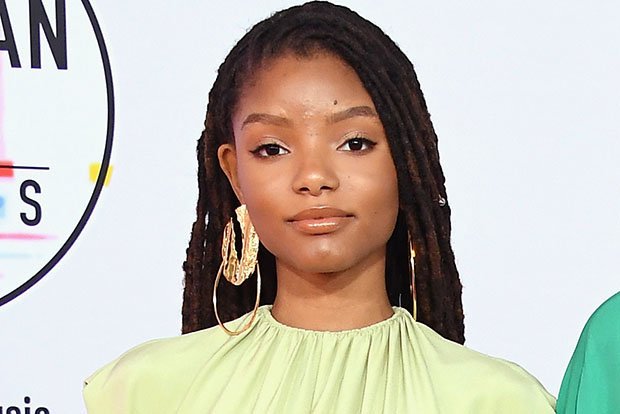 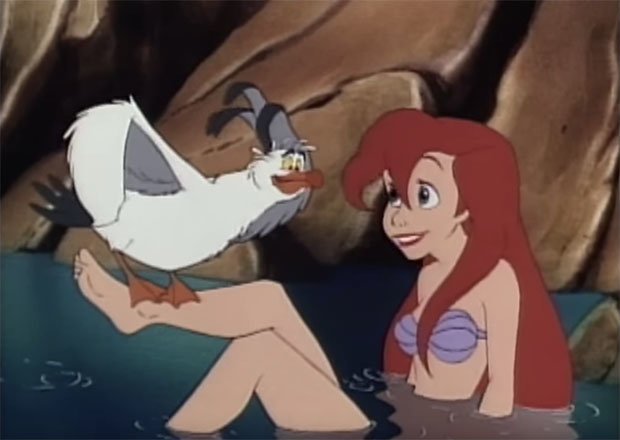 Many pointed out that because Ariel is a mythical character, she doesn’t have to be tied to any specific race.

Others felt that the backlash was coming from a place of hate, and welcomed Disney’s representation of people of colour.

One said: “The racism jumped out of you guys when the casted Halle Bailey as Ariel. Mermaids are mythical creatures. Who told you they were just white?”

A second agreed: “I am confused by all the people unhappy with the live action casting of Ariel. The expression of the character in the story is what matters, not matching to an animated interpretation from 30 years ago.” 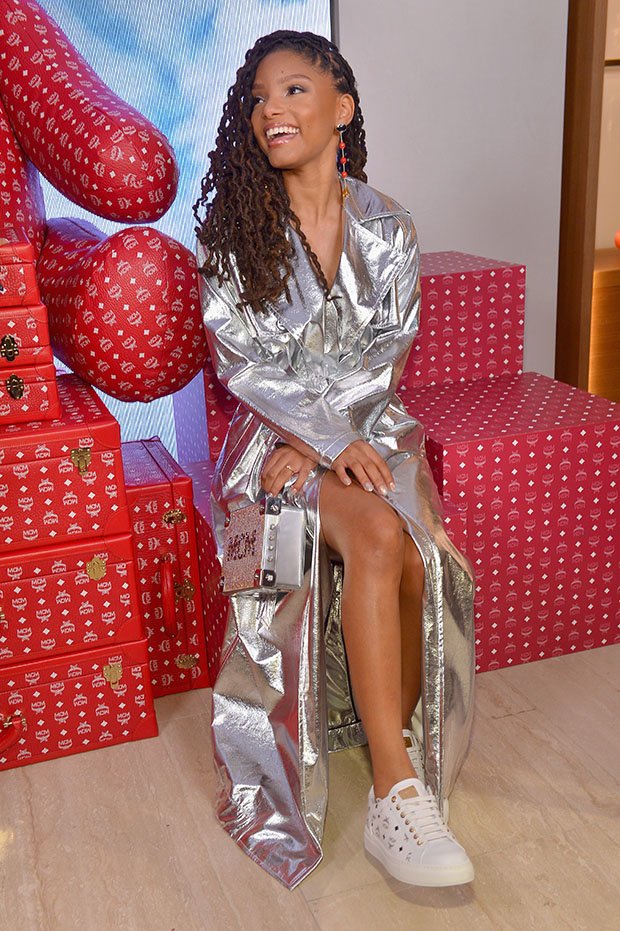 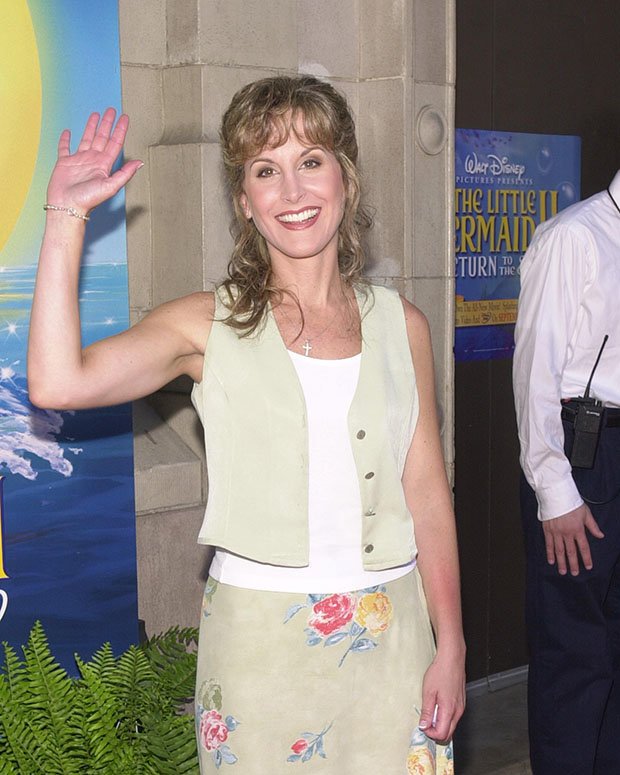 And a third pointed out: “Ariel is a f****g fish, her race isn’t specific to white.”

This will be the 19-year-old beauty’s breakout role, after a few minor performances in the film Last Holiday and US show Grown-ish.

With production beginning in 2020, the brand-new flick is set to be a surefire hit.