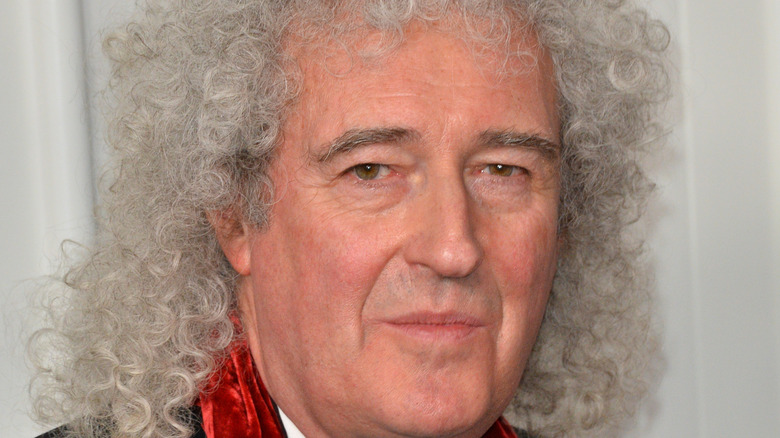 Rock history is full of dramatic moments both on- and off-stage. When musicians disagree, it’s usually over creative differences or clashing egos. It’s not often you see rock legends butting heads over public health initiatives, but that’s exactly what’s happening between Brian May and Eric Clapton.

Sadly, the rift between the two guitar legends is simply paralleling the divide over the COVID-19 coronavirus in America, Great Britain, and elsewhere. Now that countries are beginning to open up and musicians are finally scheduling tour dates, some venues are establishing policies requiring audience members to provide either a “vaccine passport” or proof of a negative COVID test taken within the last 24 hours. This didn’t sit well with Clapton, who announced that he would “reserve the right to cancel” any scheduled performance at a theater or arena that might turn away a ticketholder for their vaccine or test status (via Telegram). Another notable musician, Van Morrison, has also taken heat for his stance that vaccination should be a personal choice (via Twitter).

May, who has a successful solo career in addition to his continuing work with Queen, has no patience with his anti-vax peers. He recently gave an interview with The Independent in which he addressed the issue. He began diplomatically enough: “I love Eric Clapton, he’s my hero, but he has very different views from me in many ways … We have our disagreements, but I would never stop disrespecting the man.” Then he got tough on Slowhand.

Brian May has no time for 'fruitcakes' 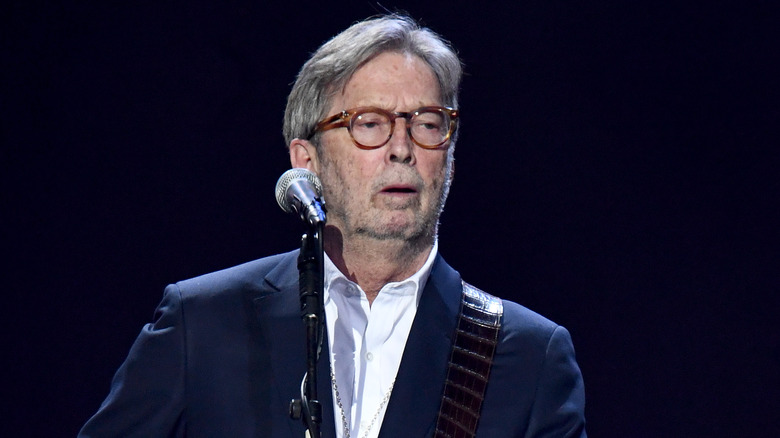 While some unvaccinated people cite concerns over the safety of the COVID shot, others refuse the jab because of myths that it causes infertility, changes one’s DNA, makes people magnetic, or is even part of a government conspiracy to track private citizens’ movements (via Healthline). Brian May isn’t having it. “Anti-vax people, I’m sorry, I think they’re fruitcakes,” he bluntly told The Independent. “There’s plenty of evidence to show that vaccination helps. On the whole they’ve been very safe. There’s always going to be some side effect in any drug you take, but to go around saying vaccines are a plot to kill you, I’m sorry, that goes in the fruitcake jar for me.”

Plenty of other celebrities have come out in support of vaccines, but May’s statement carries a little more weight than most. In addition to being a skilled musician, he’s also a scientist; he received his Ph.D. in astrophysics in 2007 (via CNBC). While that doesn’t make him an expert on infectious diseases, it does mean he has a special interest in science and is more likely to trust the medical experts who say the COVID vaccine is not only safe, but also a key to curbing the spread of disease and lowering the risk of becoming gravely ill from the virus.

Fans agree that Dr. May is the champion when it comes to scientific opinion. One Twitter user said, “I’ll take Brian May over Eric Clapton on any subject under the sun.”