The Weeknd is the proud new owner of a massive Bel Air estate, forking over an incredible $70 MILLION to convince the home’s prior owners to give it up … TMZ has confirmed.

Abel was in the market for a new home in the area, and agents Rayni and Branden Williams of the Beverly Hills Estates scoped out the 33,000 square foot home before reaching out on the singer’s behalf … according to The Wall Street Journal. 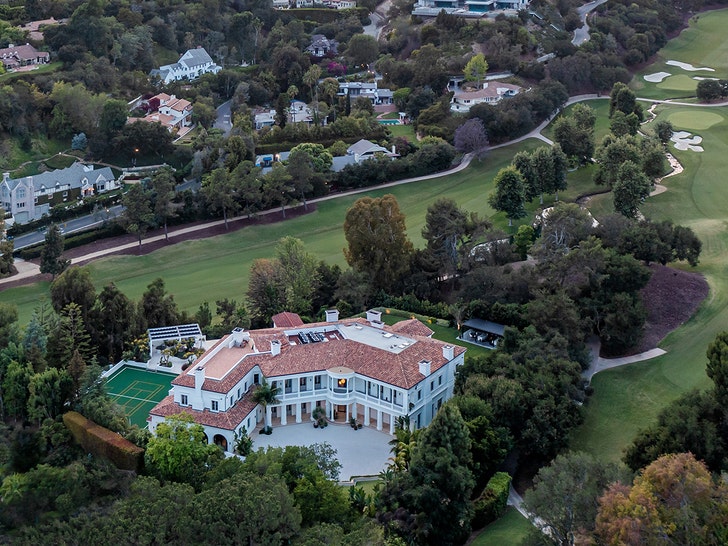 We’ve confirmed the home’s prior owners — Reinout Oerlemans, a Dutch media mogul, and his wife Danielle Oerlemans — hadn’t planned on selling, but the $70M was too nice to pass up … and the deal was done off-market.

As for what $70M will get you in Bel Air? The mega-mansion comes with 9 bedrooms, a spa, indoor and outdoor pools, sports court and a music studio where Abel can keep cranking out hits. 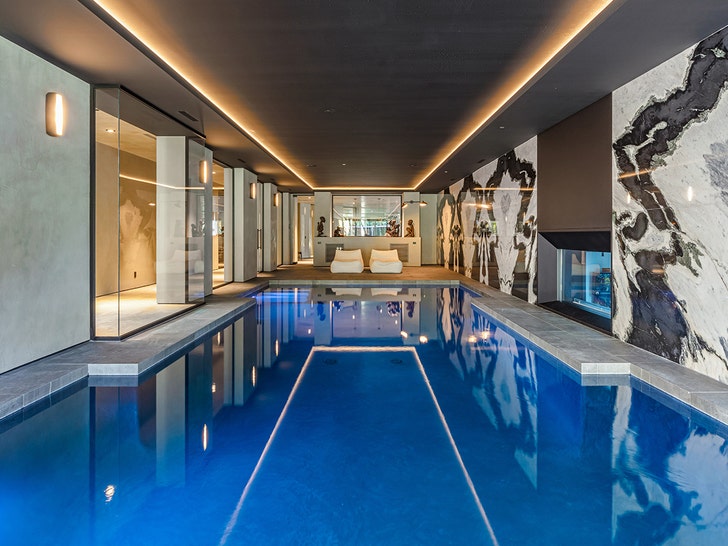 In fact the news of the new crib comes just after the singer broke the record for the most consecutive weeks (88) on The Billboard Hot 100 list with his single “Blinding Lights.” “Radio Active” by Imagine Dragons held the previous record. 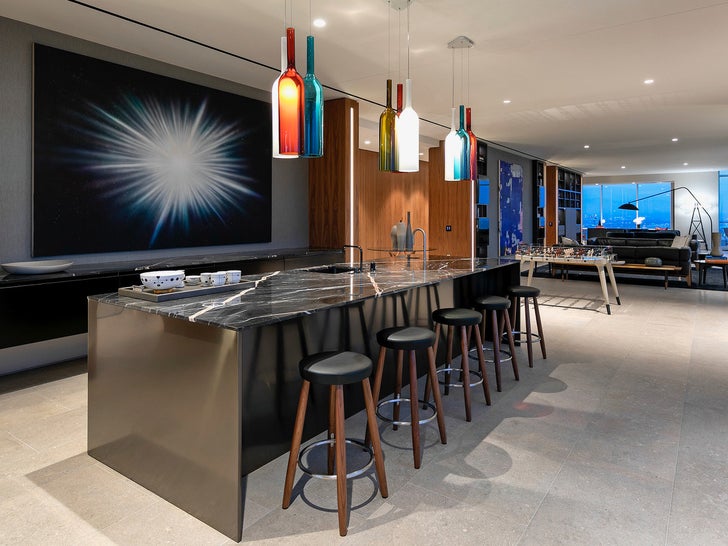 As you know, Abel has called a $25M Beverly Hills penthouse home for a few years now — it’s unclear what he’ll do with that property — but he’s certainly got lots of rooms, and space, to figure out his next real estate move.